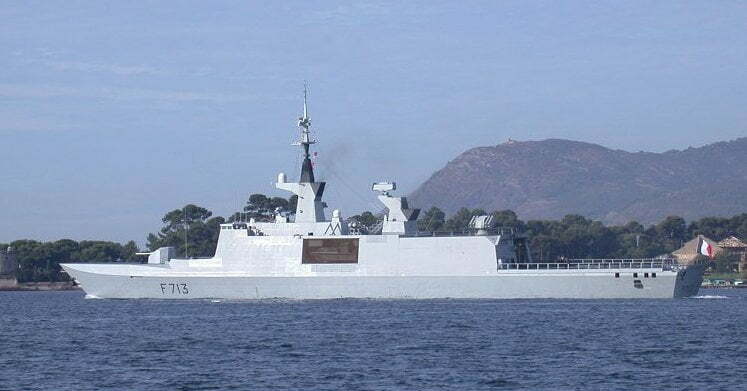 As you can see from the photo below, the frigate is located near Mouttalos, south of Chloraka, very close to the coast of Paphos.

Aconit is a frigate with multi-operational capabilities. It has been in the service of the French Navy since 1999. It weighs 3,600 tons, it is 125 meters long and 15.5 meters wide.

According to Sigma channel-Paphos correspondent Marios Ignatiu, the frigate has obtained all the necessary permits from the Navy of the Republic of Cyprus.

Also read: France is withdrawing from a NATO operation due to a dispute with Turkey 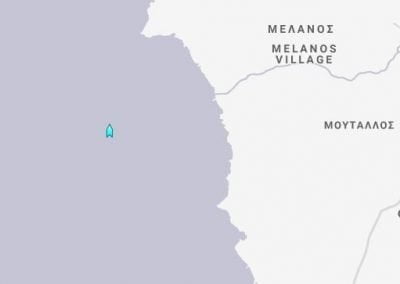 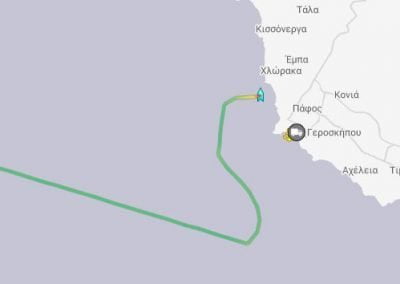 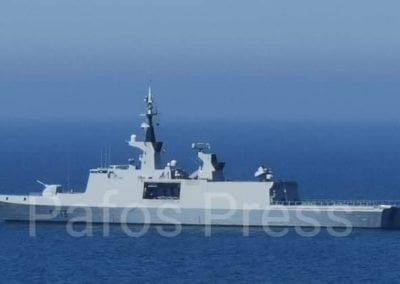 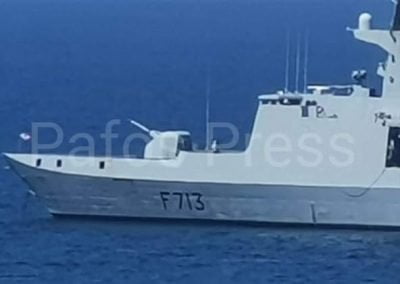