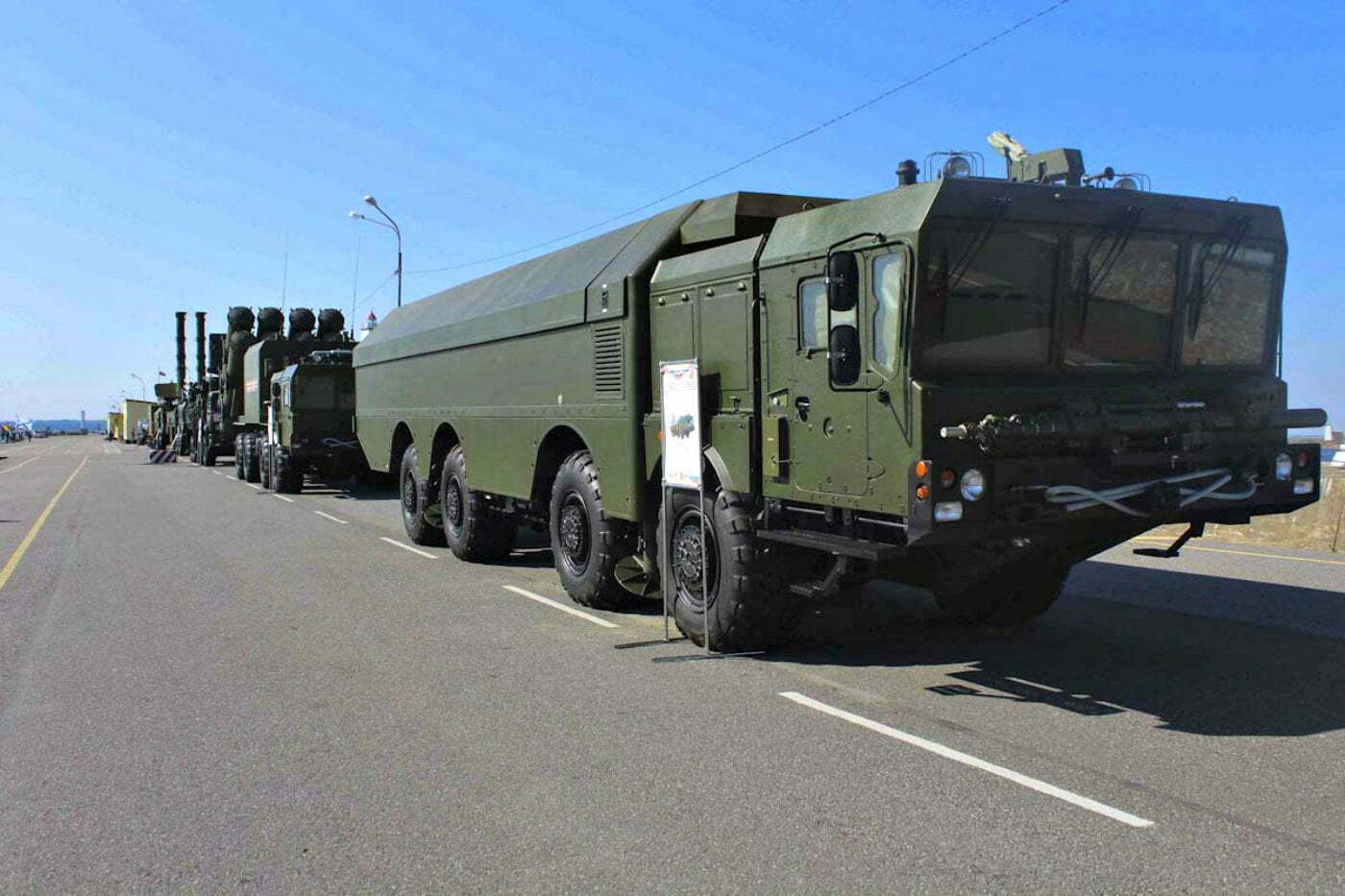 According to information, Egypt wants to be equipped with the Russian coastal defence system “Bastion”.

The Bastion system is considered one of the most effective anti-surface target systems in the world. It can protect up to 600 kilometers of coastline and ensure safety in a maritime area of 100,000 square kilometers.

A typical artillery unit consists of up to two 6 × 6 Kamaz 43101 handling and control vehicles, one support vehicle and four launcher vehicles based on the 8 × 8 MZKT-7930 vehicle with a crew of 3 people. The system is completed by loader vehicles. Each launcher vehicle, as you can see in the video below, has two vertical launchers, with a payload of 2 P-800 Oniks missiles, with a maximum range of 300 km.

The Bastion system is currently being deployed in Syria.