Donation of 50 respirators from Intracom Group to the Greek Ministry of Health
Defence Redefined
Published on 03/04/2020 at 12:21 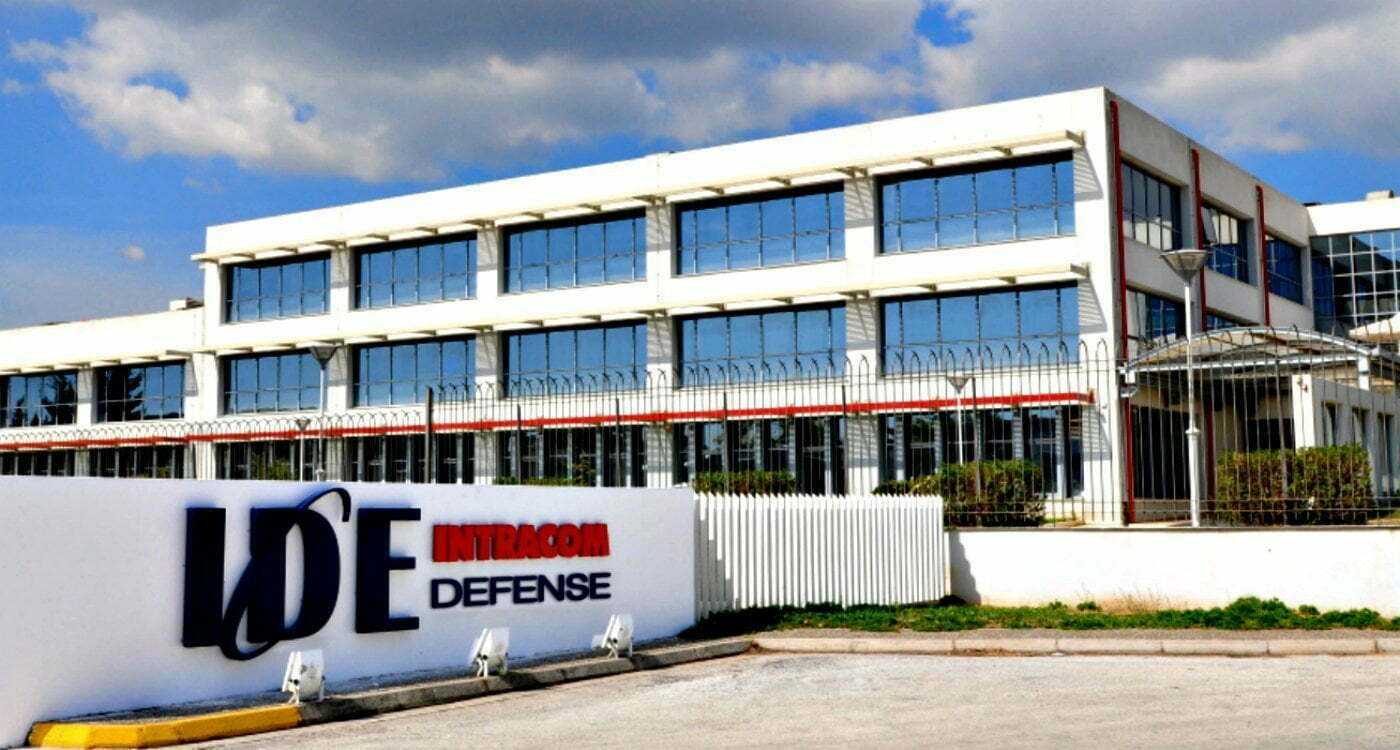 Intracom Group, part of which is the known Greek company Intracom Defence, announced the donation of 50 pressure respirators to the Ministry of Health as to meet immediate needs and strengthen the National Health System of Greece.

As stated in the Intracom Group announcement:

“Humanity is experiencing unprecedented moments.  Not only as professionals but primarily as people we have to stand up to the circumstances.

The Intracom Group, together with its management of companies and workers, responds to what we feel as a duty towards the State and our people.  After continuous contacts with the Greek Ministry of Health, the Group proceeds to the donation of 50 pressure respirators which will meet up the immediate needs and strengthen the National Health System.

The Intracom Group companies’ assistance, launched with the donation of eight mobile health units and equipment from Intrakat, represents the minimum contribution to the Ministry of Health’s titanic effort and the Group’s gratitude to the medical and nursing personnel at the National Health Service».