Cyprus problem – Change of course in a favorable geopolitical context 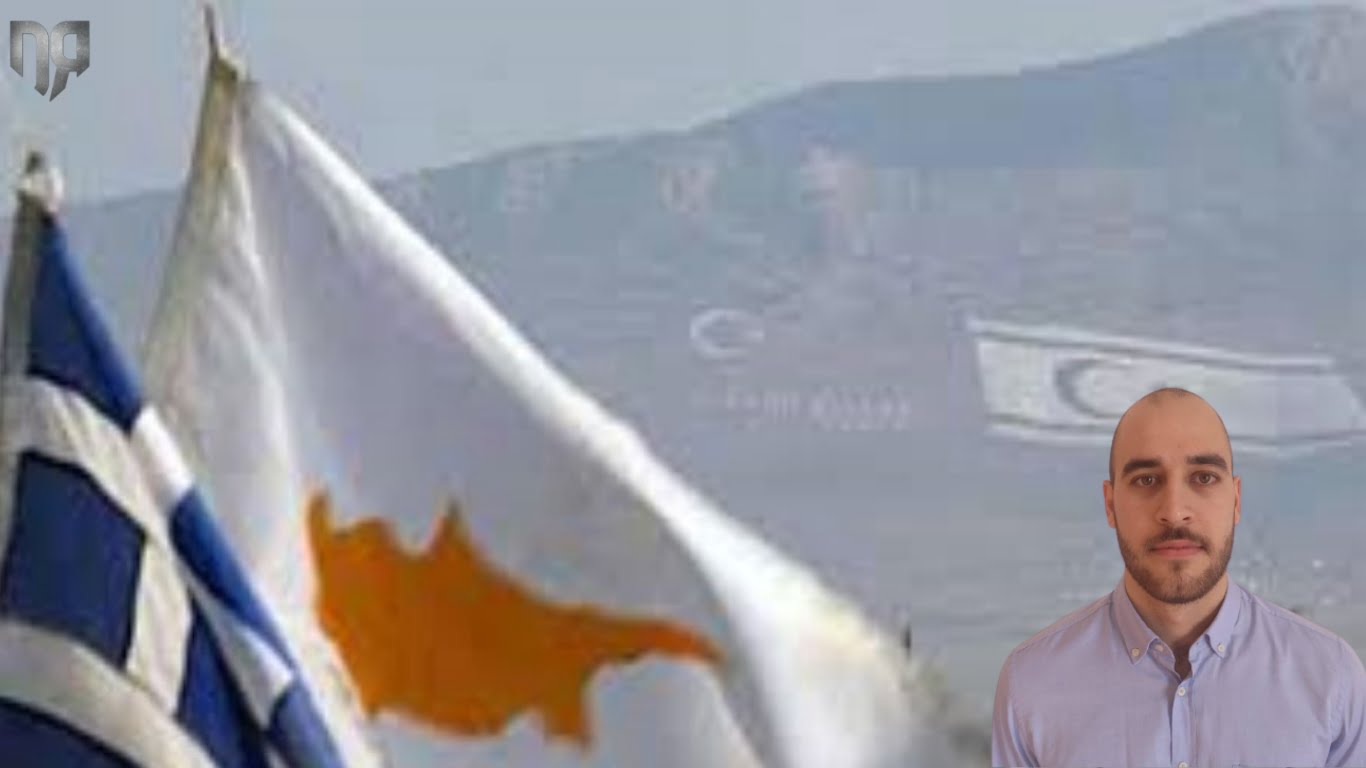 We are currently in the aftermath of the ‘informal’ five-party conference on the Cyprus issue that took place in Geneva, Switzerland on April 27-29. The scene is once again obscure after the completion of this negotiating effort. The Turkish intransigence unanimously proposed by Ankara and the occupiers’ illegal administration regarding the island’s final division through the two-state solution is maintained.

Looking at the general developments today, we can easily say that the five-party conference on the Cyprus issue was held with Turkey which is currently going through a hard time, yet without deviating from its expansion plans. Reading the International Press about Turkey, one reaches several interesting conclusions. Turkey is facing a severe problem in its attempt to tackle the coronavirus pandemic, economic problems because of the rising inflation, while scandals have recently come to the fore. All these lead to unrest across the country.

Also read: Marios Kanarinis | Turkish fake news and the lack of cooperation between Egypt and Turkey

On its foreign policy fronts, on the other hand, Turkey witnessed US President Joe Biden’s slap in his recognition of the Armenian genocide. US Secretary of State Anthony Blinken is again threatening the country with sanctions for the purchase of S-400s, while the Americans have already officially removed Turkey from the F-35 acquisition program. A very important development in the last few days has been the reports regarding the American withdrawal from Incirlik air base with a potential positioning in Souda.

At the same time, Russia seems annoyed with Erdogan over his intervention in Ukraine in the Donbas events. Then, only recently did we witness another blow by Erdogan in his already strained relations with the European Union and its institutions with the now-famous ‘Sofagate’ incident.

In the Arab context, where Turkey wants to lead Islam, it finds closed doors as there is a lack of trust in itself and its aspirations. Our side (Greece and Cyprus), with key ‘players’ of the Arab world such as the UAE, Egypt and Saudi Arabia, maintains important multi-faceted alliances.

Wanting to contribute to the public and non-public dialogue, what this position seeks to show is that Greece and Cyprus must perceive the above developments as an opportunity for a change of course. First of all, however, having a plethora of legal grounds in line with International Law and the UN Charter, we must put the Cyprus issue forward as a problem of invasion and occupation. In particular, the Charter of the United Nations in paragraph 4 of Article 2 states that all Members shall refrain in their international relations from the threat or use of force against the territorial integrity or political independence of any State or in any other manner inconsistent with the purposes of the United Nations.

Acknowledging that the attitude of the UN Secretary General Antonio Guterres contravenes the Charter of the Organization he represents, I hereby quote paragraph 7 of the same article which emphasizes that: Nothing contained in the present Charter shall authorize the United Nations to intervene in matters which are essentially within the domestic jurisdiction of any State or shall require the Members to submit such matters to settlement under the present Charter.

So, once we define the Cyprus issue in the right context with a demand to lift the guarantees and for the withdrawal of the Turkish troops, the blame game against Turkey will not suffice. We must claim it in practice, while at the same time asking for further support from the EU at a higher level and with a more active role. No friend or ally will help us when we renounce our statehood or alter the root cause of our problem. So in the context of soft power and diplomacy, it is important to seek to strengthen our alliances by showing the same seriousness in them as we do in the negotiations.

Greece, as the main part of Hellenism, must take the lead. If Cyprus is ‘lost’, Greece will be geostrategically mutilated. As a first step, efforts should be made to seek support, even at the level of public discourse, from friendly countries that are opposed (for various reasons) at this stage to Turkey, such as Egypt, Saudi Arabia, the UAE and Israel. If we do not gain support in theory by showing determination and readiness, we will not gain it in practice. Now that Turkey is under pressure, it is an opportunity to raise our own issues related to it.

In International Relations, interests determine everything. But it is not only Turkey that has interests. It is high time we ended defeat and detente. It is vital that Greece and Cyprus realize the importance of Cyprus’ geostrategic position. To seek the alliances required with the countries that have strong interests in the Eastern Mediterranean (such as France and Israel) which do not go hand in hand with a federal solution to the Cyprus problem. Knowing that soft power complements hard power, the above must be combined with the military upgrade of Greece – Cyprus. The first required step is the establishment of the Single Defence Area and the continuation of the reinforcement of the National Guard. The only legal state in Cyprus is the Republic of Cyprus and this must be maintained.