Charles de Gaulle | COVID-19 spread to the aircraft carrier due to a stop in Cyprus and Brest
Defence Redefined
Published on 12/05/2020 at 10:09 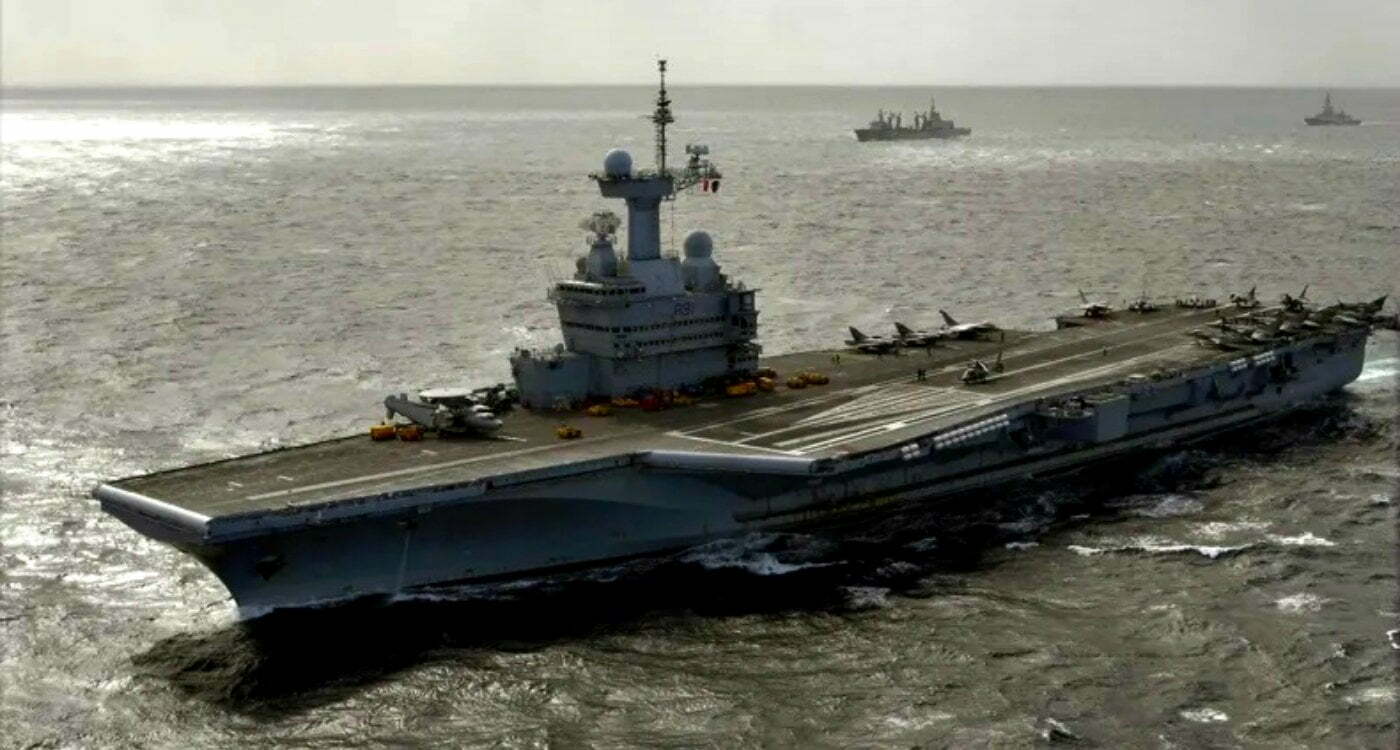 French Defence Minister Florence Parli has blamed the ship’s command for the rapid spread of the coronavirus on the flagship of the French navy, aircraft carrier Charles de Gaulle.

The carrier together with its escort ships had about 1,000 sailors infected with the virus. Twenty four (24) sailors had to be treated and one has not recovered, according to the French Defence Minister’s statement before the defence committee of French National Assembly.

“Based on the information we have gathered today, there have been errors in the measures taken in the fight against coronavirus,” Parli said.

“Research has shown that the ship’s commanders and medical advisors overestimated the aircraft carrier’s ability to deal with the coronavirus,” she said.

According to the Minister, the virus hit the aircraft carrier between a stop in Cyprus at the end of February and a stop between March 13-16 in Brest, a port in western France.