British Bases | Return of troops from Afghanistan
Defence Redefined
Published on 30/08/2021 at 10:07 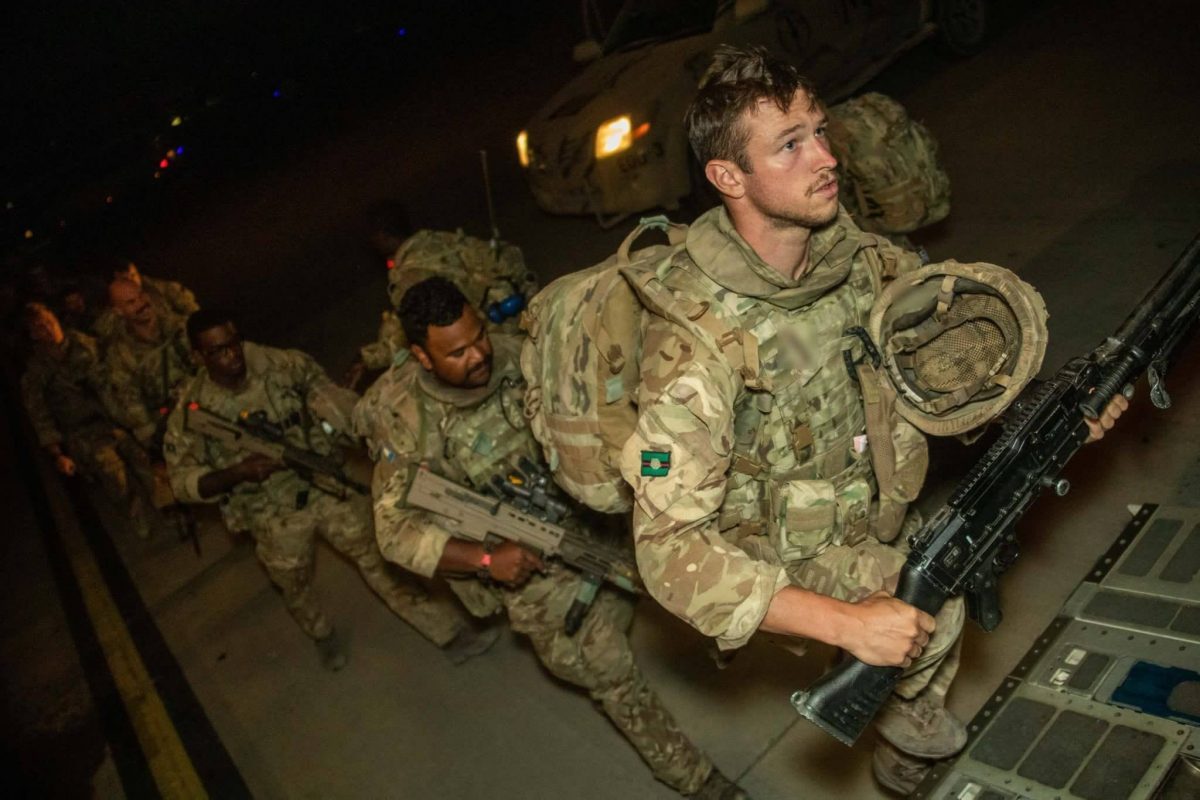 The British soldiers of the Yorkshire Regiment, who are serving at the British bases in Cyprus, have returned to Dhekelia air base. According to a statement from the bases, the British troops returned to Cyprus where they are based upon the end of Operation Pitting in Afghanistan, which aimed to evacuate people from Kabul airport after the Taliban seized power.

More than 1,000 troops took part in the operation and according to the British, more than 15,000 people were evacuated on a total of more than 100 flights.