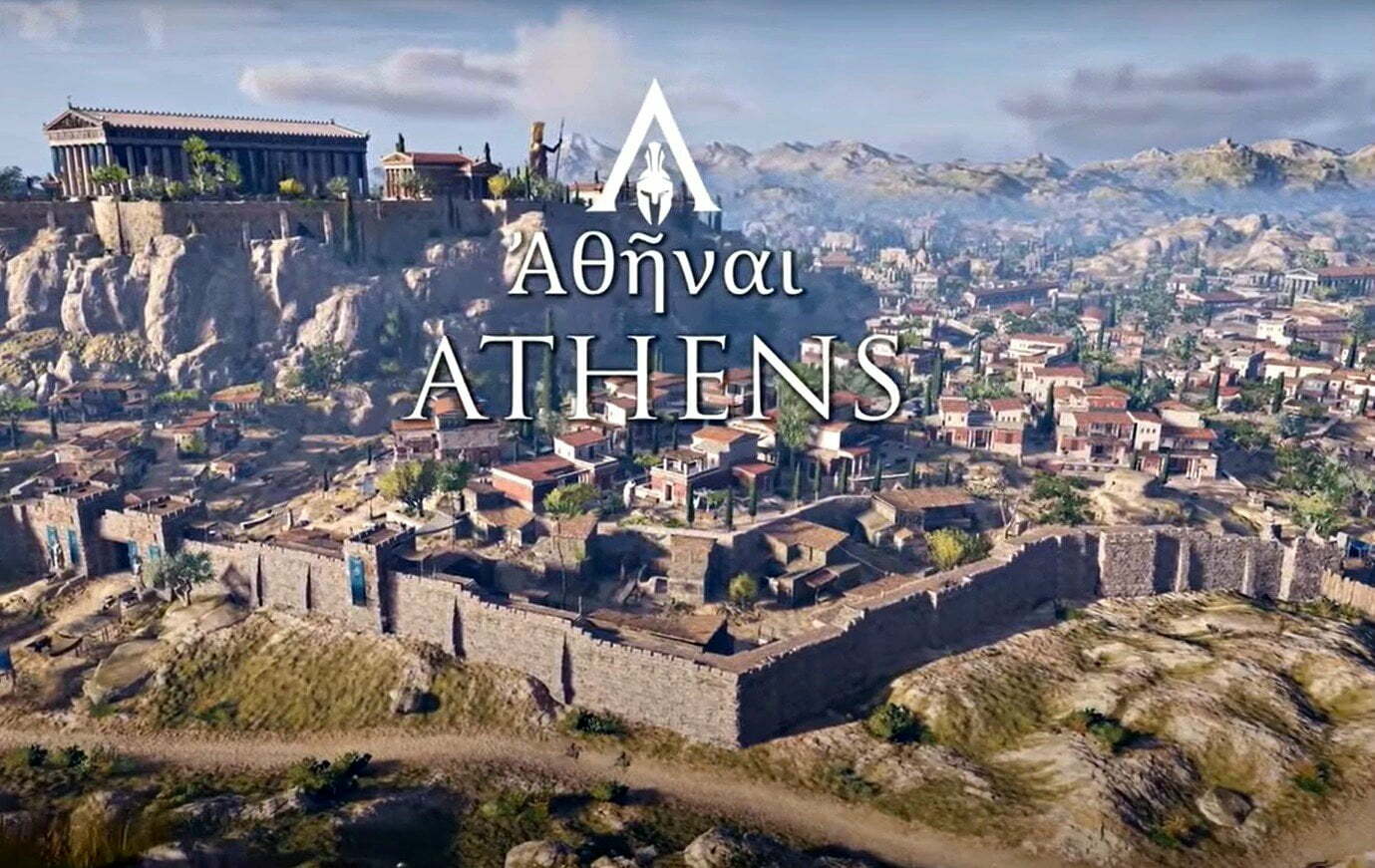 Assassin’s Creed Odyssey is an action video game developed by Ubisoft Quebec and published by Ubisoft.

Assassin’s Creed Odyssey takes us back in time and specifically to 431–422 BC, where the plot of the game tells a mythological story of the Peloponnesian War between Athens and Sparta.

Players control a male or female Avatar “mercenary” who fights on both sides.

Assassin’s Creed Odyssey was released worldwide for Microsoft Windows, PlayStation 4, Xbox One and Nintendo Switch on October 5, 2018, with the Google Stadia version also released in 2019 with generally favorable reviews.

Also read: The Greek-Italian war of 1940 via an infographics documentary

The game will be followed by Assassin’s Creed Valhalla, which takes place in medieval Britain and Norway during the Viking expansion across Europe and will be released in November 2020.

The game trailer is a real ode to Ancient Greece, although the creators of Assassin’s Creed Odyssey do not claim the infallible or faithful representation of architecture and landscape. Greek music plays along the entire masterpiece.