Arrival of eighteen immigrants in the remote area of ​​Tillyria
Defence Redefined
Published on 12/11/2020 at 09:29 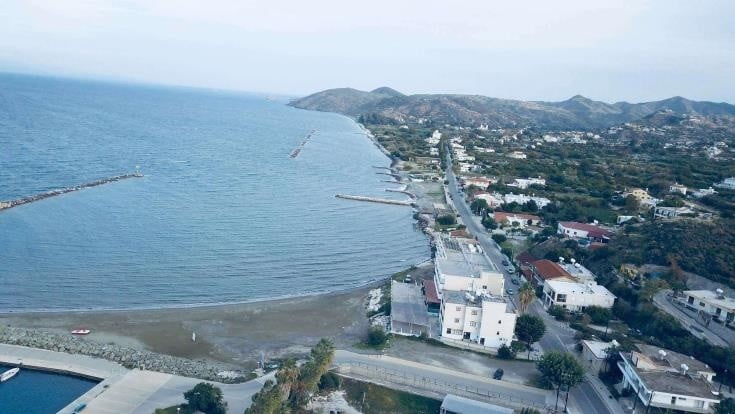 Eighteen immigrants arrived in the free areas in the remote area of ​​Tillyria.

According to the Police, the eighteen illegal immigrants were located at 01:30 in Kato Pyrgos, Tillyria, and they are men from Syria.

Further police investigations revealed that the eighteen illegal immigrants disembarked from a boat in the area of ​​occupied Limnitis.

Subsequently, they allegedly arrived in the free areas and specifically in the coastal area “Steratzia” of Kato Pyrgos Tillyrias on foot.

The eighteen illegal immigrants are expected to be transported by bus to a Refugee Accommodation Area in Kokkinotrimithia.

It is noted that all measures imposed by the coronavirus pandemic are taken.

Also read: A grenade was found in an open area in Aradippou