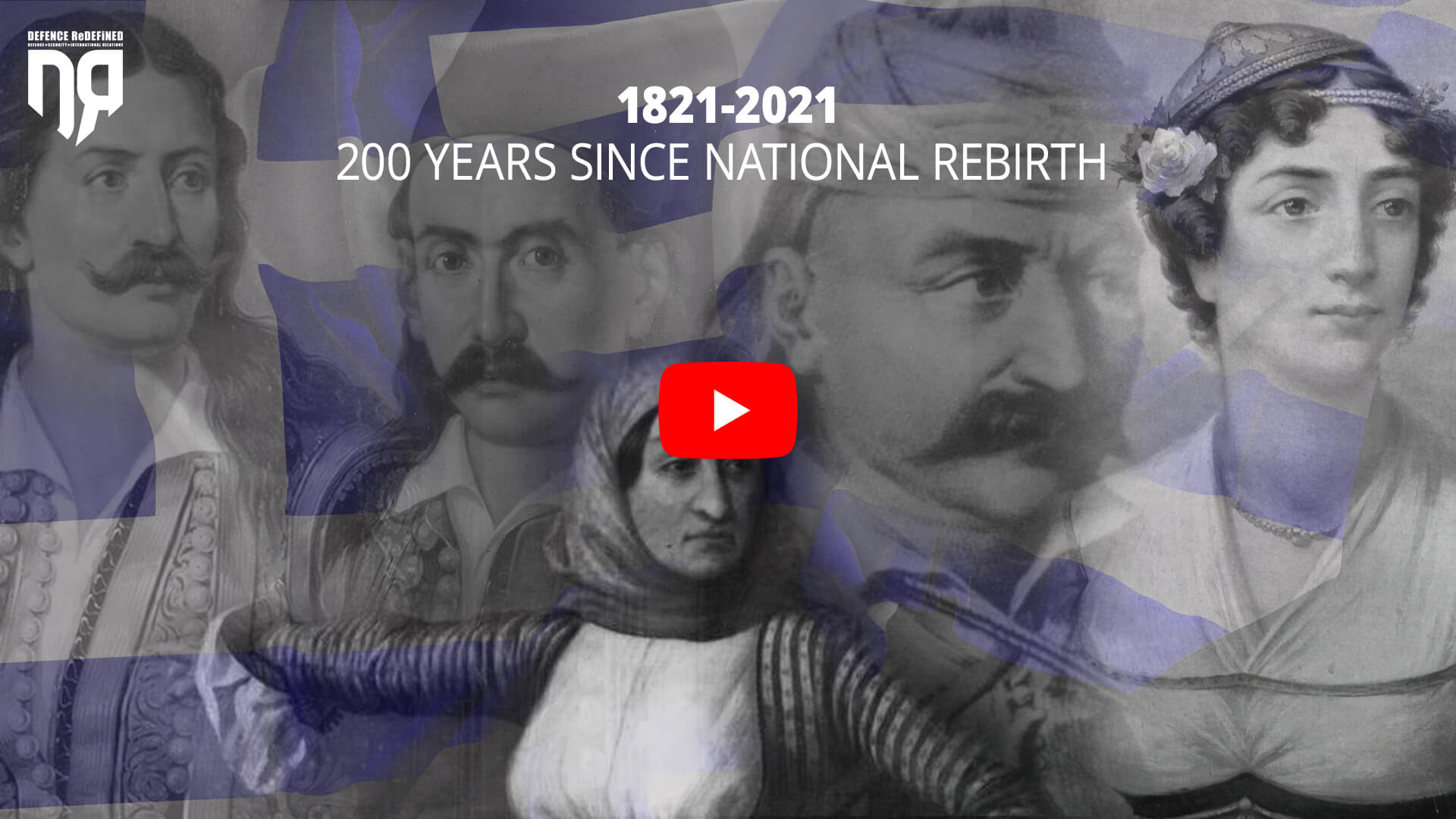 Tomorrow marks the 200th anniversary of the Greek Revolution of 1821, the revolution that awakened the Greek nation from the four-century dormancy and slavery and led to the establishment of the Hellenic Republic.

Dozens of countries and leaders around the world congratulate and honor Greece and the Greek people, who won their freedom 200 years ago through sacrifice and struggle.

DEFENCE ReDEFiNED, wishing to honor the struggles of our ancestors, has prepared an “alternative” timeline video, with the most important milestones of the Revolution, the contribution of women to the national uprising, but also the struggles of the Cypriots who were present upon the Nation’s call.

Turn up the volume and enjoy the video in full screen: