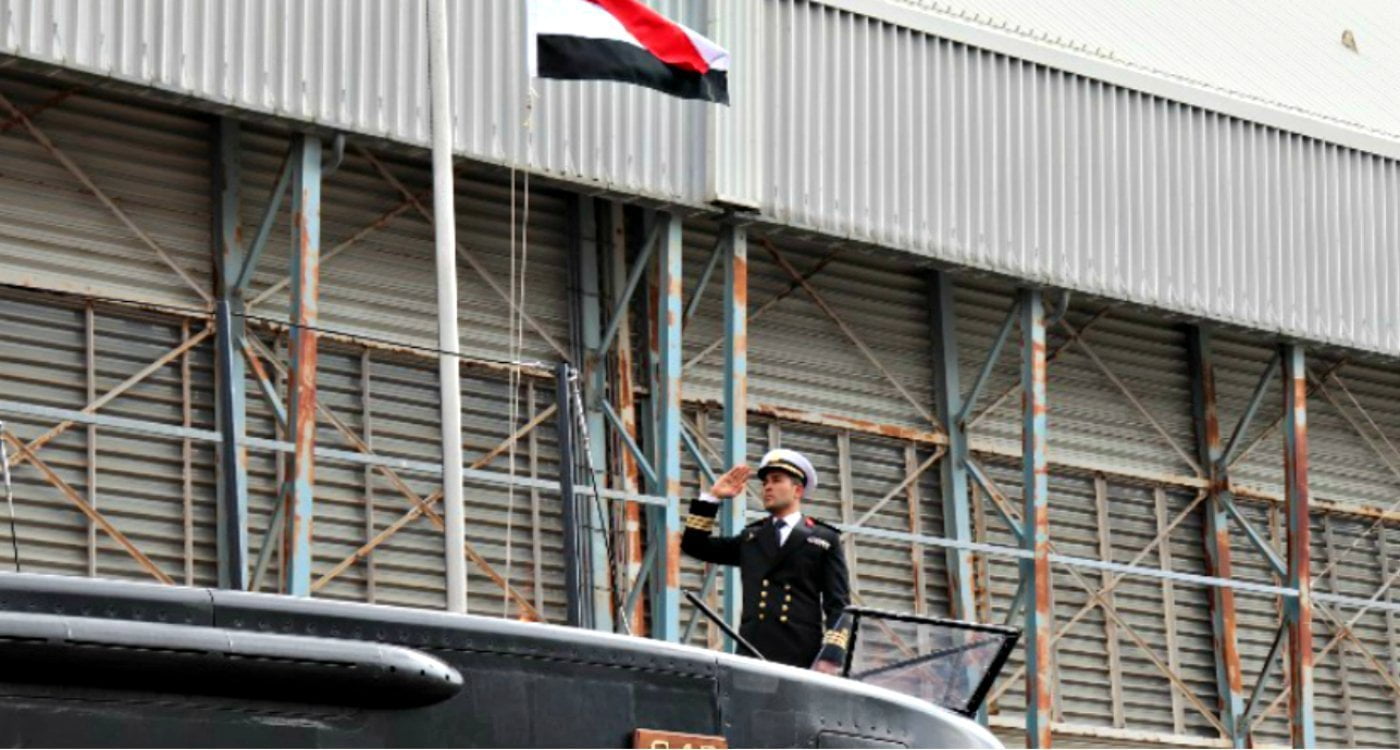 On Thursday 09/04, the Egyptian Army announced the hand over of the third submarine S43 type 209/1400 from Thyssenkrupp Marine Systems in Kiel.

According to Tamer Al-Refai, a spokesman for the Egyptian Army, this was the third of four submarines 209/1400 received by Cairo from Berlin as part of an agreement made in 2014 so as to develop the capabilities of the Egyptian Navy.

Egypt and Germany in record time.

The diesel-electric type 209 submarines are about 62 meters long, with approximately 1600 tons submerged displacement and have a pressure gauge with a diameter of 6.2 meters. They are manned by a crew of 30 people.

The project will be completed upon the delivery of the fourth submarine, S44, in 2021.