The agreement on non-military development of British Bases is being implemented
Defence Redefined
Published on 09/06/2020 at 08:56 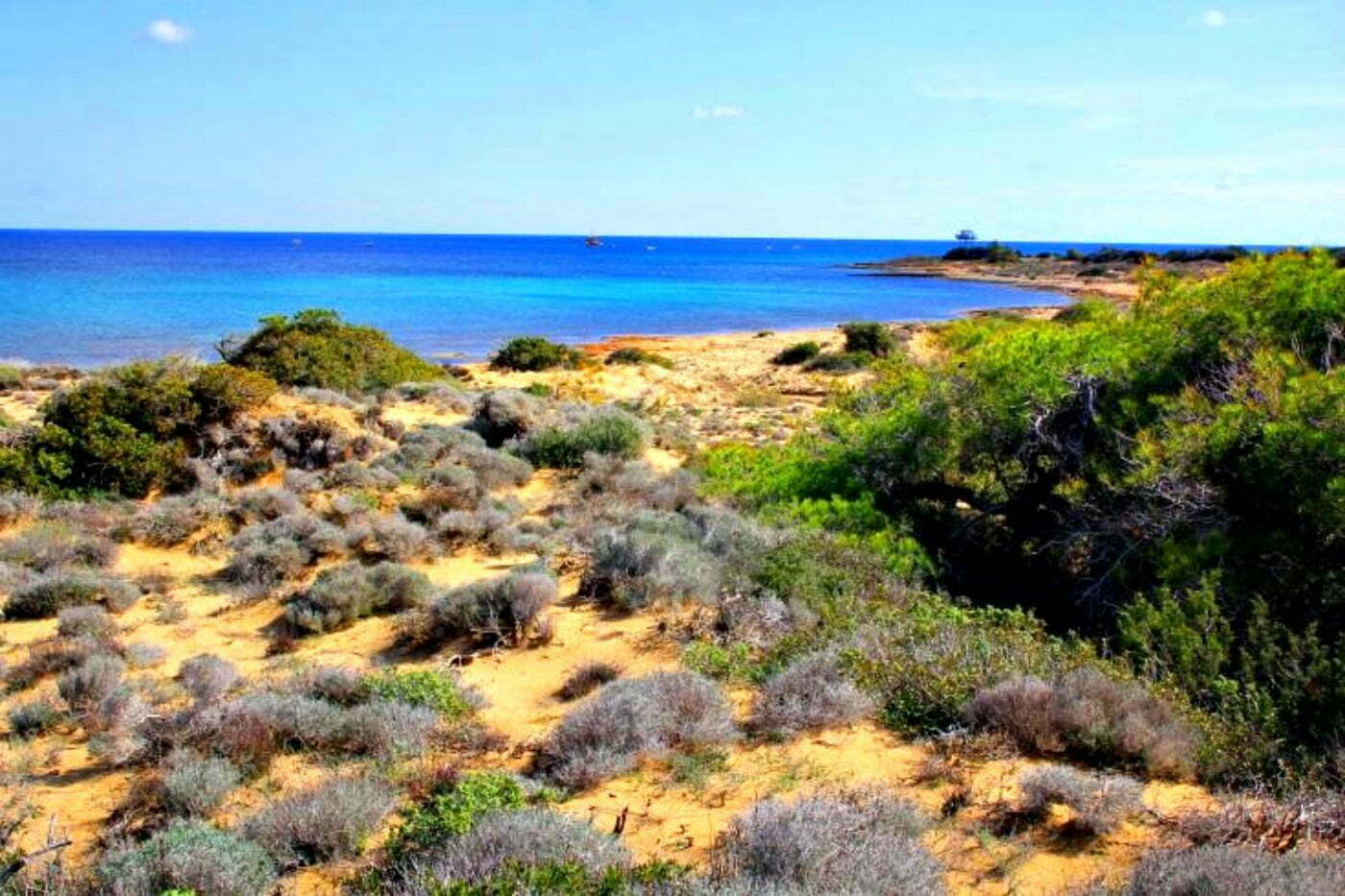 A ceremony will be held tonight at the Presidential Palace, in the presence of the President of the Republic, Nikos Anastasiadis, giving the green light to begin the process of implementing the agreement on non-military development of areas of the British Bases, which gives landowners the right to use them.

In particular, 78% of the territory of the British Bases, with a total area of about 200 square kilometers, is expected to be included in urban areas, while the restrictions currently in force for the acquisition and development of land within these areas will be lifted.

A total of three municipalities and sixteen communities will benefit from the agreement, which provides for, among other things, the designation of urban zones and the development policies for the non-military areas of the Akrotiri and Dhekelia bases.

The agreement was signed on January 15, 2014 by the then Ministers of Foreign Affairs of the two countries, Ioannis Kasoulidis and William Hague, during an official visit of the President of the Republic to London.

The ceremony, to be held at 19:00, will also be attended by the British High Commissioner in Nicosia, Steven Lily, by Ministers as well as involved communities and municipalities.