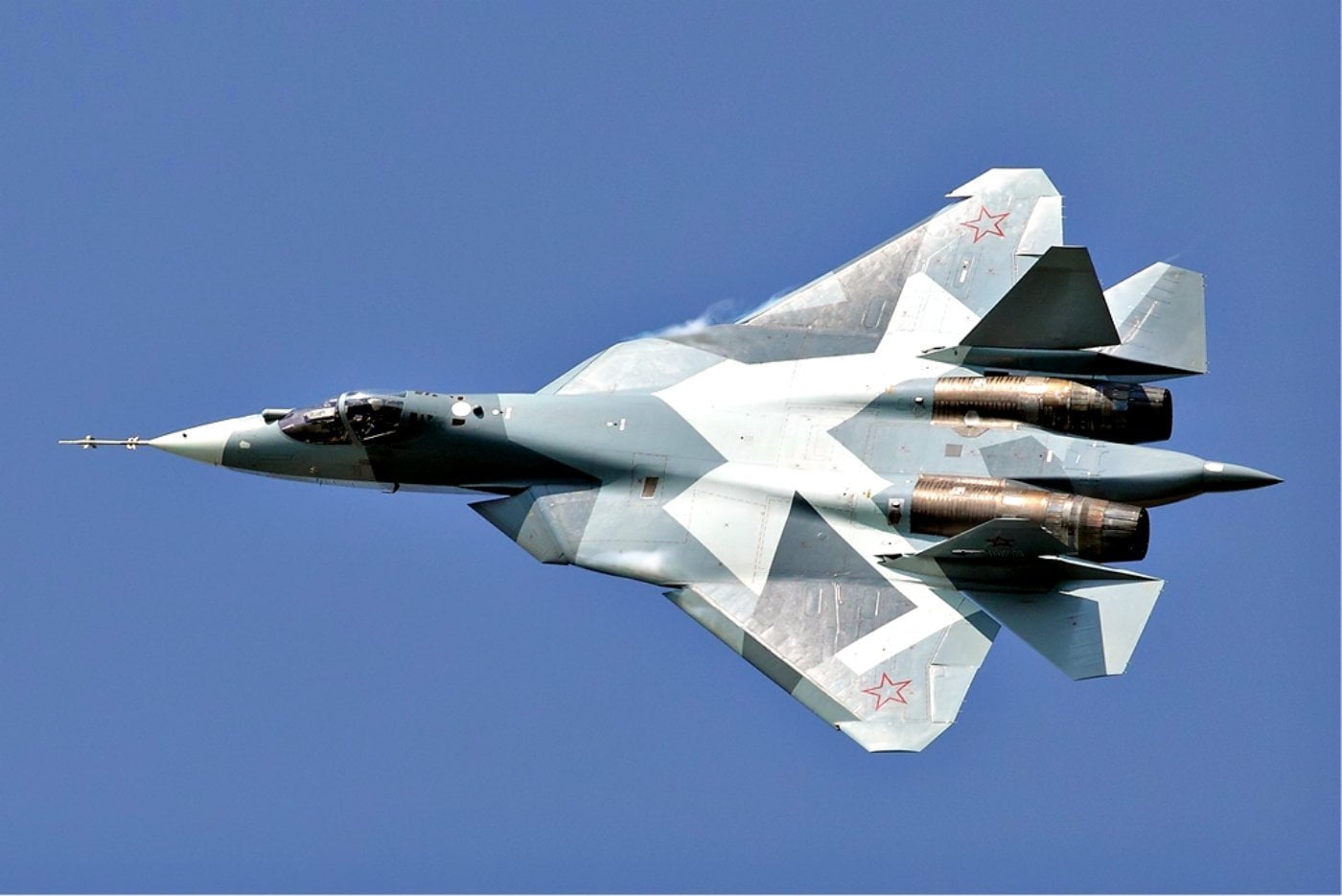 Russia has begun construction of the first strategic stealth bomber, which is expected to be completed next year, according to Russia’s TASS news agency, citing two sources in the military-industrial complex.

According to one source, the aircraft will be manufactured by one of the aircraft factories of the UAC group (The United Aircraft Corporation), while the study with all the accompanying plans has been prepared and the supply of materials has already begun.

The second source said that at this stage the fuselage of the aircraft has already started to be built, while the construction is expected to be completed within 2021.

The new aircraft will be able to carry a range of advanced technology missiles and bombs, as well as supersonic weapons, and will have state-of-the-art communication systems.

Russia has already developed its own stealth fighter known as the Sukhoi-57, which made its first flight in 2010.