Yeni Safak | Observatories in occupied Cyprus and the Eastern Mediterranean for ship monitoring
Defence Redefined
Published on 26/11/2020 at 14:30 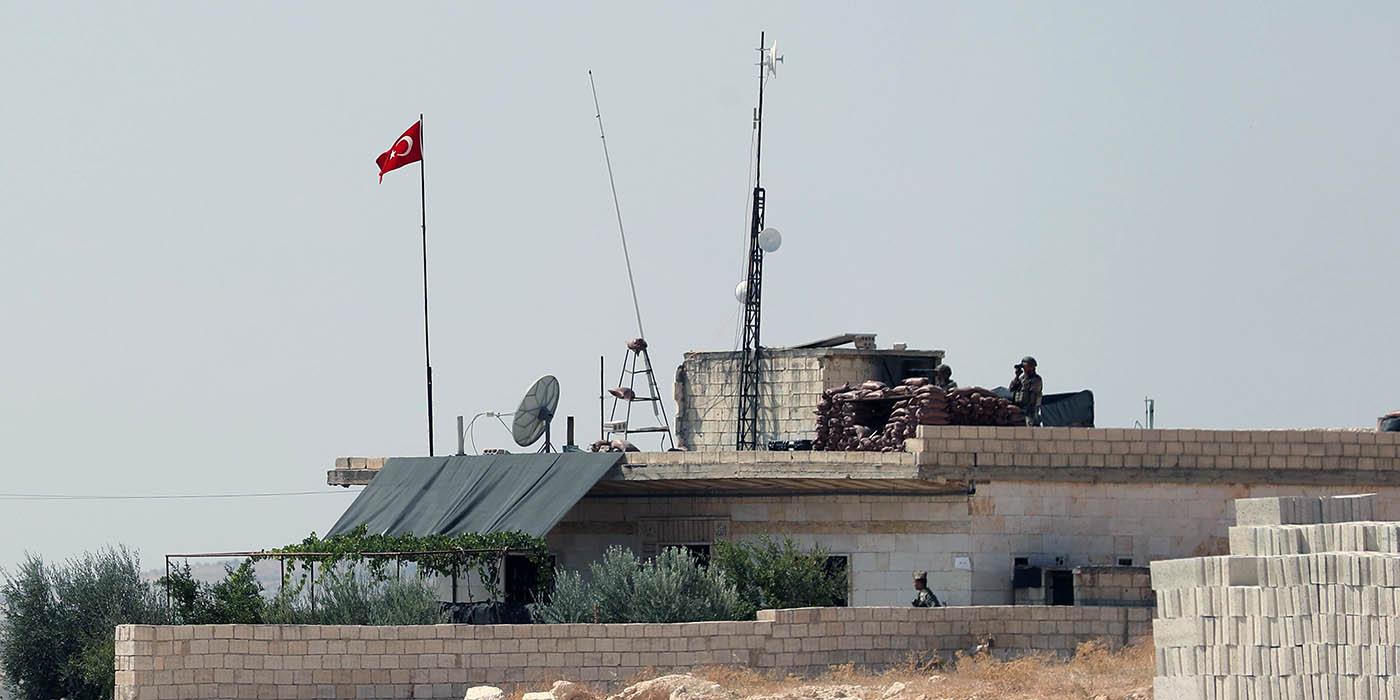 Ankara will set up an observatory for ship monitoring in the Eastern Mediterranean next year, according to the pro-government Turkish newspaper Yeni Safak.

The newspaper writes that new measures are on Ankara’s agenda after the German frigate raided a Turkish cargo ship. Havelsan company will set up observatories in the occupied territories and in the Eastern Mediterranean to monitor ships, it added. In this way, Turkey will know at any time about any ship in the Eastern Mediterranean. Havelsan software will be ready in a year, writes Yeni Safak.

The same sources of the newspaper state that this is a service system that will consist of a service center for the traffic of ships which will be installed in the occupied areas as well as two ship observation posts. The service system will be integrated in the corresponding one, located in Mersina. In cooperation with Ankara, Turkey will be informed about the ships in the Eastern Mediterranean at any time, it added.

Also read: Commission Representative | Turkey delayed to object the inspection of the cargo ship for more than five hours

“Turkey is an important ally, the second largest NATO military force and if you look at its location, it is at a critical…

USA | Armed protesters and 25,000 National Guard soldiers in the streets ahead of the Biden inauguration – VIDEO

At least 25,000 National Guard soldiers guarding the US Capitol are patrolling the city streets, amid concerns…

Lieutenant General Andreas Pentaras, together with Ntinos Finikaridis and Christos Iakovou, director of the Cyprus…

Meeting to review and exchange views on military cooperation issues

In view of the completion of his tenure, the UK Defence Advisor in Cyprus, Colonel Martin Forgrave, visited the

“The expansion of territorial waters in Crete will also affect the eastern part of the island,” said Nikos Dendias….

Markos Drakos | The action and death of ΕΟΚΑ’s “Lycurgus” – Photos

Born on September 24, 1932, the fighter and hero Markos Drakos was one of the most active members of EOKA…