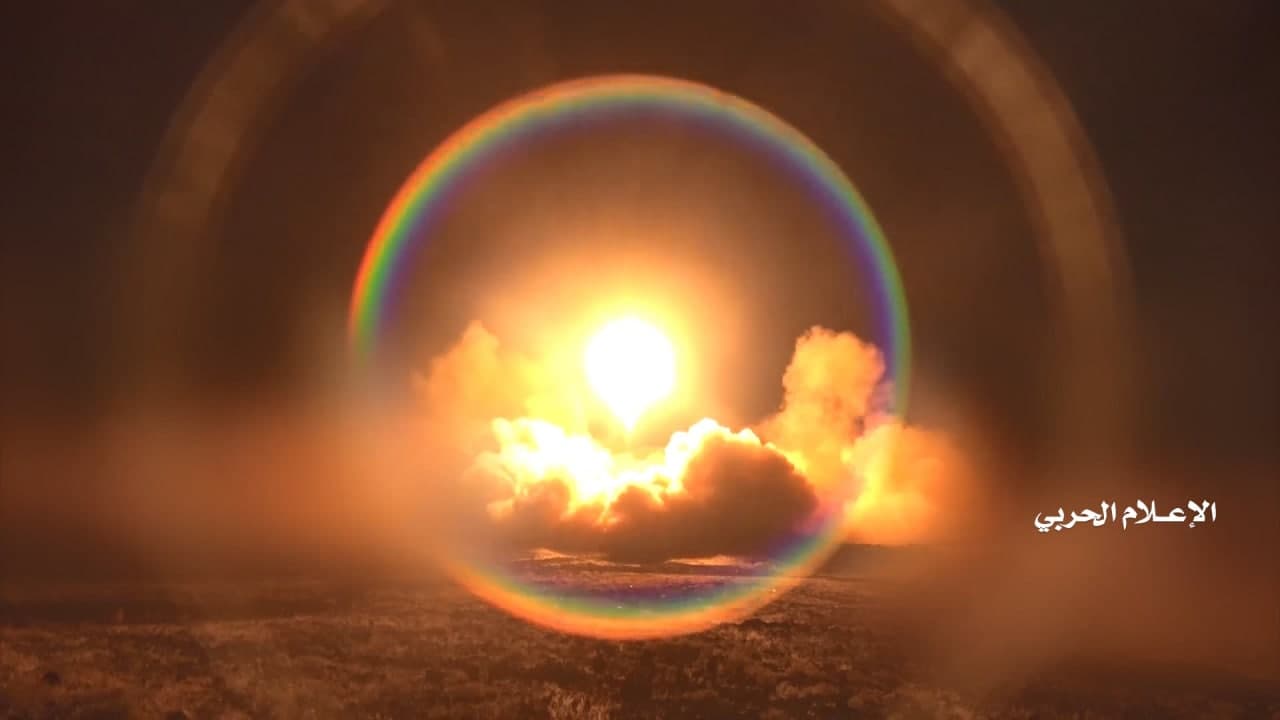 The five injured were taken to hospital and it is believed that they are not in danger, while two houses, three vehicles and a shop were damaged, according to the announcement of the civil defence.

The Houthi media has released photos and a video showing the recent missile attack on Saudi territory and other targets within the Kingdom.

The situation in Yemen is escalating daily, with Houthi rebels besieging areas around the strategically important city of Marib in central Yemen. Saudi-led coalition forces carry out daily air strikes to curb the deployment of Houthi forces.