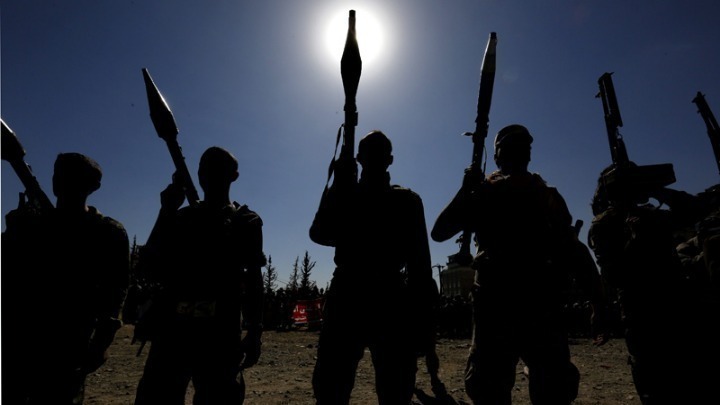 The UN announced on Tuesday a last-minute extension of the ceasefire currently in force in Yemen for two more months, expressing the hope that negotiations will be intensified. The latter will in turn allow for a more lasting peace in the poorest country in the Arab world, where an armed conflict has been raging for some eight years.

Facing one of the world’s worst humanitarian crises, Yemen has been war-torn between government forces, backed by a post-2015 Saudi-led military alliance, and Iran-backed Houthi, Riyadh’s great rival in the region.

“I am pleased to announce that the parties have agreed to extend the ceasefire under the same conditions for two additional months, from August 2, 2022, to October 2, 2022,” said the United Nations Special Envoy for Yemen, Hans Grudberg.

“The agreement includes the parties’ commitment to intensify negotiations so as to reach a more expanded ceasefire agreement as soon as possible,” Mr. Grudberg explained in a press release released by the Organization.

According to him, talks are underway through the UN so as to consolidate the opportunity offered by the truce so that (Yemen) moves towards lasting peace.

US President, Joe Biden, welcomed the extension of the ceasefire and the unprecedented period of calm in Yemen, according to a White House press release.

On April 2, a two-month ceasefire was declared in Yemen, which was then extended for an equal period on June 2, offering civilians a rare respite. As in June, the announcement of the renewal of the ceasefire was made at the last minute, on the day it was supposed to expire.

“The main purpose of the current ceasefire remains to provide tangible relief to civilians and to create an environment conducive to a peaceful resolution of the conflict through a comprehensive political process,” said Hans Grudberg.

The European Union welcomed the extension of the truce in a statement on Tuesday and called on the protagonists to continue to respect it and to work for the resumption of peace negotiations under the auspices of the UN in order to resolve the conflict.

According to UN estimates, the war in Yemen has killed hundreds of thousands of people and uprooted millions; two-thirds of the country’s population (≈ 30 million) are in need of humanitarian aid as they face the risk of widespread famine.

On Monday, Yemeni and international aid groups called for the ceasefire to be extended for a period of “six months or more”.

They explained that the truce over the past four months has allowed the number of civilian casualties to be “significantly” reduced and the supply of fuel to be facilitated and thus the “good functioning of public services”.

The ceasefire is generally being observed despite sporadic violations, according to NGOs including Action Against Hunger, Handicap International, Doctors of the World, Oxfam and Save the Children.

The opposing sides have accused each other repeatedly. Yesterday Tuesday, the UN special envoy promised to intensify his efforts to ensure the full implementation of all the obligations of the parties to the ceasefire agreement, APA MPA reports.

Among these obligations are the hard issue of paying salaries to public officials, opening blocked roads, such as in the Houthi city of Taiz, and increasing flights to and from the international airport in the capital Sanaa (north), as was previously closed to civilian aircraft for about six years, as well as more regular refueling at ports in Hodaida (west).

The announcement of the ceasefire extension was made as the flow of humanitarian aid to Yemen has dwindled. In late June, the UN’s World Food Program (WFP) announced further reductions in the aid it distributes, due to chronic underfunding, inflation, and the impact of the war in Ukraine.