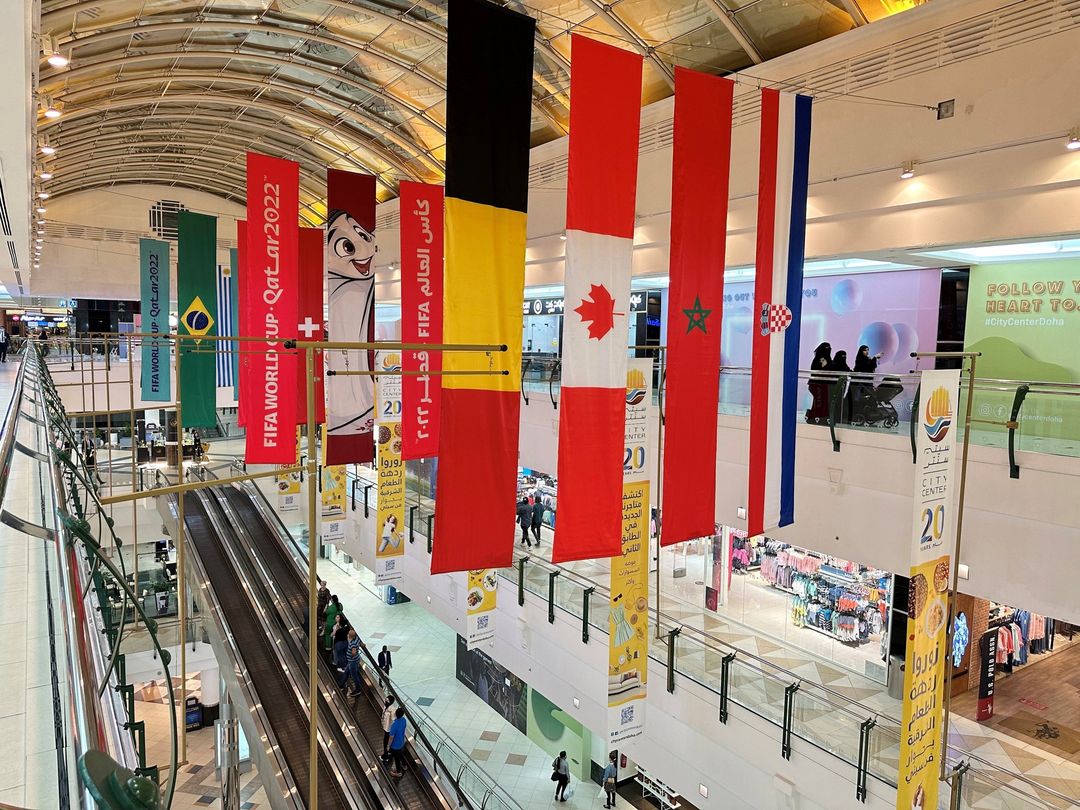 Turkish police officers arrived in Qatar as part of the operation “World Cup Shield” for the security of the FIFA World Cup 2022, the Turkish Embassy in Doha said Wednesday.

The 3,000 Turkish police officers in Qatar shall help secure stadiums and hotels during the World Cup, in a security operation covered by the “hosts” of the event under Turkish command.

With a population of less than 3 million, of whom just 380,000 are Qatari nationals, the small but wealthy Gulf state faces a shortage of police officers as it prepares for its premier soccer tournament (20/11-18/12). The first Middle Eastern country and the smallest nation to host a World Cup has no previous experience in hosting international events of this scale.

According to a protocol signed between the two countries, Ankara will send 3,000 police and 100 special operations police officers to Qatar, along with 50 bomb disposal specialists and 80 sniffer dogs.

During the tournament, the Turkish police will only receive orders from their Turkish superiors temporarily serving in Qatar. The Qatari side will not be able to give orders directly to the Turkish police. All the expenses of the deployed personnel will be covered by the State of Qatar. The protocol agreement states that Turkey will also send senior personnel to lead police teams and a number of personnel for coordination as well as a general coordinator.

Also read: Lithuania | Fundraising for the purchase of Bayraktar from Turkey for Ukraine

However, Turkey may not be the only country to provide similar support. In the past, Pakistan’s cabinet approved a draft agreement allowing the government to provide troops for security at the tournament. It did not say how many personnel would be sent, while neither country said a final agreement had been reached.

Turkish police officers who are sent to Qatar are taught English and instructed on what to expect when they arrive in the Gulf state. Nearly 800 Qatari police officers have also been trained by Turkey in matters ranging from “sports security” to interference in social events.

Turkey, which has a military base in Qatar, stood by its ally when Saudi Arabia and the United Arab Emirates boycotted Doha in 2017, cutting all diplomatic and transport links with their neighbor in a dispute over allegations that it supported terrorism.

As such, it has turned to Turkey, its closest regional ally, for the security of the competition which is expected to attract an unprecedented 1.2 million visitors to the small but wealthy gas-exporting Gulf state.