Voting of legal framework for the autonomy of the Fire Service is underway
Defence Redefined
Published on 10/02/2021 at 13:59 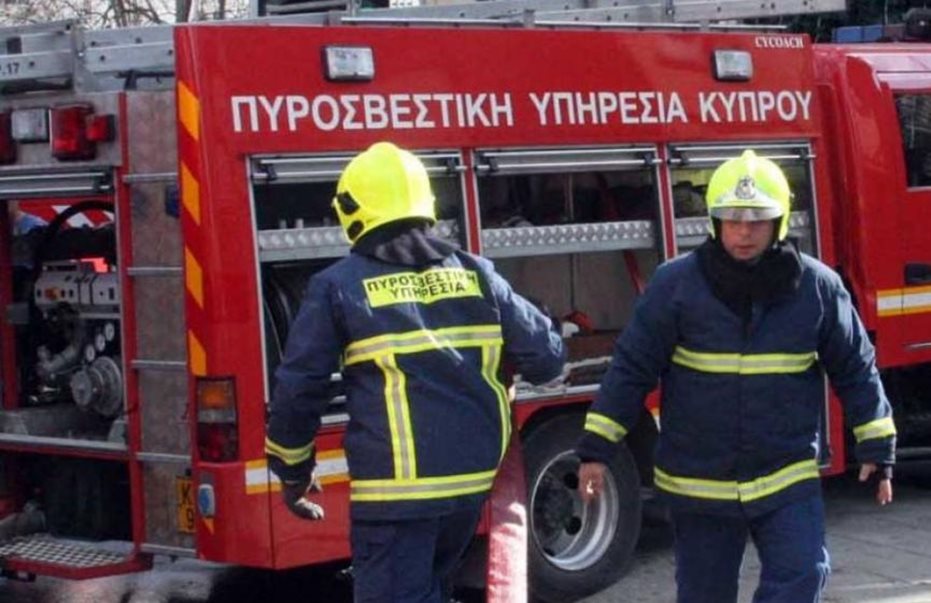 Parliamentary Committee on Legal Affairs has completed the thorough discussion of the bill on the Establishment of a Criminal Justice System Friendly to Children in Conflict with the Law (Prevention, Treatment in the Criminal Justice System and Tackling Delinquency) which will be submitted to the House of Representatives. The Committee has begun the thorough discussion of the bill regarding the autonomy of the Fire Service with the aim of legislating the framework of autonomy before the self-dissolution of the Parliament for the elections.

He noted that this is a very important bill regarding a regulation that has preoccupied the public from time to time, adding that the Legal Committee’s aim is the legislative framework for the autonomy of the Fire Service to be voted before the parliamentary elections.

Mr. Dimitriou emphasised that it is very important for the law that will be passed to be implemented in its entirety without any omissions.

Asked if the constitution would need to be amended in order for the Juvenile Court to be established with the proposed legislation, Mr. Dimitriou clarified that this issue is resolved by the corresponding establishment of the Administrative Court, therefore there is no question of constitutional amendment.

Finally, he said that the purpose of the Legal Committee is to pass the law as soon as possible.

Also read: Fire Service | 2020 review and the response to thousands of calls – TABLES