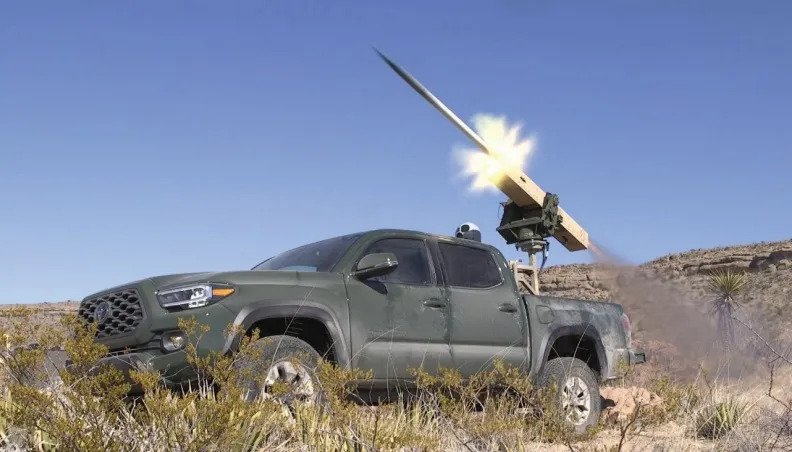 The US aims to send the VAMPIRE Counter-Unmanned Aircraft Systems (CUAS) system to Ukraine by mid-2023 with a contract award expected within months.

L3Harris expects to deliver the VAMPIRE within the 9-month window, once the company is under contract amid Russia’s expanded use of Iranian-made loitering munitions to target Ukraine’s power stations and other key infrastructure. 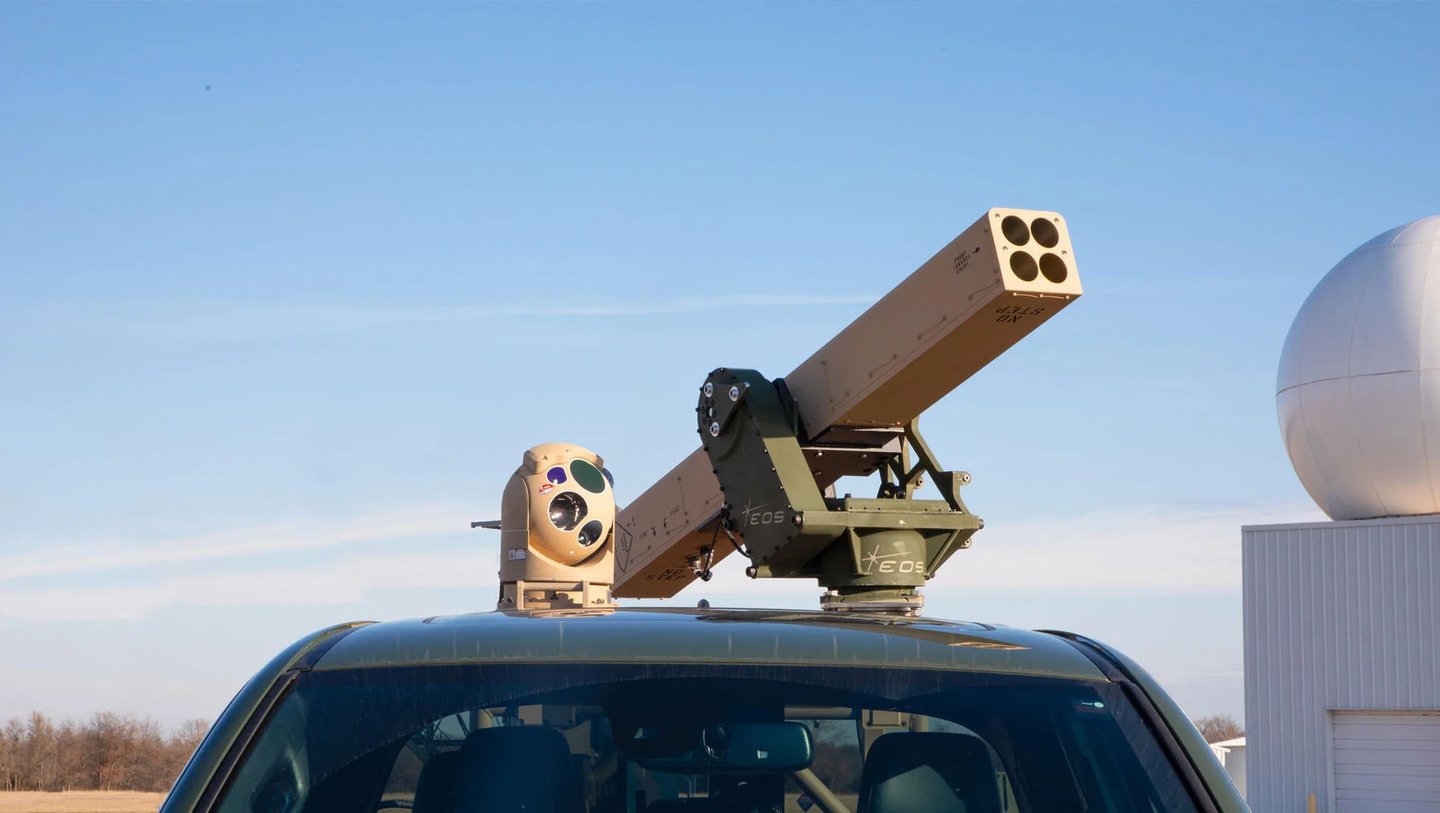 According to L3Harris, the VAMPIRE is a portable kit that can be installed on most vehicles with a cargo bed for the launching of the 70 mm AGR-20 Advanced Precision Kill Weapon System II (APKWS II) laser-guided rockets or other laser-guided munitions for arming non-tactical vehicles (NTVs).

The APKWS missile is a design conversion of Hydra 70 unguided rockets with a laser guidance kit to turn them into precision-guided munitions (PGMs) via a laser seeker guidance system and a control unit that homes in on the spot generated by a laser designator. Alternatively, the munition can be fitted with a proximity fuze instead of laser guidance system. 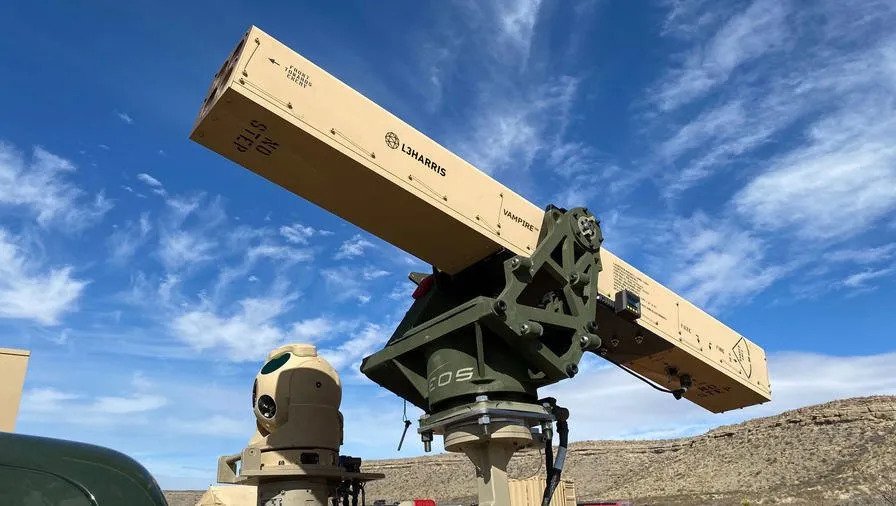 The said rockets are of high precision and cause minimal collateral damage, while it takes one-quarter of the time for ordnance personnel to load and unload.

Raytheon’s LGR Talon guided rocket is a system sharing a similar concept. This system can also be installed on Gazelle-type helicopters which are in service with the National Guard.

The VAMPIRE system consists of a four-round launcher for 70mm rockets as well as a WESCAM MX-RSTA (Independent Stabilized Sighting System ideal for surveillance, reconnaissance, and target acquisition) or similar electro-optical/infrared modular sensor and laser designator that can be elevated via a telescoping mast. 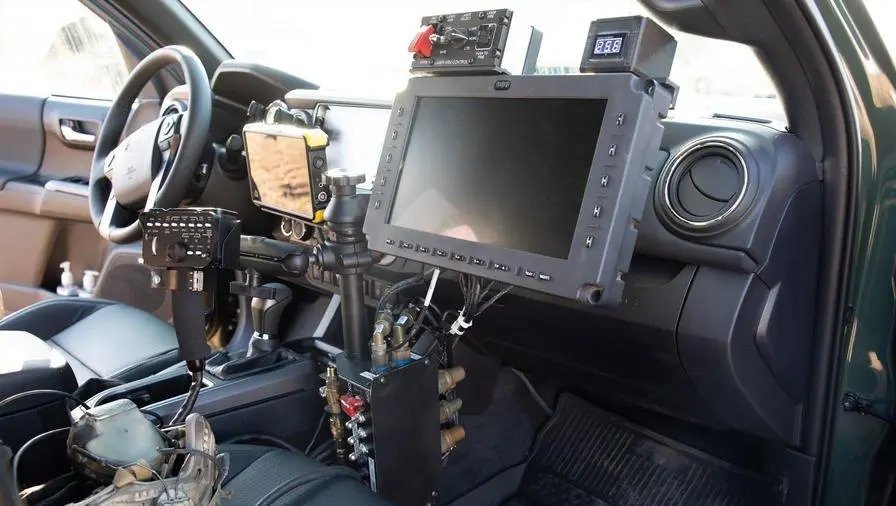 The package also includes a self-contained power supply and a centralized control system. The system can fit in truck beds or even be installed in a fixed position.

The VAMPIRE can also be configured with different sensors to better suit the needs of the end user, according to L3Harris. However, the configuration intended for Ukraine is not known for the time being.

At the Association of the US Army trade show last month, the company showcased the said system with the Land-LGR4 rocket launcher from Arnold Defense and Electronics and the APKWS laser guidance kit made by BAE Systems.