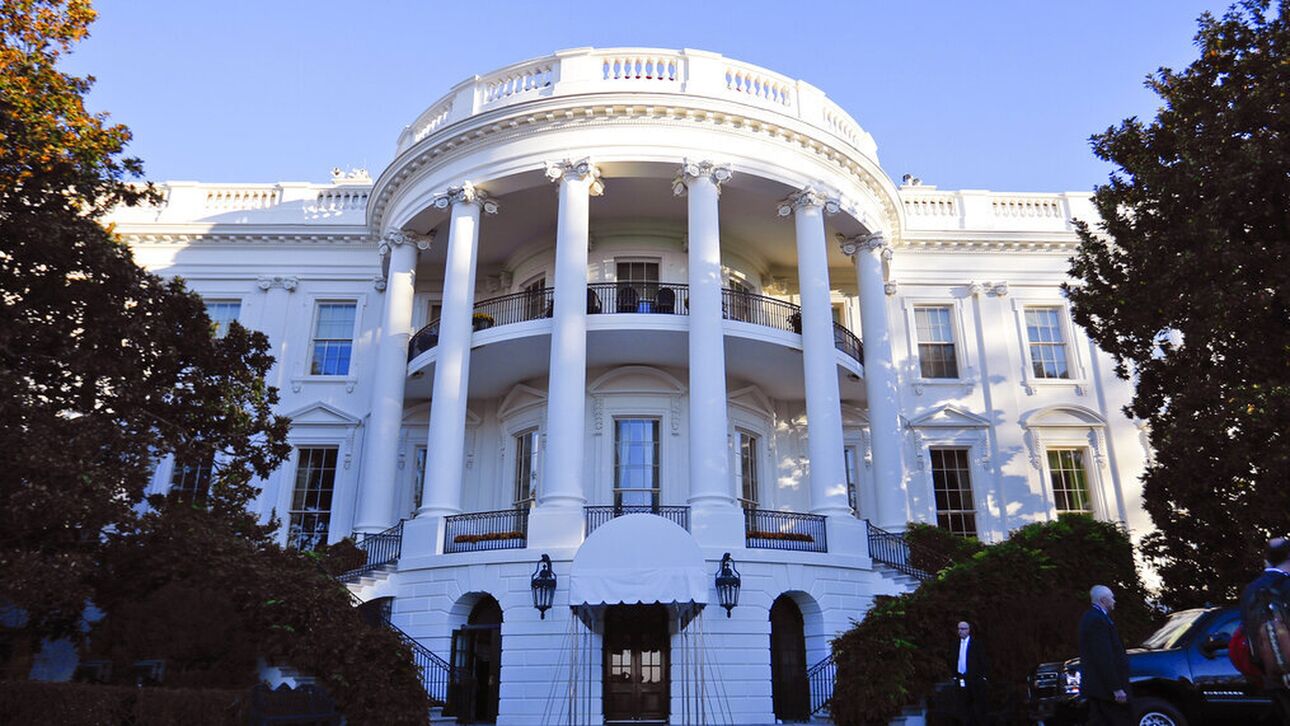 The White House sent a stern message to Ankara, describing Turkey’s military operations in Syria as a threat to US security.

In particular, in an official report to Congress, the White House characterizes Turkey as an unusual and extraordinary threat to US national security and foreign policy.

This is the White House’s official warning to Congress for the continuation of the state of national emergency due to the special conditions currently prevailing in Syria. 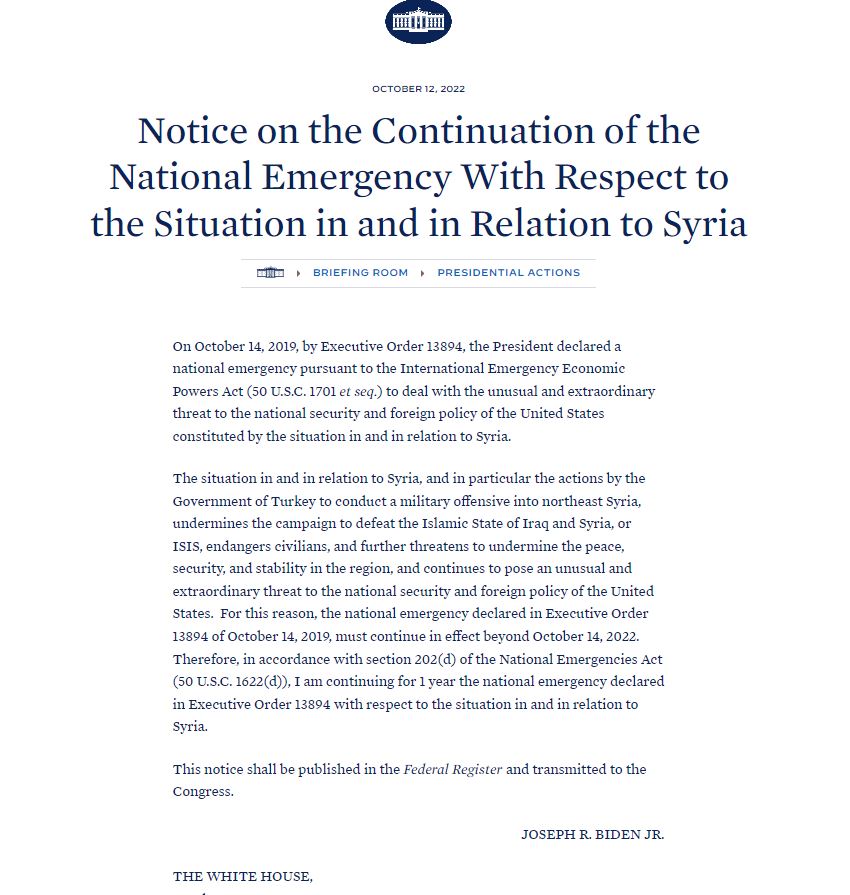 US President, Joe Biden, says that Turkey’s actions – with its attack on the Kurds of Syria – are undermining the campaign against the Islamic State, jeopardizing the safety of civilians as well as peace and security in the region.

At the same time, it is emphasized that Turkey is causing problems with the Kurdish allies of the USA.

It is recalled that recently Turkish Foreign Minister, Mevlüt Çavuşoğlu, underlined that Turkey is obliged to protect its interests from Syria to Libya. Furthermore, speaking from the Consulate General of Turkey in Strasbourg, he also noted that Ankara has priorities and that they are obliged to protect the countries’ rights and laws.

As he argued, Turkey will leave its mark this century. Turkey was the country that made the most efforts for a ceasefire in the Russian-Ukrainian war and its mediation role has become more effective. Everyone wants Turkey to continue having this role.

Finally, he characteristically emphasized that contributing to the resolution of regional and global crises, peace and prosperity is one of Turkey’s goals. From Afghanistan to Libya, from Ukraine to Somalia, Turkey supports stability.