INTERNATIONAL RELATIONS
USA | The State Department is positive for an energy interconnection between Greece and Libya
Defence Redefined
Published on 07/11/2022 at 09:45 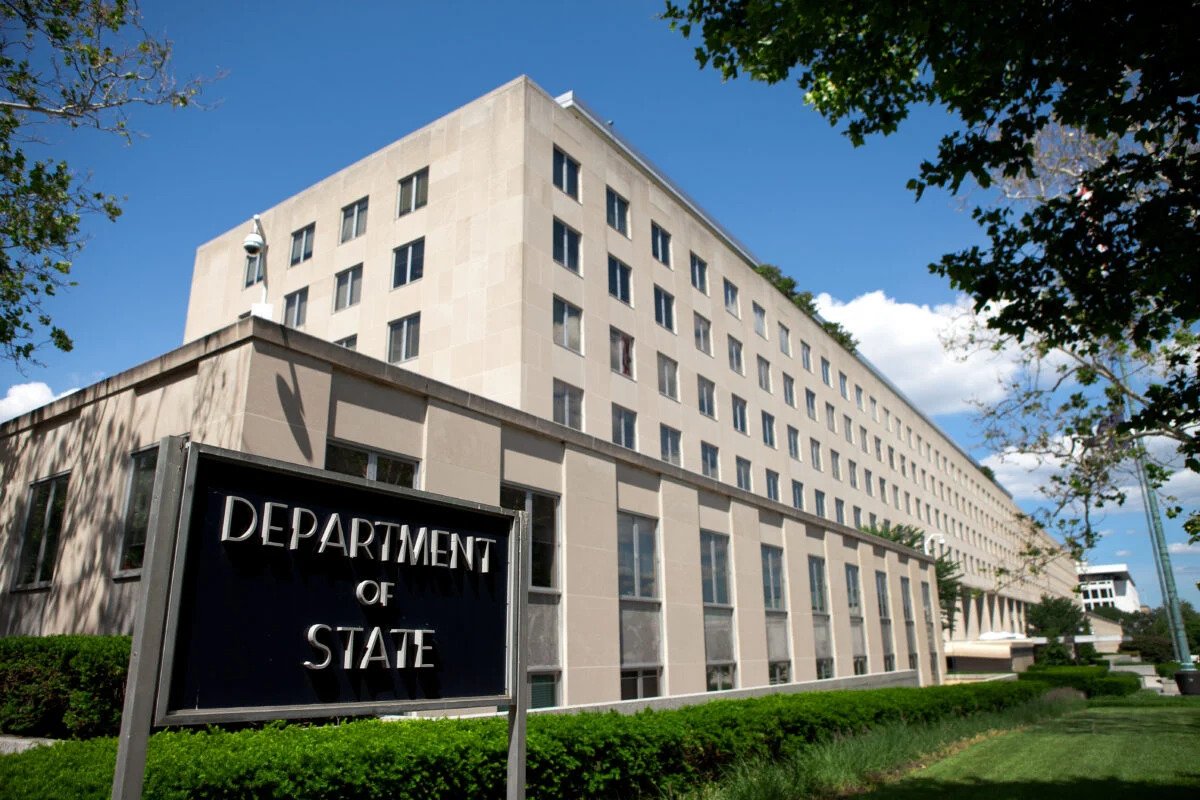 The US Ministry of Foreign Affairs appears open to the possibility of an energy interconnection between Greece and Libya.

As a State Department spokesman said, Washington generally continues to support projects that promote the energy interconnection of the Eastern Mediterranean and North Africa with Europe.

The US State Department clarifies that it places particular emphasis on electricity connections, as it believes that they help the energy transition process and enhance energy security.

The head of the National Oil Company of Libya, Farhat Bengdara, said that the country is considering the creation of two natural gas pipelines in Greece and the Egyptian city of Damietta.

Regarding the possibility of a pipeline connecting Greece to Libya, a State Department spokesman said it is their long-held belief that the development of resources in the Eastern Mediterranean should promote cooperation and provide the foundation for lasting energy security and economic prosperity throughout the region.

He added that they continue to support energy projects that will connect vital energy markets, such as the Eastern Mediterranean and North Africa, with Europe, and especially electricity interconnections that help prepare for the clean energy transition that boosts energy security and sustainability.