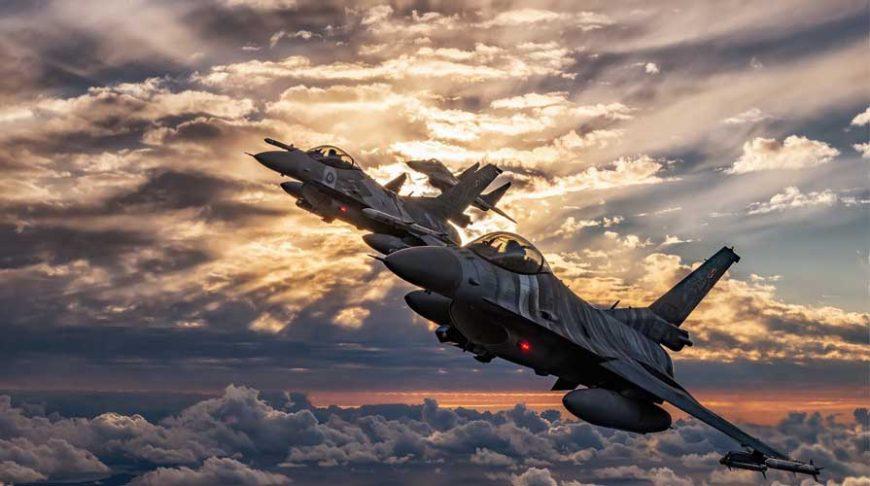 A second amendment with additional conditions for Turkey regarding its acquisition and upgrade of F-16 fighters has been submitted by Senator Chris Van Hollen in the National Defence Authorization Act (NDAA). The said amendment is being reviewed by the Senate.

Regarding the issue of overflights in the Aegean, Senator Van Hollen’s amendment is in line with the one submitted by Senator Robert Menendez, as it asks the US President to assure the relevant congressional committees that the F-16 will not be used for overflights over the Greek islands.

As noted in the amendment, the President may not sell or authorize the export of new F-16 aircraft, or upgrade technology, or F-16 modernization kits to any authority, under the provisions of the Arms Export Control Act, to the government of Turkey or any agency or body of Turkey, unless he assures to the Senate Foreign Relations Committee and the House Foreign Affairs Committee and the Congressional Defence Committees that such a sale is in the best interest of the United States.

In fact, it should include a detailed description of the specific measures taken to ensure that such F-16s are not used by Turkey for its repeated unauthorized overflights over Greece or against military operations against US allies, including the SDF in their fight against ISIS, and no export of new F-16 aircraft or F-16 upgrade technology or modernization kits can take place before Turkey ratifies Sweden and Finland’s NATO membership.

In short, the Van Hollen amendment is not limited to the Turkish overflights over the Aegean islands, but sets broader conditions. In particular, it calls for the ratification of the protocol of the accession of Sweden and Finland to NATO and to ensure that US fighters will not be used against the Kurds in Syria.