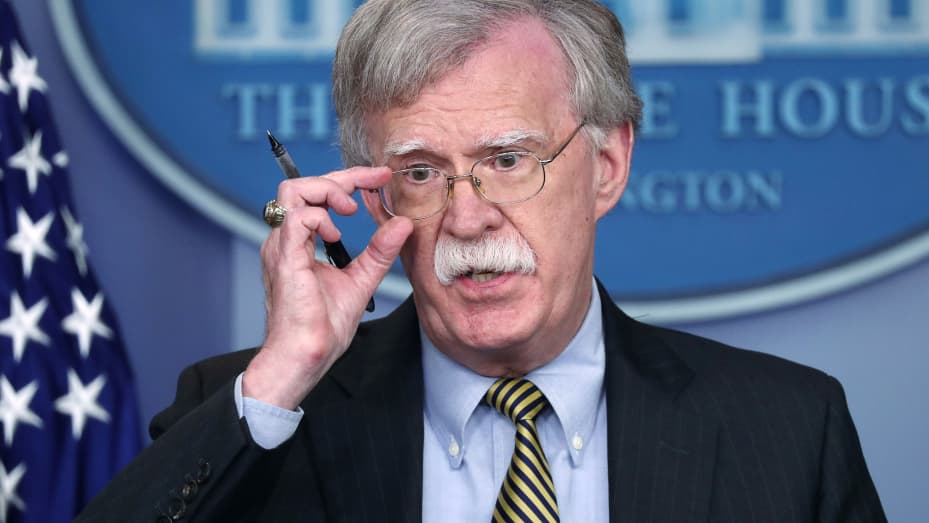 An Iranian agent is accused of plotting to assassinate President Donald Trump’s former national security adviser, John Bolton, in retaliation for the US airstrike that killed the country’s most powerful general.

Shahram Poursafi, identified by US officials as a member of Iran’s Revolutionary Guard, is currently wanted by the FBI on charges related to contract killing.

Prosecutors say the plot unfolded more than a year after Qassem Soleimani, a military leader, major general, and commander of the Revolutionary Guards’ al-Quds special forces, was killed in a targeted airstrike at Baghdad International Airport in January 2020.

Bolton, who had already left the White House at the time, wrote on Twitter: “I hope this is the first step in regime change in Tehran.”

In the fall of 2021, Poursafi, an Iranian citizen who officials say has never visited the United States, offered $300,000 to someone he corresponded with in the US to hire someone to “take out” Bolton, according to an FBI affidavit unsealed Wednesday. However, the person who asked him to hire an executor was actually an FBI informant.

In a statement, Bolton thanked the FBI and the Justice Department for their work in cracking the case and the Secret Service for providing protection.

He added that while much could not be said publicly at this time, one point is indisputable: Iran’s leaders are liars, terrorists, and enemies of the United States.