ARMAMENTS
USA | Green light for $1.1 billion military equipment of Sidewinder, Harpoon and UAVs to Taiwan
Defence Redefined
Published on 04/09/2022 at 18:30 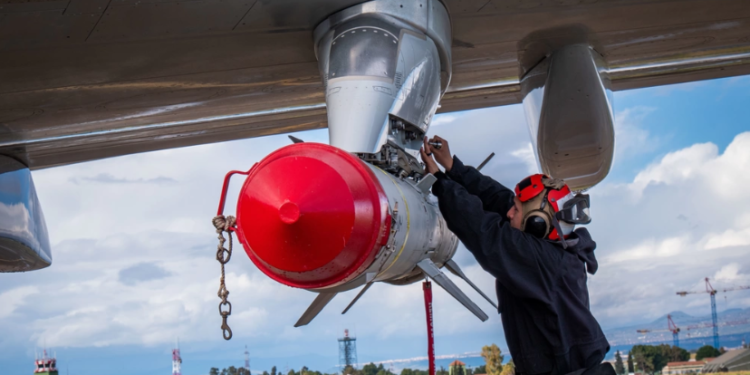 The US State Department has approved the potential sale of military equipment worth $1.1 billion, including 60 anti-ship missiles and 100 air-to-air missiles, to Taiwan.

The announcement came in the wake of Chinese military exercises around Taiwan following a visit to the island by US House Speaker, Nancy Pelosi, last month – the highest-ranking US official to travel to Taipei in recent years.

A State Department spokesman said the US is calling on Beijing to stop exerting military, diplomatic and economic pressure on Taipei and instead start a dialogue with it, adding that the United States still supports a peaceful resolution of the issue, according to wishes and in the interest of the people of Taiwan.

China considers Taiwan part of its territory, while Taipei maintains that Beijing never ruled the island and has no right to claim it.