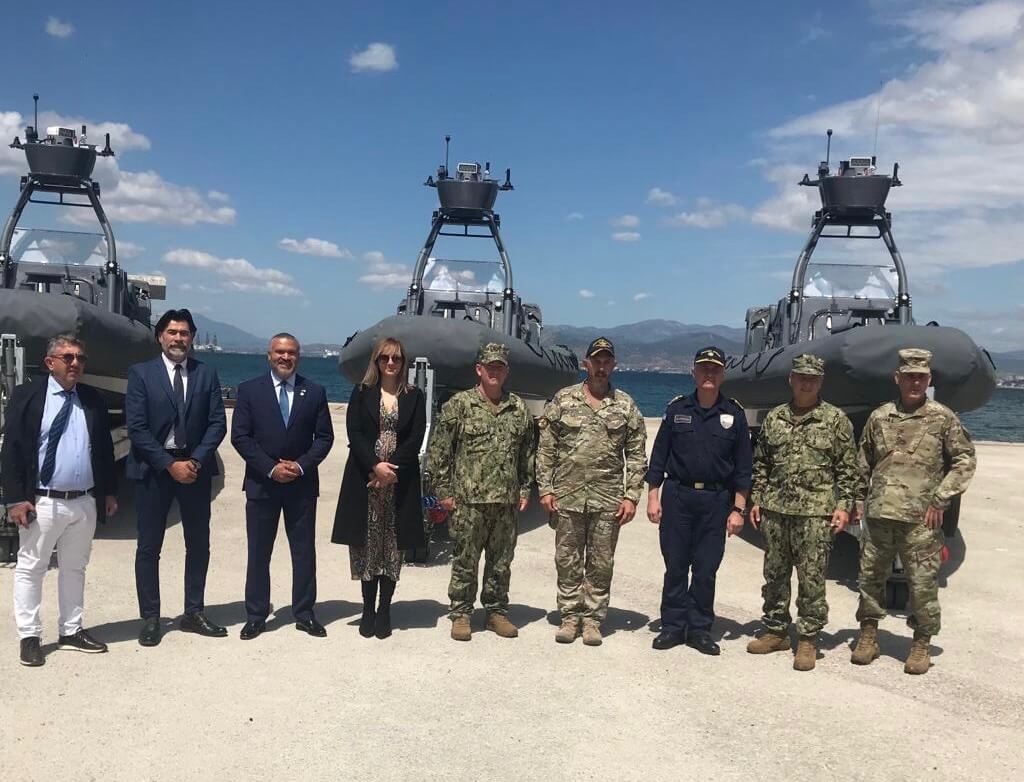 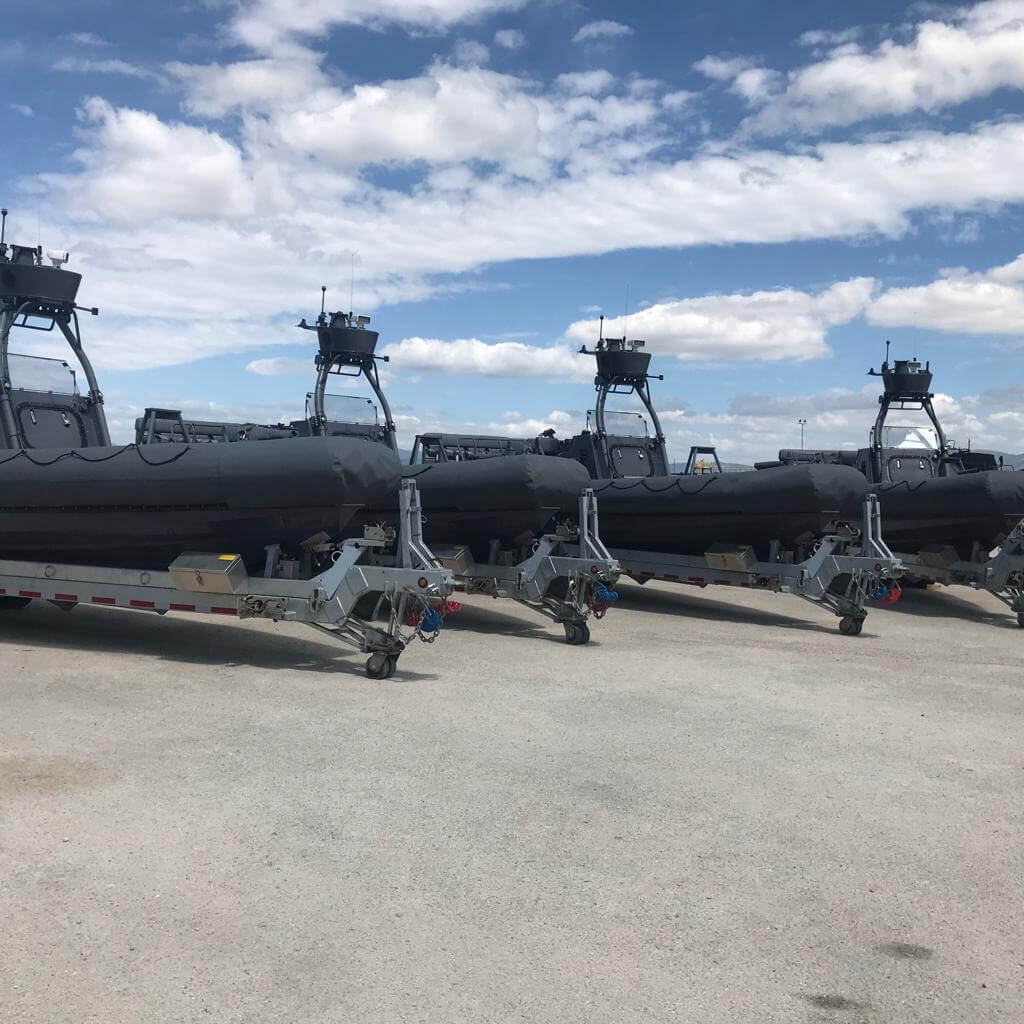 Great to see 6 brand new Rigid Inflatable Boats (RIBS) from the United States delivered to the @NavyGR and @HCoastGuard Special Forces today. This $10 million 🇺🇸 grant is an important investment in maritime and Special Operation Forces interoperability for our countries.@hndgspio pic.twitter.com/OUsDGg3PYL

The Special Operations vessels at issue, which are intended as strike and rapid reaction vessels, are equipped with modern navigation and communication systems, while they also feature an on-board electro-optical system. Regarding the armament, the appropriate infrastructure has been provided and will be installed by the units that will use them operationally. The armament is estimated to include machine guns of various calibers and/or 40 mm grenade launchers.

The vessels’ propulsion system ensures a maximum cruising speed of 40 knots, while each one has the capability to carry a ten-member SOF (Special Operations Forces) team while operated by a three-member crew.

The grant in question costs $ 10 million (approximately $ 1.6 million per vessel) and, as the US Embassy in Athens states in a relevant tweet, “this $10 million grant is an important investment in the interoperability of the naval Special Operation Forces of our countries,” while the grant of the previous four MARK V Special Operations vessels should also be recalled.

On the positive side of the wider effort to upgrade the vessels for the Special Operations Units of the Hellenic Armed Forces and the Security Forces is the purchase or grant of various types of RIBs such as Rafnar (Leiftur 1100 Cabin Patrol for the Coast Guard), Viking Norsafe S-1200 Armored (MUNIN S-1200 for the Hellenic Army), but also other larger vessels such as Cantiere Navale Vittoria S.P.A. P335 patrols (Coast Guard) and the domestically-made Special Operations Craft “AGINOR”.