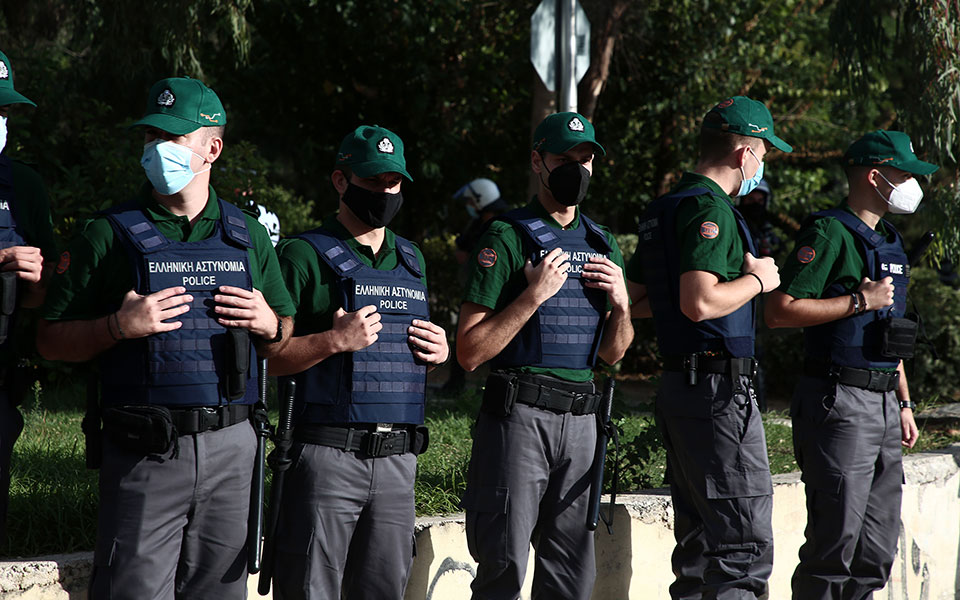 The first appearance of the University Police took place on Monday afternoon at the Zografou Campus, while student groups were holding a protest rally.

At 19:00, while students began to gather, the situation was quiet. According to Kathimerini, there were initially about 60 people on Olof Palme street, while another group of students had gathered on Kokkinopoulos street.

Once many students were there, they lined up in front of the main entrance of the Campus, blocking the entrance to the police forces. Student organizations have announced a protest rally today Tuesday, at 8 am, at the same place.

The officers, who are the first platoon to take up duties, wear green and blue uniforms and green hats and carry handcuffs and batons.

The police officers started patrolling the campus of the National Kapodistrian University of Athens last night, while the following action of the University Police will be extended to the rest of the universities.

Specifically, in cooperation with the rector of the National Kapodistrian University of Athens, patrols will begin with the aim of protecting the infrastructure on the exterior of the campus as well as in places where delinquency incidents take place.

It should be pointed out that the Minister of Citizen Protection, Takis Theodorikakos, has stated that since last Friday the Protection Teams have been at the disposal of the four aforementioned universities and the heads of the teams have already visited the university premises, working closely with each rector on what their responsibilities will be once they take up their duties, based on the universities’ security plans.

Special gates (turnstiles) have already been installed in two places at the Aristotelian University of Thessaloniki, which are guarded by the police, while two MAT units (responsible for the reinstatement of order) are patrolling the university premises on a permanent basis until the construction of the library is completed.

Also read: Belgium | Drones transport human tissue from one hospital to another 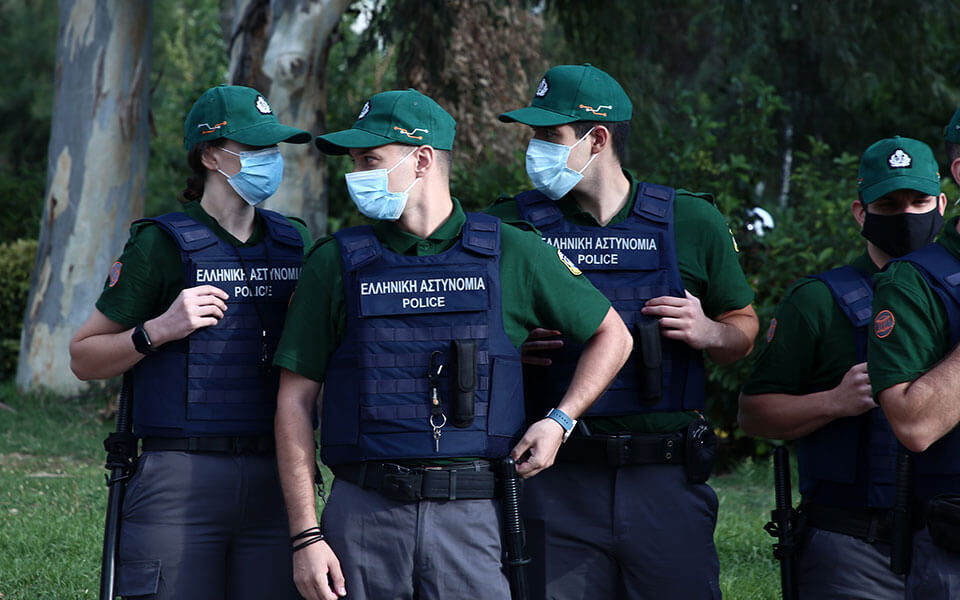 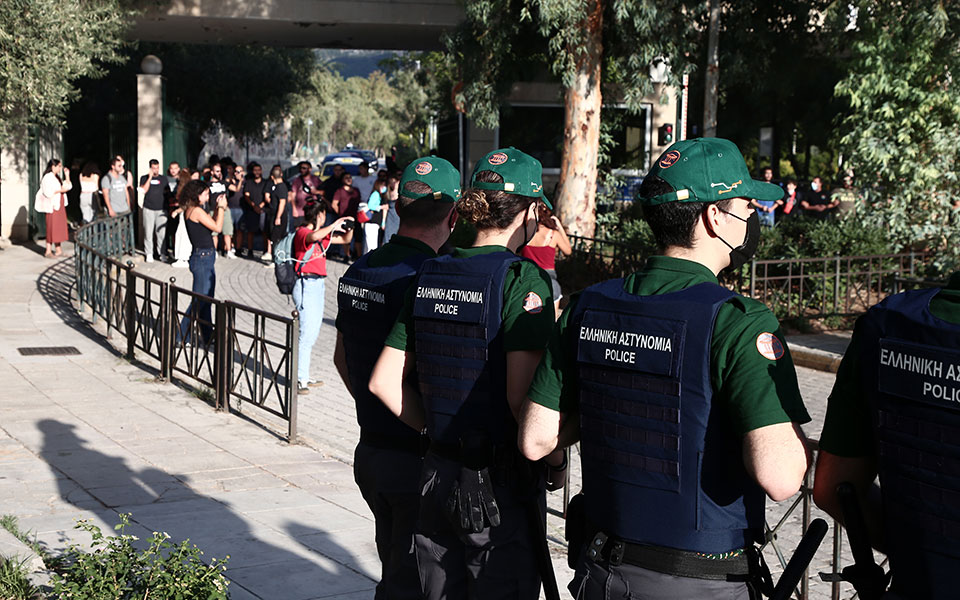 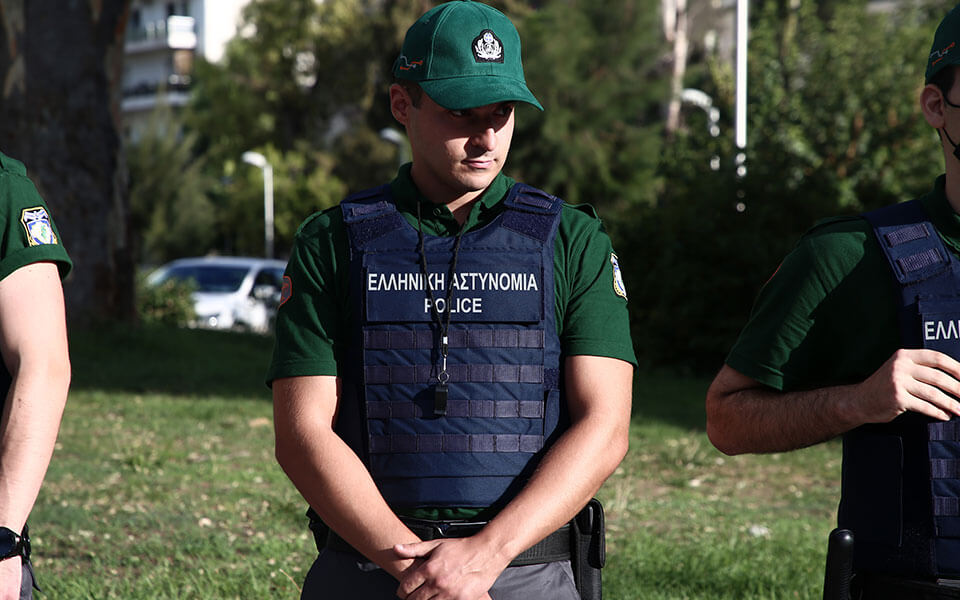 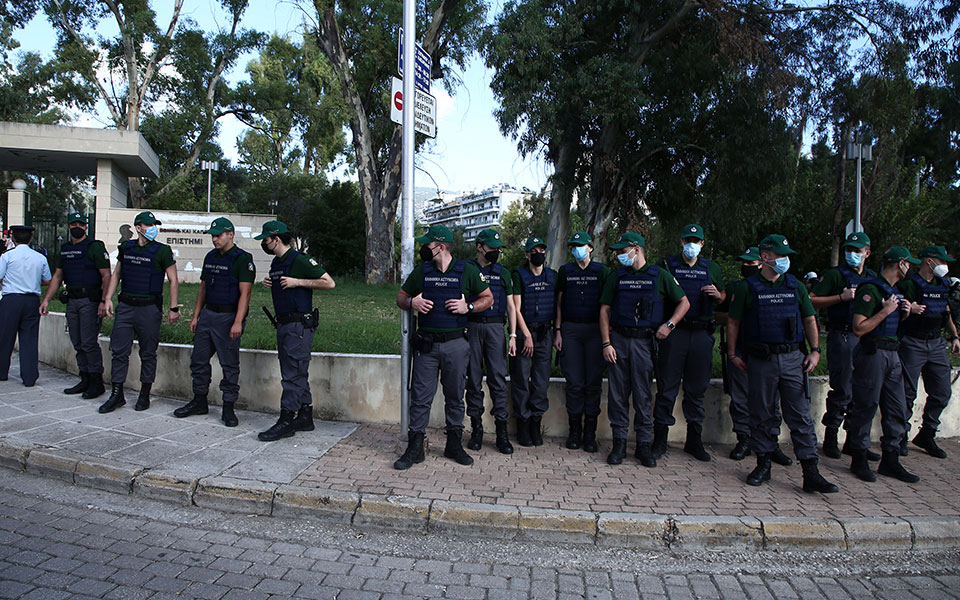