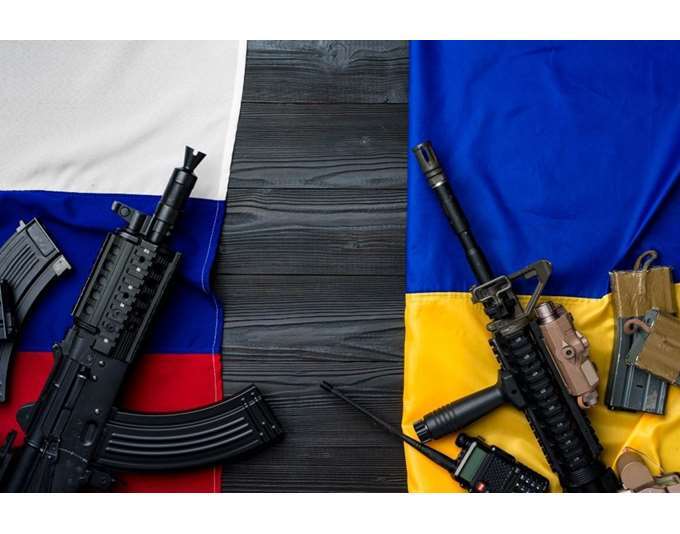 US President Joe Biden has announced an additional $ 800 million in military aid to Ukraine, expanding equipment that Washington is sending to face a new wave of Russian attack in the eastern part of the country.

The latest package – which brings the total value of military aid to Ukraine to $ 2.5 billion since the start of the Russian invasion in February – includes artillery systems, artillery shells, and armored personnel carriers, Biden said in a telephone conversation he had with Ukrainian President, Volodymyr Zelensky.

The US President also said he had approved the transfer of additional helicopters, stressing that equipment sent to Ukraine was “critical” in dealing with the invaders.

The new military aid package, according to the Pentagon, includes 11 Mi-17 helicopters (destined for Afghanistan, before the US-backed government collapsed and the Taliban came to power), 18 155mm Howitzer anti-aircraft guns, anti-aircraft radars, and 200 armored personnel carriers.

Part of the new military equipment that the US will send to Ukraine will require the training of Ukrainian forces, said the US Pentagon spokesman, John Kirby.

One of the closest allies of Russian President, Vladimir Putin, warned NATO that if Sweden and Finland join the US-led military alliance, then Russia should strengthen its defence in the region, which includes the deployment of nuclear weapons.

Finland, which shares a 1,300-kilometer border with Russia, and Sweden are considering whether or not to join the NATO alliance. Finland will make a decision in the next few weeks, Prime Minister Sana Marin said yesterday, Wednesday.

Dmitry Medvedev, Russia’s vice-president of the Security Council, has said that if Sweden and Finland join NATO, Russia should strengthen its ground, naval, and air forces in the Baltic Sea to restore its military balance.

Medvedev also explicitly raised the issue of the nuclear threat, saying that there could no longer be the talk of a “denuclearized” Baltic, where Russia maintains the Russian Kaliningrad enclave between Poland and Lithuania.

Finally, the adviser to the Ukrainian President, Mikhail Pontoliak, when asked about the statements made earlier today by Russian President, Vladimir Putin, according to which the peace talks between the two countries are at a dead end, said that the talks are very hard but are still ongoing.

Pontoliak told Reuters that Russia was trying to put pressure on the talks by making public statements and that negotiations were continuing at the working group level.

With information from: Euronews, APA MPA