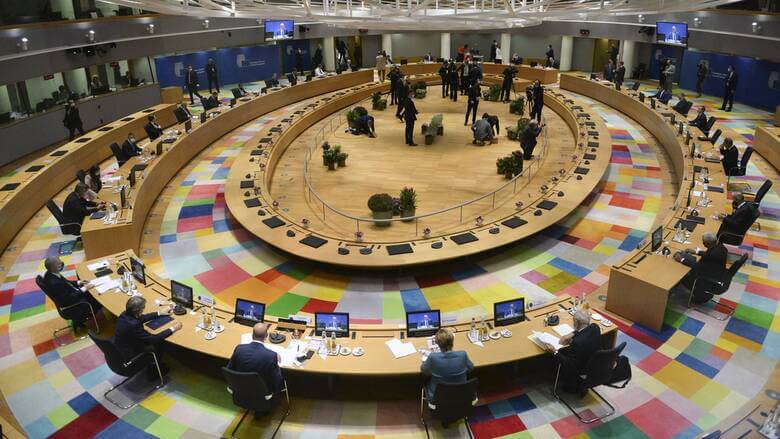 France, Greece, and Turkey will carry out joint operations to evacuate the city, Emmanuel Macron revealed shortly after the end of the EU Summit in Brussels.

“We will start, in cooperation with Turkey and Greece, a humanitarian operation to evacuate all those who wish to leave Mariupol. My team was able to contact the mayor of Mariupol a few hours ago to organize all this with him in the best possible conditions,” said the French President.

Emmanuel Macron also noted that he hopes for a new conversation with Vladimir Putin in the next 48 to 72 hours in order to discuss further plans to organize the evacuation of civilians from Mariupol, where tens of thousands of citizens remain trapped. The city is almost flattened as it is the one that has probably received the heaviest strikes of Russian military forces since the start of the war.

Also read: Zelensky | Any compromise with Russia to be voted in a referendum – Kharkiv under Russian siege

Greek Prime Minister Kyriakos Mitsotakis also referred to the issue, saying: “I offered, in consultation with other countries, starting with France, to consider whether we can organize a humanitarian mission to Mariupol, which has suffered an unprecedented Russian attack which, unfortunately, makes no distinction between Ukrainian troops and civilians.”

He added: “We have included in the European Council conclusions an explicit reference to Mariupol and it would be a good thing if Russia realizes that this tactic of attacks, without any discrimination of innocent victims, pushes it even further into the corner and still makes any solution, such as a truce, more difficult in order to stop the hostilities in the first phase.”

It is recalled that in the city of Mariupol – until before the start of hostilities – lived a significant part of the Greek community, which numbered about 140,000 people.