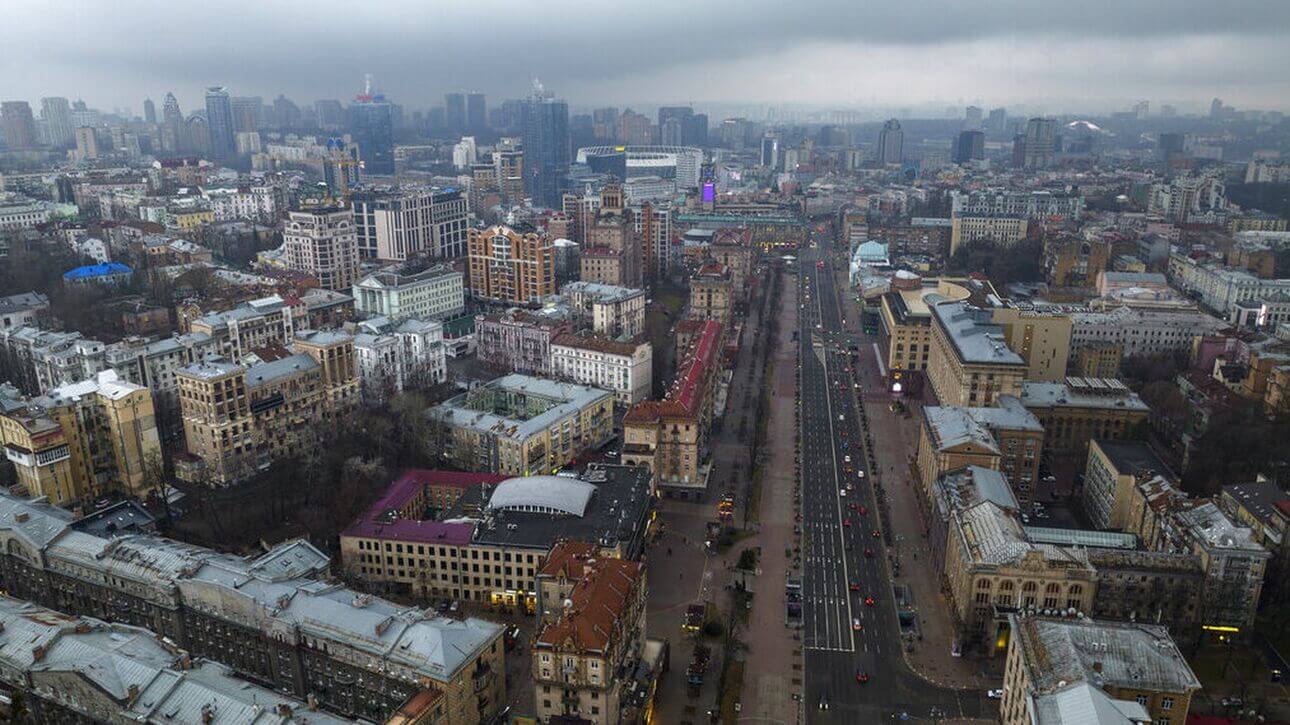 Due to the rapid escalation of the security situation in Kyiv, the Greek Ambassador requested and received permission to leave the city immediately.

Both the Embassy personnel and Greek citizens who wish to leave will depart by car. Until recently, the Consulates General in Mariupol and Odessa were in operation. The on-site risk situation is regulated by the heads of these Authorities.

The UN High Commissioner for Refugees warns of a major humanitarian crisis, calling on neighboring countries to prepare and embrace those who seek to escape the nightmare of war in Ukraine.

Many have already arrived in Poland since Thursday, which they reached either by car or train. The same is true of Ukraine’s borders with other EU countries such as Romania. Most of the refugees are currently from eastern Ukraine, as they started their journey earlier, estimating that the Russian invasion would be limited to their own areas.

As the Russian military operation seems to have expanded across the country, the authorities expect a sharp increase in the flow of refugees from Ukraine in the coming hours.

Hungary has even announced that it will open a humanitarian corridor for third-country nationals such as Iran and India, who leave Ukraine, allowing them to enter without a visa and transferring them to the nearest airport in Debrecen, announced the Hungarian Foreign Minister.

According to euronews.com, the passage through Ukraine is continuous at five crossing points, but cars form queues of up to 3-5 km on the Ukrainian side.