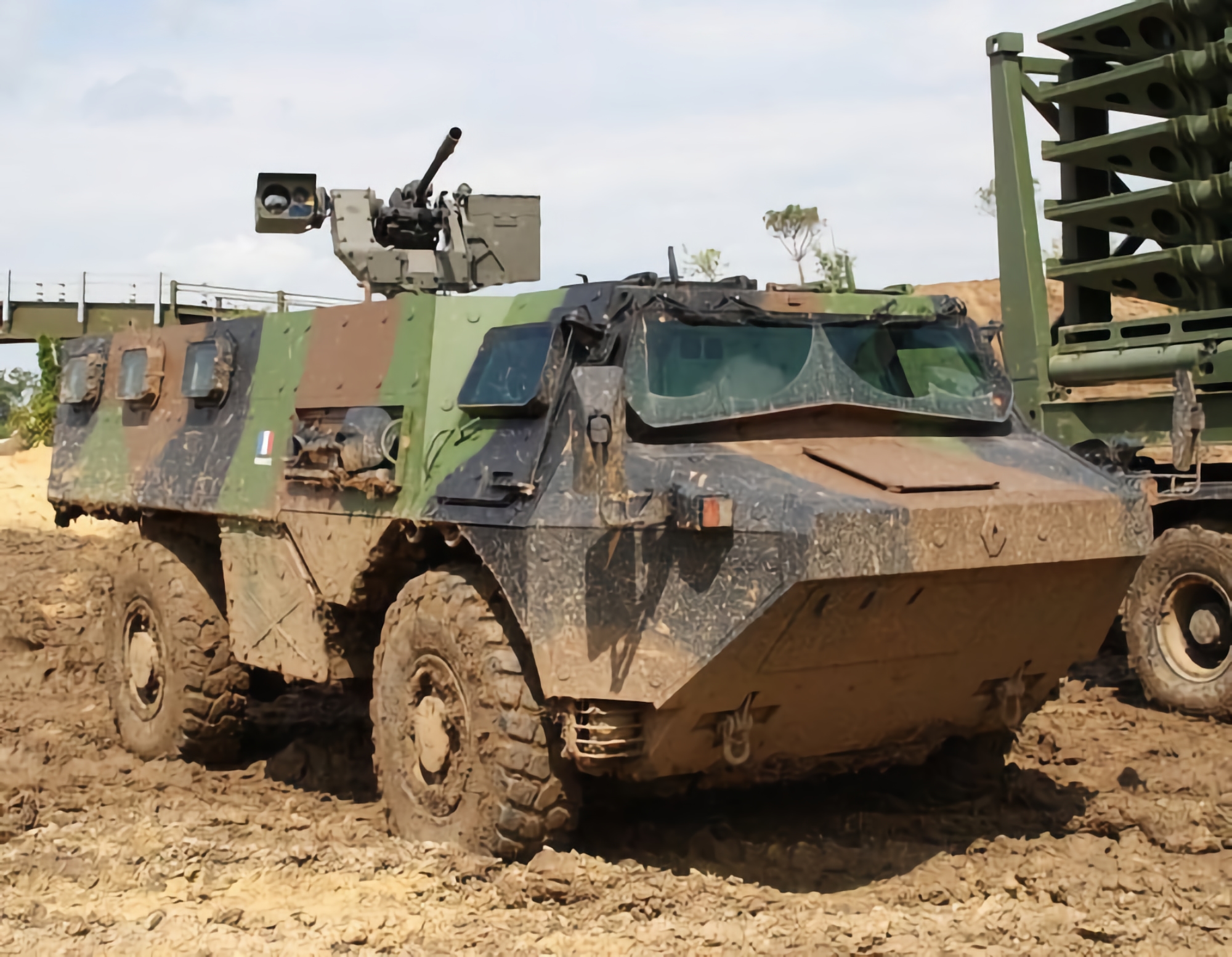 Cypriot interest is centered around the news that France will supply the Ukrainian Armed Forces with VAB 4×4 armored vehicles from the reserves of the French army. 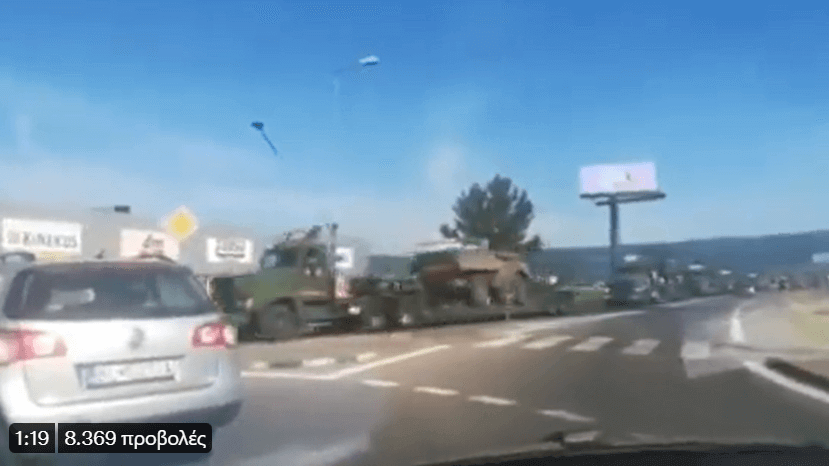 #Ukraine:A transport convoy of about 14x old French VAB armored personnel carriers was spotted in Slovakia.Judging by their appearance, they were most likely taken out of military warehouses and transported to Ukraine @UW_Observer. #UkraineUnderAttaсk #Kiev #Ukraina #Russia #Kyiv pic.twitter.com/r7hGKvWrTW

The last recorded engagement of the VAB (Véhicule de l’Avant Blindé) was on 18 August 2008 when French forces in Afghanistan were ambushed by the Taliban and in March 2009 again in Afghanistan.

Therefore, the delivery of the VABs to the Ukrainian military will bring the vehicle, which is currently in service in 19 countries including Cyprus, back into the spotlight.

With regard to the quantities of vehicles that will be made available, according to the French Minister of Defence, Sébastien Lecornu, it consists of, as he mentioned in his speech, “large quantities”.

The VAB is a wheeled armored vehicle developed by the French company Panhard and Saviem/Renault Group (now Arquus Defense) in 4×4 and 6×6 configurations between 1972 and 1973. The first VAB vehicles entered service with the French Army in 1976.

The 4X4 VAB VTT (Véhicule Transport de Troupe – Armored Personnel Carrier) variant of the armored personnel carrier, also used by the National Guard, can carry a crew of three including the commander, gunner, and driver, as well as 10 fully equipped troopers. 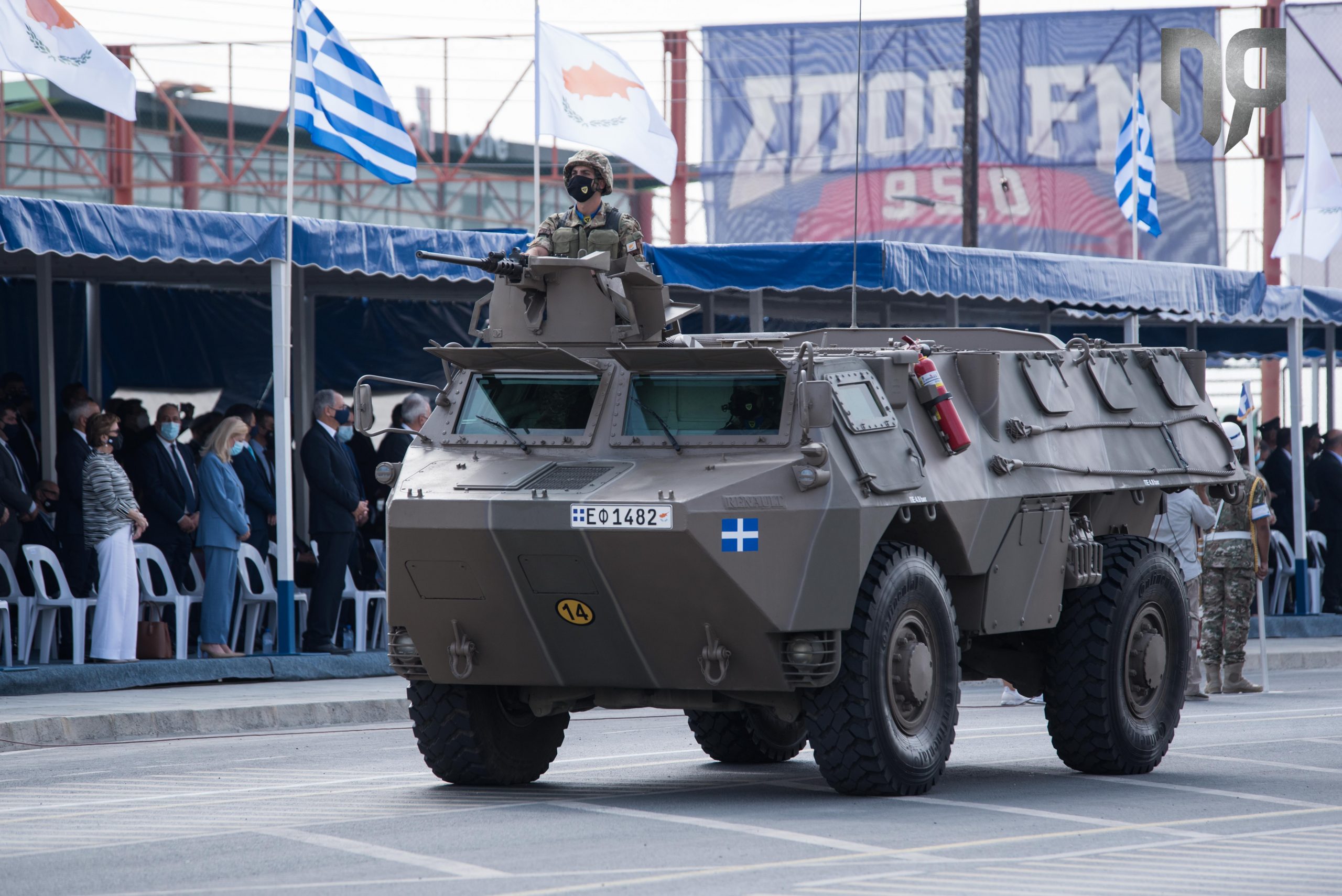 It is noted that the National Guard has three other versions of the VAB: 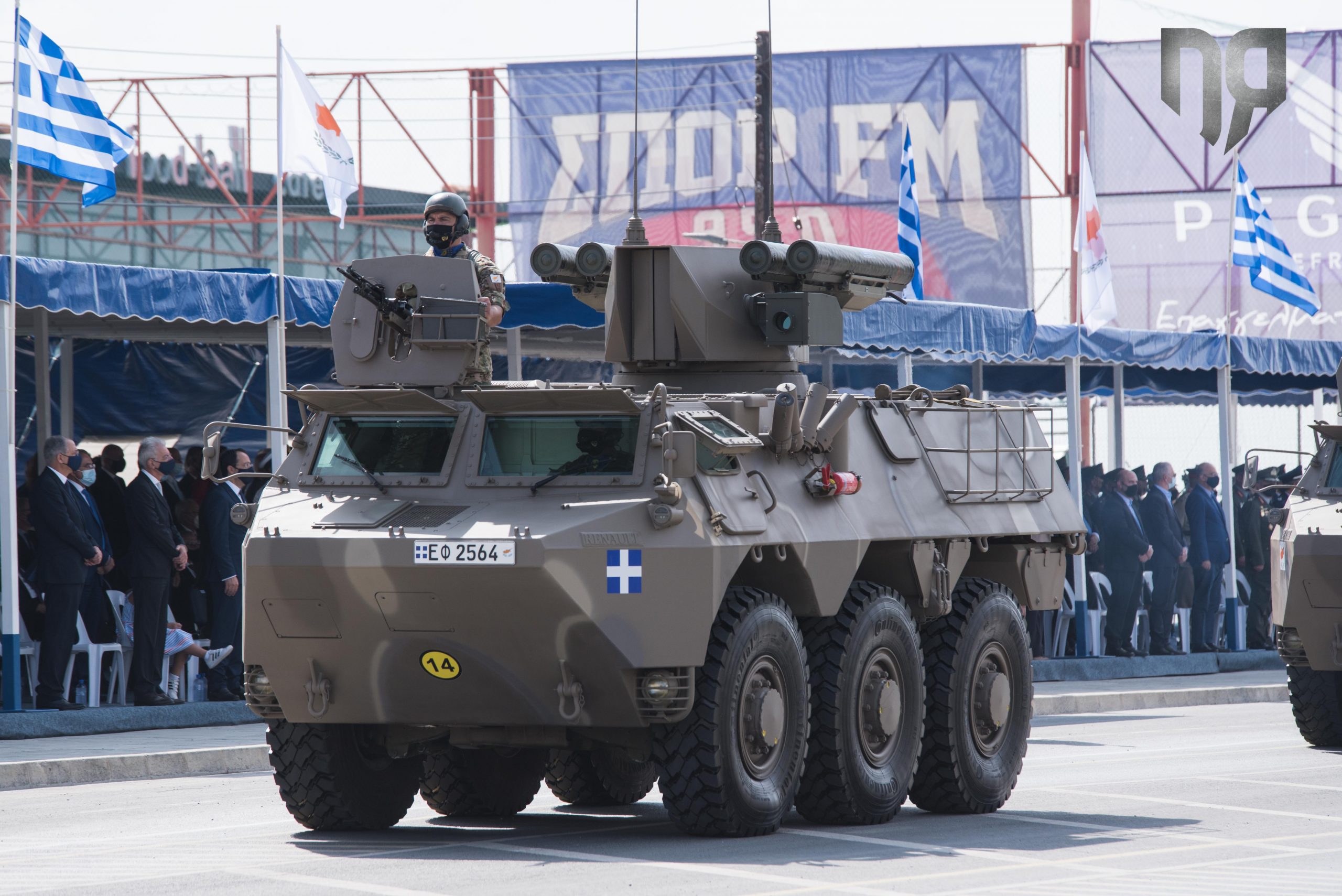 The vehicle has a fully welded steel hull, offering the crew protection from small arms and mortar fragments.

The vehicle is powered by a Renault MIDS water-cooled six-cylinder diesel engine, with a power of 220 hp at 2,200 rpm. The maximum speed of the vehicle reaches 90 km/h while its maximum range is 1000 km.