SECURITY
Ukraine | “Assassins” planning to assassinate Defence Minister and head of military intelligence service have been arrested
Defence Redefined
Published on 09/08/2022 at 10:31 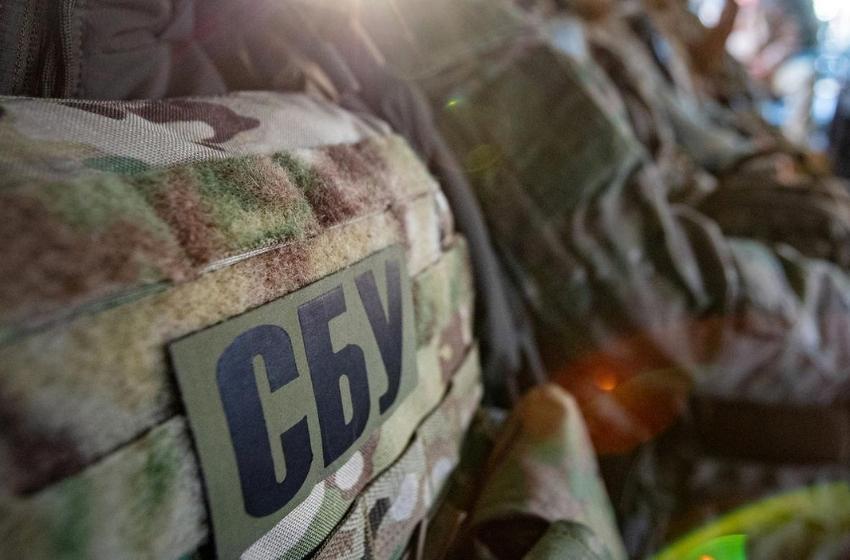 Ukrainian authorities foiled what’s thought to be GRU’s plot to kill Reznikov, Budanov, and a well-known Ukrainian activist. The Reuters agency emphasizes that it is unable to verify the claims of the Ukrainian security service. There has been no official reaction so far from the Kremlin or the Russian media.

The two arrested – a resident of Luhansk under the control of Moscow-backed separatists and a resident of Kyiv – were offered $150,000 by Russian middlemen, according to the SBU.

The man from the Luhansk region entered Ukraine from Belarus and was arrested in the city of Kovel (north-west) together with his partner from Kyiv, the relevant announcement said.

Since the start of the Russian invasion on February 24, security measures for Ukraine’s top officials have been draconian. In the capital Kyiv, several checkpoints have been set up, while sandbags are piled on windows and at the entrances of government buildings, reports APA MPA.

It is recalled that a few weeks ago the Ukrainian President, Volodymyr Zelensky, suspended the head of the SBU and the general prosecutor as part of a broad purge operation.