INTERNATIONAL RELATIONS
UK | Foreign and Defence Ministers in the Sunak government remain in their positions
Defence Redefined
Published on 26/10/2022 at 08:20 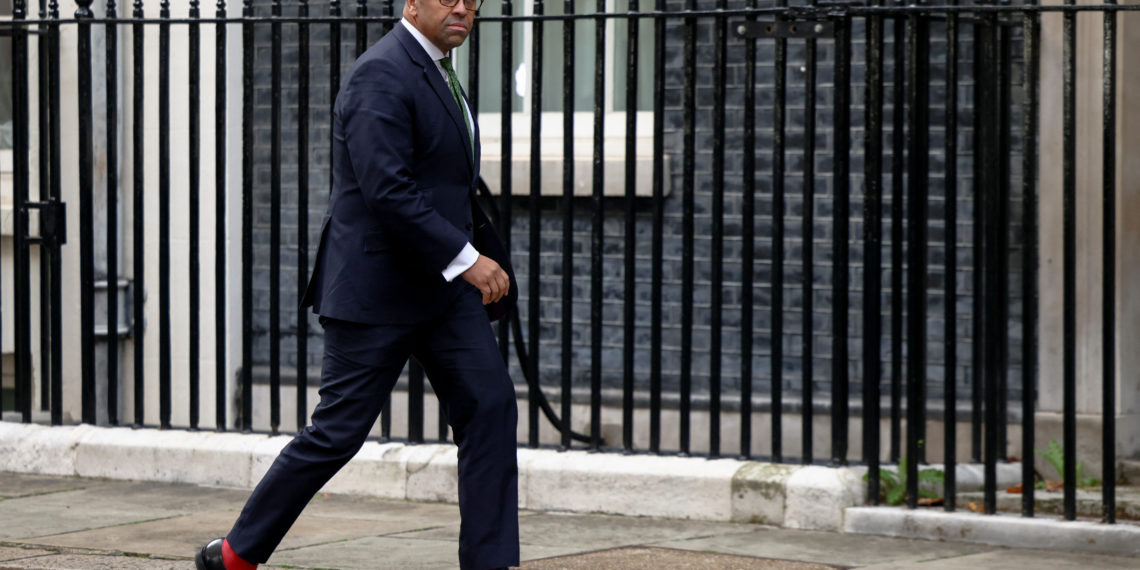 According to the announcement from Sunak’s office, James Cleverly will remain Foreign Affairs Secretary, while MP Simon Hart will take over as chief whip.

Dominic Raab takes over as Deputy Prime Minister in Britain and Minister of Justice in Rishi Sunak’s new government, positions he also held in the past, during Boris Johnson’s prime ministership.

The 48-year-old close ally of Sunak served as Foreign Minister (2019-2021) and then as Justice Minister until last September. At the same time, he was also Deputy Prime Minister and temporarily took over the duties of Prime Minister, in the spring of 2020, when Boris Johnson contracted Covid-19 and had to be hospitalized for a few days.

A little earlier, it became known that Jeremy Hunt will also remain in the position of Finance Minister. He, in a post on Twitter, said the government will work to restore stability, confidence, and long-term growth, admitting that such a task is not easy.