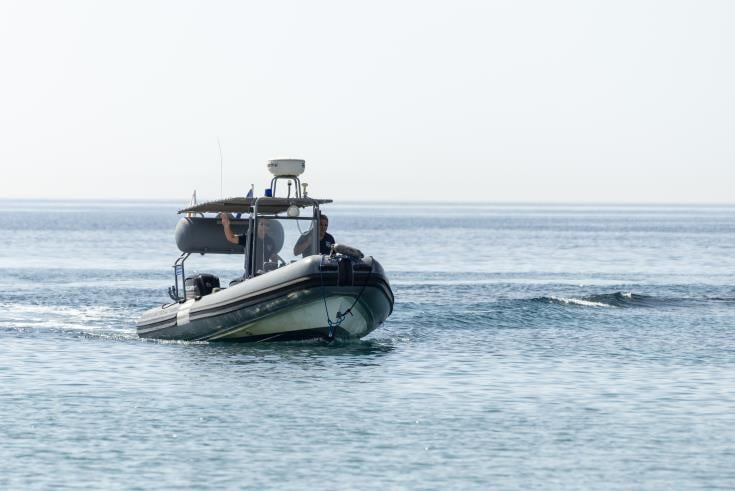 A serious provocation by a Turkish patrol boat which opened fire against a Coast Guard vessel carrying out a regular patrol took place early this morning in the sea area of ​​Kato Pyrgos Tillyrias.

According to the Police, around 03:30 in the morning today, a three-member small boat of the Port and Maritime Police, during a regular patrol for illegal immigrants from Turkey, noticed a Turkish patrol boat at a distance of 11 nautical miles from the Port of Kato Pyrgos Tillyrias.

The boat of the Coast Guard, in order to avoid the Turkish patrol boat, headed towards the fishing shelter of Kato Pyrgos, Tillyria.

The Turkish patrol boat then fired four warning shots at the Coast Guard vessel and then left.