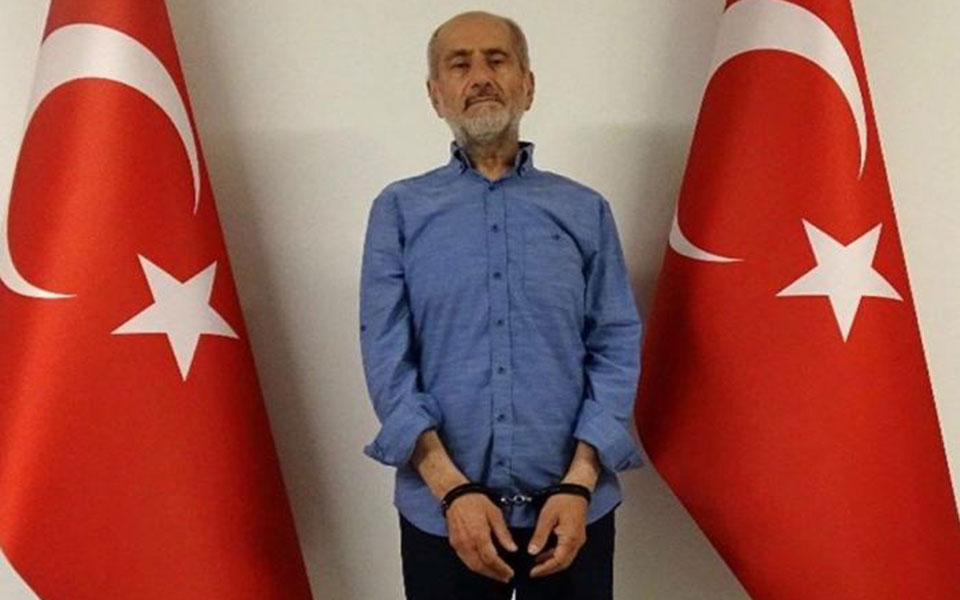 A government official said that Mohammed Amar Ambara who, according to the Turkish media, was arrested for espionage has nothing to do with the National Intelligence Service (EYP).

According to Kathimerini, he is a Greek citizen who lives in Turkey and whose traces had been lost in recent months. In fact, there was relevant information from a Greek consulate in Turkey. The Greek side denies that he was related to the Greek intelligence services.

Diplomatic sources state that the disappearance of the Greek citizen, Mohammed Amar Ambara, was reported to the Greek Embassy in Ankara a few weeks ago. Since then, they note, the embassy has repeatedly and urgently raised the issue with the Turkish authorities, which, however, have never been given an answer.

It is noted that earlier, Turkish media reported that the secret services (MIT) arrested the Greek citizen, Mohammed Amar Ambara, for espionage. An MIT investigation has uncovered allegations that Mohammed Amar Ambara, who was acting as a businessman on his travels to Turkey, was spying for the National Intelligence Service.

They also claim that following the orders of EYP, he gathered information about the Turkish forces at the border and passed it on to the Greek services, while investigating Syrians in Turkey as well as businessmen who have settled in Greece.

The Turkish media also note that he was spying not only for Greece, but also for businessmen in Turkey who support Fethullah Gulen.

It is all “Turkish provocations” in accordance with his relatives’ claims, as they themselves emphasize that he has nothing to do with what they accuse him of.

People who know him report that the businessman has been living in Greece for many years, specifically in the southern suburbs of Attica. As they emphasize, the alleged person arrested by the Turkish authorities cooperates with a quarry in Northern Greece, while in recent years he has expanded his activities, importing carpets from Turkey.

Thirty-five days ago he traveled with other Greek businessmen to the neighboring country in order to visit a carpet exhibition and conclude trade agreements. Since then, his family had lost track of him.

His relatives, who have informed the Greek diplomatic authorities in Turkey and the Ministry of Foreign Affairs, located him for the first time today through the Turkish media.

Mohammed Amar Ambara has four children, who have served in the Greek Army.