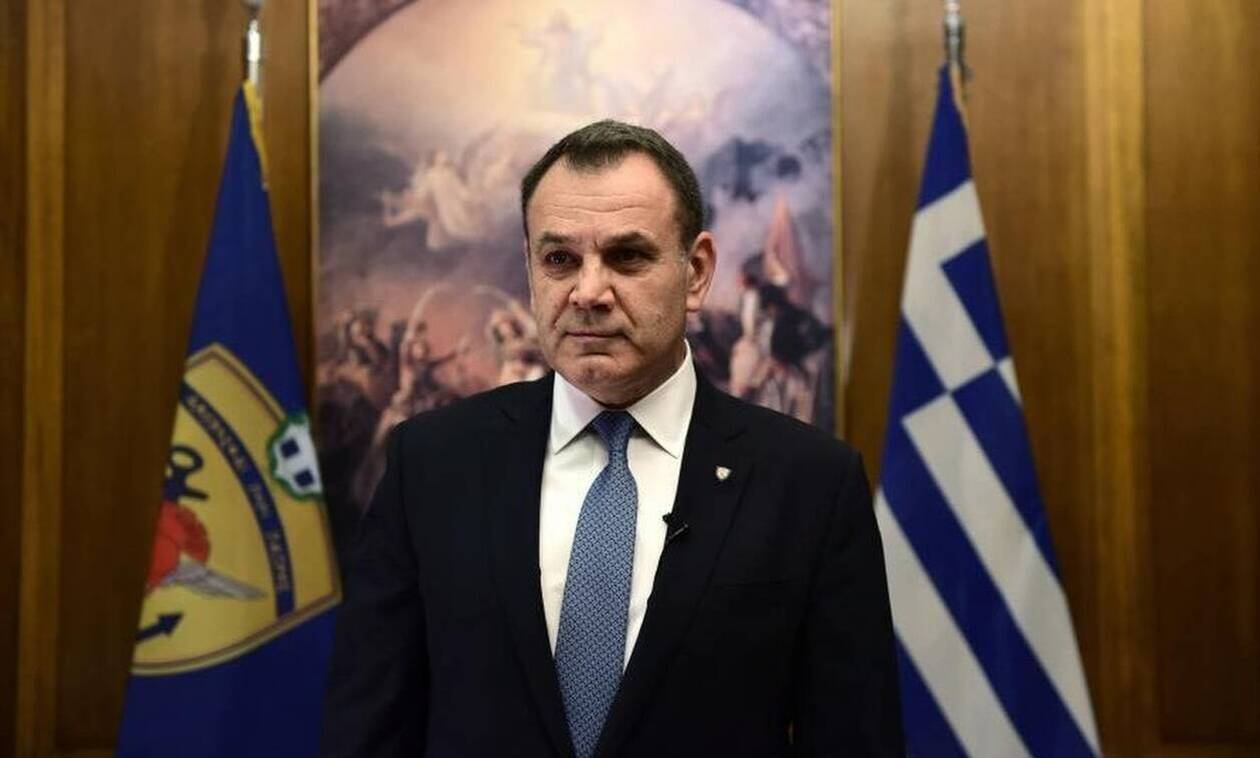 According to the Greek media, a pair of Turkish F-16 aircraft harassed the helicopter carrying the Minister of National Defence, Nikos Panagiotopoulos, and the Chief of Defence (CHOD), General Konstantinos Floros.

The Minister of National Defence and the CHOD visit army outposts in the area of ​​responsibility of 96 ADTE (Oinousses), 79 ADTE (Agathonisi) and 80 ADTE (Farmakonisi) accompanied by ASDEN executives.

The incident occurred after the helicopter had taken off from Oinousses.