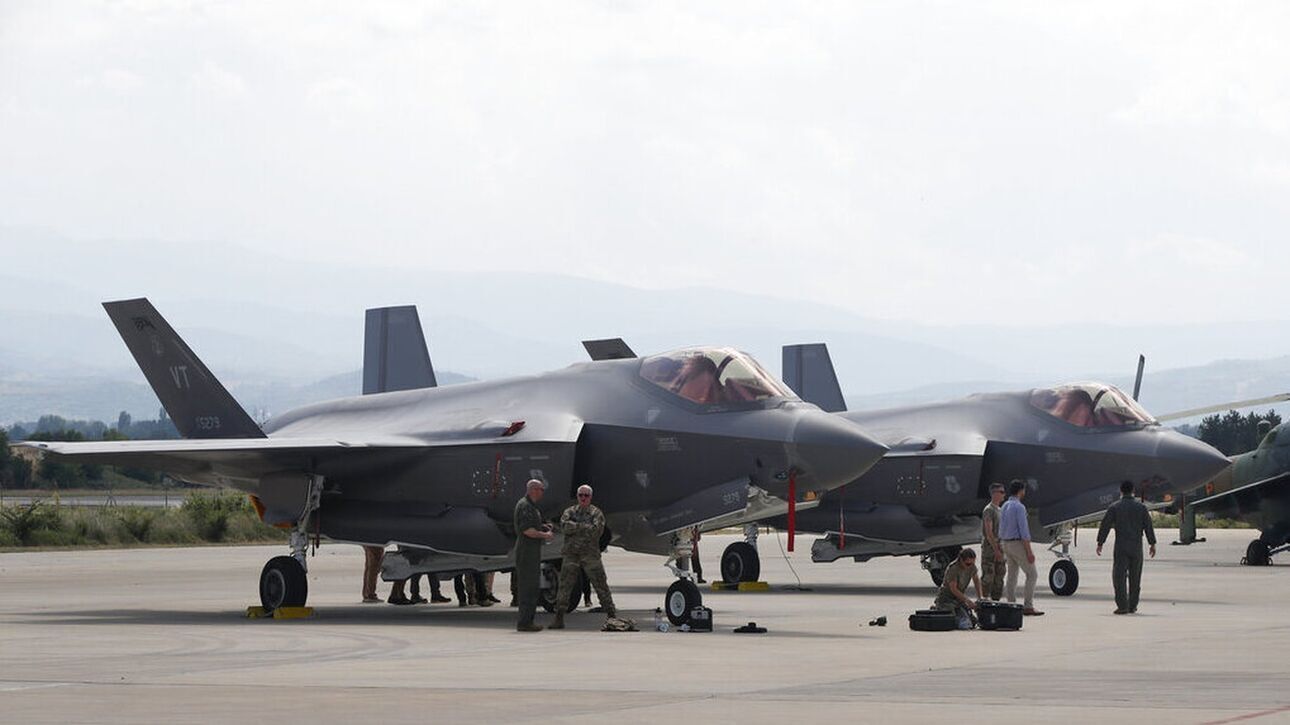 A new snag appears in Turkey’s negotiations over the F-16 and F-35 fighter jets that remain in the US.

Washington, according to the Turkish press, is asking for rent against the jets stationed, something that has irritated Ankara.

It should be noted that Turkey had advanced $1.5 billion for the purchase of the F-35, a program it has been excluded from, since it chose to procure the Russian S-400 air defence system.

In particular, Turkish press reports, according to CNN Greece, reveal that the US side is claiming a significant amount of money for 10 F-35s stationed in its hangars. The said fighters have not been delivered to Turkey, as the latter is claiming the F-16s instead.

This is a development that has caused particular irritation in Ankara, which also claims compensation from the US greater than $1.5 billion for the damage the Turkish defence industry has allegedly suffered from the blockade of the F-35s.

It seems that Turkey and the US are continuing negotiations, which is delaying the F-16 issue.