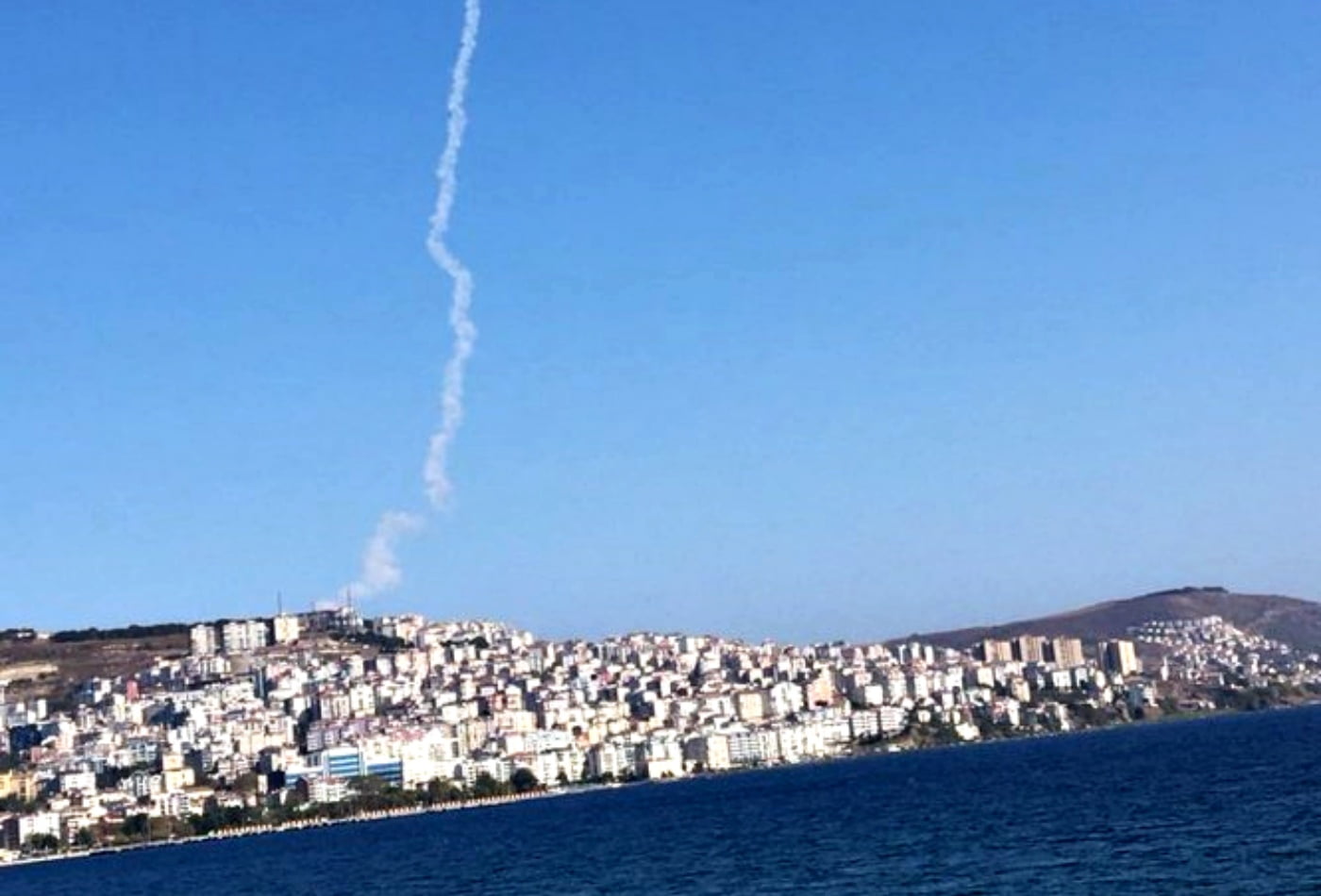 According to social media reports, as well as dozens of videos and photos, Turkey is said to have launched S-400 air missile defence systems.

The launch appears to have been carried out in the coastal city of Sinop as part of tests of the Russian system by the Turkish military.

The news has not been confirmed by the Turkish authorities so far, however this may be the first launch of S-400 missiles by Turkey.

Watch the videos and photos: