INTERNATIONAL RELATIONS
Turkey | Finland’s and Sweden’s accession to NATO is considered “a mistake”
Defence Redefined
Published on 14/05/2022 at 12:36 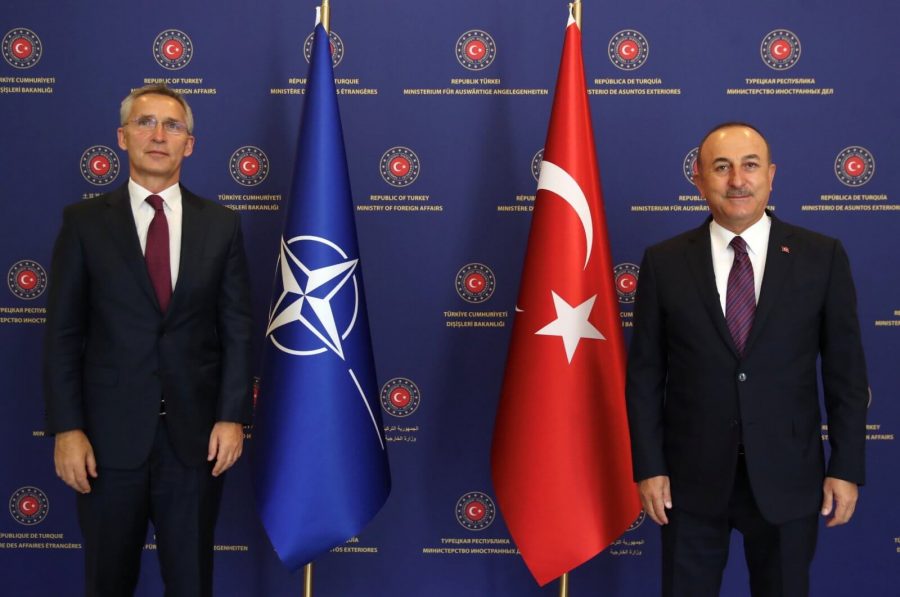 The accession of Finland and Sweden to NATO would be a “mistake”, as was the accession of Greece to the Atlantic Alliance Pact, Turkish President Recep Tayyip Erdogan said yesterday, 13/05.

“We are currently monitoring developments in Sweden and Finland, but we do not hold a positive stance, because they previously made a mistake in NATO regarding Greece, against Turkey,” Erdogan told reporters as he left the prayer room on Friday in Istanbul. “Furthermore, the Nordic countries, unfortunately, are almost like hostels for terrorist organizations,” he added, citing the PKK.

Agence France-Presse notes that Turkey’s reaction is the first disagreement within NATO over the prospect of Finland and Sweden joining the Atlantic Alliance, in which the accession of a new member requires unanimity. Most members of the alliance, as well as Secretary-General Jens Stoltenberg, have strongly supported the two candidacies.

For their part, in a statement the Foreign Ministries of the two countries expressed their intention to hold talks with Turkey today, Saturday, in Berlin during the informal meeting of NATO Ministers, to which they are invited. Both Sweden and Finland said they were surprised by Erdogan’s statements, whose stance was completely different until recently.

A similar stance was expressed by the United States through White House spokeswoman, Jen Psaki, who said Washington was working to clarify Turkey’s position, while Pentagon spokesman, John Kirby, said the United States wanted to better understand Turkey’s stance, stressing though that it is a valuable ally and nothing changes in terms of its position in NATO.