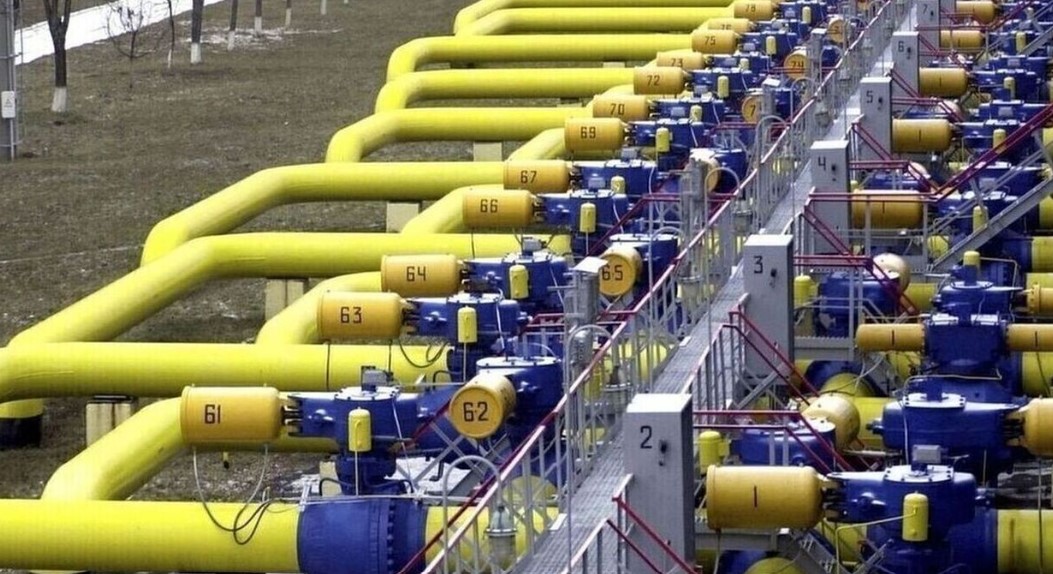 Turkey and Bulgaria signed an agreement yesterday Tuesday for the transfer of up to 1.5 billion cubic meters of natural gas per year.

The new agreement covers a period of 13 years, Turkish Energy and Natural Resources Minister, Fatih Domez, said on a visit to the capital Sofia, hosted by his Bulgarian counterpart, Rosen Hristov.

Donmez added that such cooperation would significantly contribute to the security of natural gas supply to Europe, together with Bulgaria.

The gas agreement was signed between the two countries by the general managers of the Turkish Oil Pipeline Company (BOTAS) and Bulgargaz.

The agreement comes a month after the meeting of both leaders of the two countries and Energy Ministers in Constantinople.

Also read: Cyprus | A step closer to cooperation with India