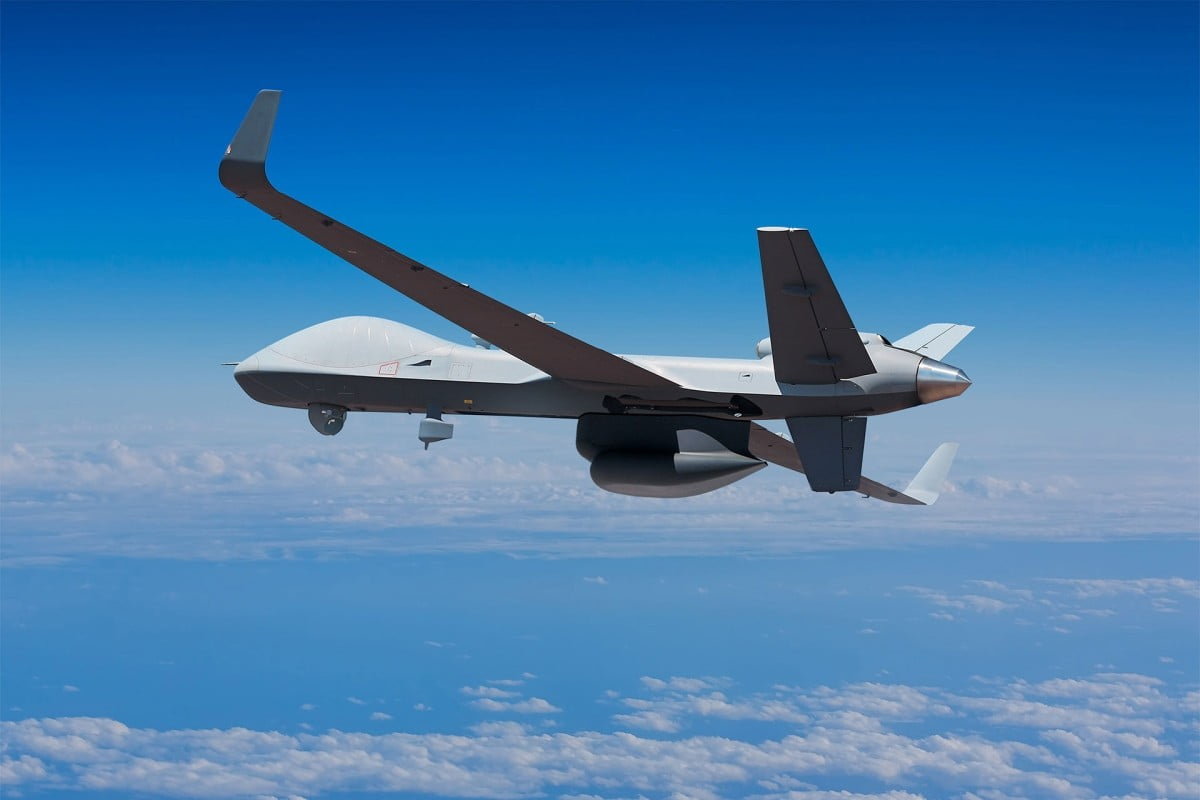 Both briefings came after the announcement last week of a possible sale of F-35 aircraft to the Middle East country.

According to Reuters, the proposal includes up to 18 MQ-9B SkyGuardian/ SeaGuardian UAVs – a core fleet of 15, with an option to purchase an additional 3 – worth up to $ 2.9 billion. If the agreement is passed, it will almost certainly include support services and equipment, while it is stated that the UCAVs- also equipped with maritime radar- can be delivered as of 2024.

The UAE is also looking to buy Boeing EA-18G Growlers, the two-seater version of the F / A-18F Super Hornet with state-of-the-art electronic warfare (E / W) equipment that can detect, jam, and destroy enemy radar systems as you can see in the video below.

It is recalled that Trump mediated an agreement in September to normalize relations between Israel and the UAE. The Senate and House Foreign Affairs Committees – members of which have criticized the Emirates’ role in the civilian deaths in Yemen – are scrutinizing large arms sales before the State Department formally briefs the House of Representatives.

Also read: The aftermath of the Israel – UAE agreement | VIDEO

Any US arms sales to Middle Eastern countries must comply with the agreement Washington signed with Israel decades ago, according to which US equipment sold should not affect its “quality, military superiority” Israel and which ensures that American weapons given to Israel are “superior in capacity” to those sold to its neighbors.

With information from: CNA, Reuters, defenceredefined.com.cy