INTERNATIONAL RELATIONS
Tripartite meeting of Foreign Ministers of Greece, Israel and Cyprus today in Athens
Defence Redefined
Published on 05/04/2022 at 09:00 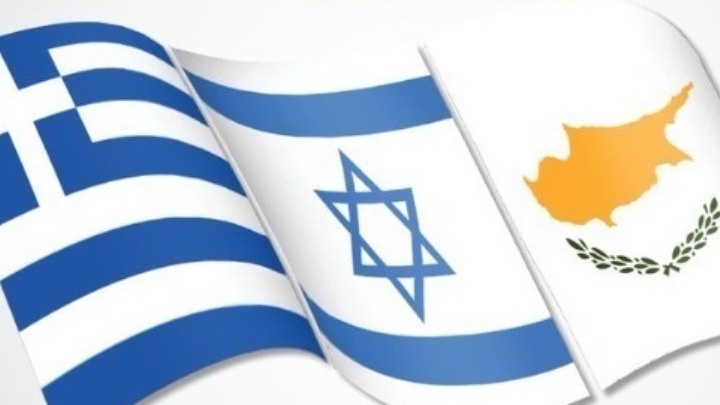 The Minister of Foreign Affairs of Cyprus is expected to arrive at around 10:40. As part of coordination between Athens and Nicosia, talks are expected to focus on the Cyprus issue, the situation in Ukraine, and developments in the Eastern Mediterranean, according to a Foreign Ministry statement.

Talks between the Greek and Israeli Foreign Ministers are expected to cover the situation in Ukraine, developments in the Eastern Mediterranean and the Middle East, as well as close Greek-Israeli cooperation in all areas, according to the same statement.

The extended talks will then take place in the framework of the Tripartite Meeting of Foreign Ministers, which is expected to start at around 15:10. Joint statements to the press will follow around 16:15. Talks between the three countries’ Foreign Ministers are expected to focus on further strengthening their close cooperation in various fields, such as energy, civil protection, the economy, and the fight against terrorism, with the ultimate goal of promoting peace, security, stability, and prosperity in the Eastern Mediterranean.

The three Ministers are also expected to address security challenges in the wider region as well as the scope for expanding cooperation with other states.