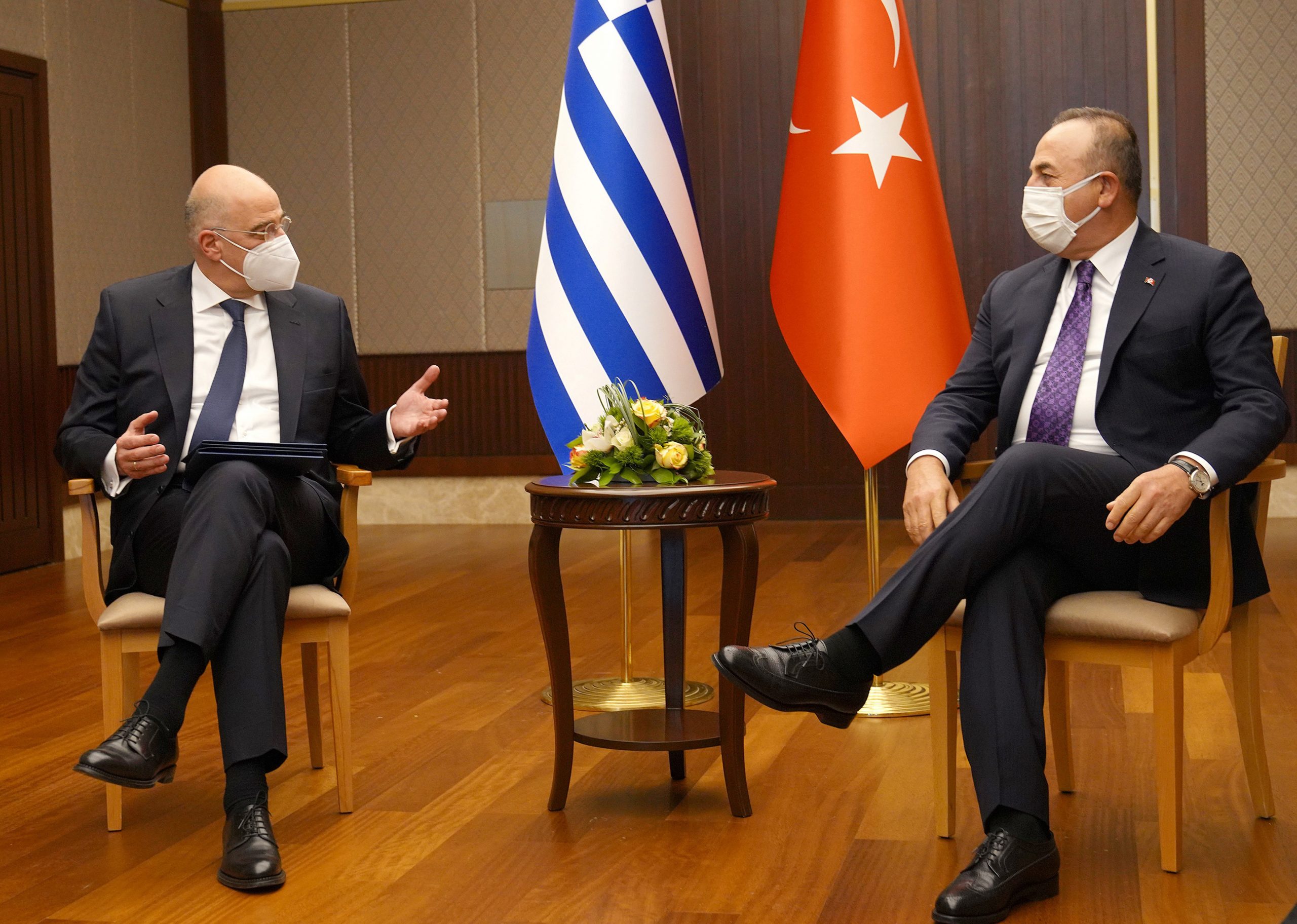 Turkish press speaks of audacity on the part of the Greek Foreign Minister Nikos Dendias during the press conference with his Turkish counterpart Mevlüt Cavusoglu.

On its front page, the Turkish newspaper Hurriyet uses the headline “Shame on the Greek Minister”, while the opposition newspaper Sozju uses “Such audacity”. Aksam headlines the topic “Diplomacy lesson to the Greek Minister”. Milliet has the title “Doesn’t know of hospitality”.

We remind you that Nikos Dendias, with his Turkish counterpart, Mevlüt Cavusoglu, discussed all the Turkish challenges against Greece, during the joint press conference, which unfolded in a full-fledged controversy. In particular, Mr. Dendias said that a necessary precondition for the improvement of bilateral relations is de-escalation, the avoidance of actions and statements that escalate tensions. “Some time ago, a few months ago, provocative actions had increased dramatically, hampering current efforts for a climate of trust,” he said.

He also made it clear that there is a Muslim minority in Greece. This is recognized by the Treaty of Lausanne, this is the view of the Greek state, he added.

Responding to the issue of demilitarization of the islands raised by the Turkish Foreign Minister, Mr. Dendias wondered why there is an army on the islands. Because they are threatened, he answered, wondering: is there anyone claiming that at the moment there is no military threat or a landing force against the islands? If not, we should be told, he added.

Mr. Dendias called on Turkey not to project false news, provocative discourse, projected by certain circles “which do not contribute to this positive climate that we agreed to promote.”

He also referred to casus belli on behalf of Turkey, the threat of war if Greece exercises its inalienable rights under international law and the UN Convention on the Law of the Sea, stressing that it is an issue that negatively affects bilateral relations and Turkey’s EU accession process. He also underlined that this is contrary to the UN Charter and not in line with a NATO ally, the good neighborly relations or the promotion of these relations.

Furthermore, Mr. Dendias pointed out that Turkey continues to reject the UN Convention on the Law of the Sea, which not only reflects national law, but has also been ratified by the EU, so it is part of the European acquis. He cited as a typical example of non-compliance the memorandum between Turkey and Libya, which has been condemned by the European Council because it violates the sovereign rights of third countries and is not in line with the Law of the Sea.

Also read: Ν. Dendias | Greece at the disposal of Libya for the delimitation of maritime zones

Regarding immigration, Mr. Dendias said that they agreed that it is a Euro-Turkish issue and referred clearly to the attempt to instrumentalize immigration in Evros in the past. Responding to Mr. Cavusoglu, he said that because of the events that took place in February and March Turkey should not teach a lesson to Greece.

The Foreign Minister made a special reference to the informal five-party talks on the Cyprus issue in Geneva, stating that Greece hopes that all parties will attend in a constructive spirit, so that possible negotiations for the settlement of the Cyprus issue can begin. He reiterated that the only solution accepted by the entire international community is a bi-zonal, bi-communal federation based on relevant UN resolutions. He added that this solution is also compatible with the European acquis. In this context, he stressed the need to refrain from actions that violate the sovereign rights of the Republic of Cyprus.

Also read: Dendias to Cavusoglu | I hope that in 2021 Turkey will become more European and less Neo-Ottoman 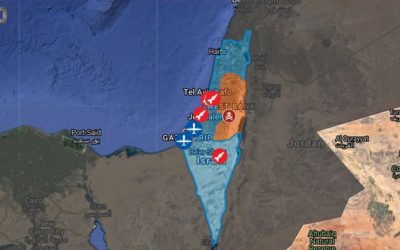 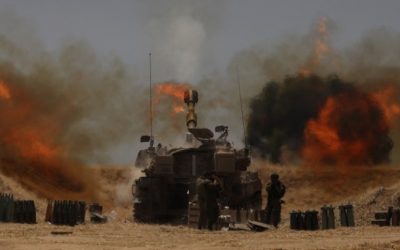