The State Department rejects Turkish allegations of US responsibility 2016 coup
Defence Redefined
Published on 05/02/2021 at 12:30 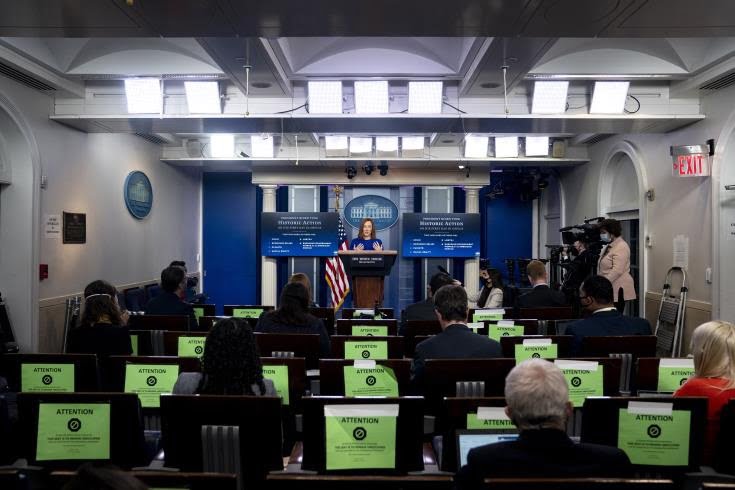 “Such statements are inconsistent with Turkey’s status as a NATO ally and strategic partner of the US,” was the response of the State Department spokesman, Ned Price, regarding Turkish officials’ statements accusing the US of being involved in the 2016 coup.

“The United States was not involved in the coup attempt in Turkey and immediately condemned it. Recent allegations by senior Turkish officials to the contrary are completely false.”

The State Department spokesman noted that “such remarks and unfounded and irresponsible claims of US responsibility for events in Turkey are inconsistent with Turkey’s status as a NATO ally and strategic partner of the United States.”