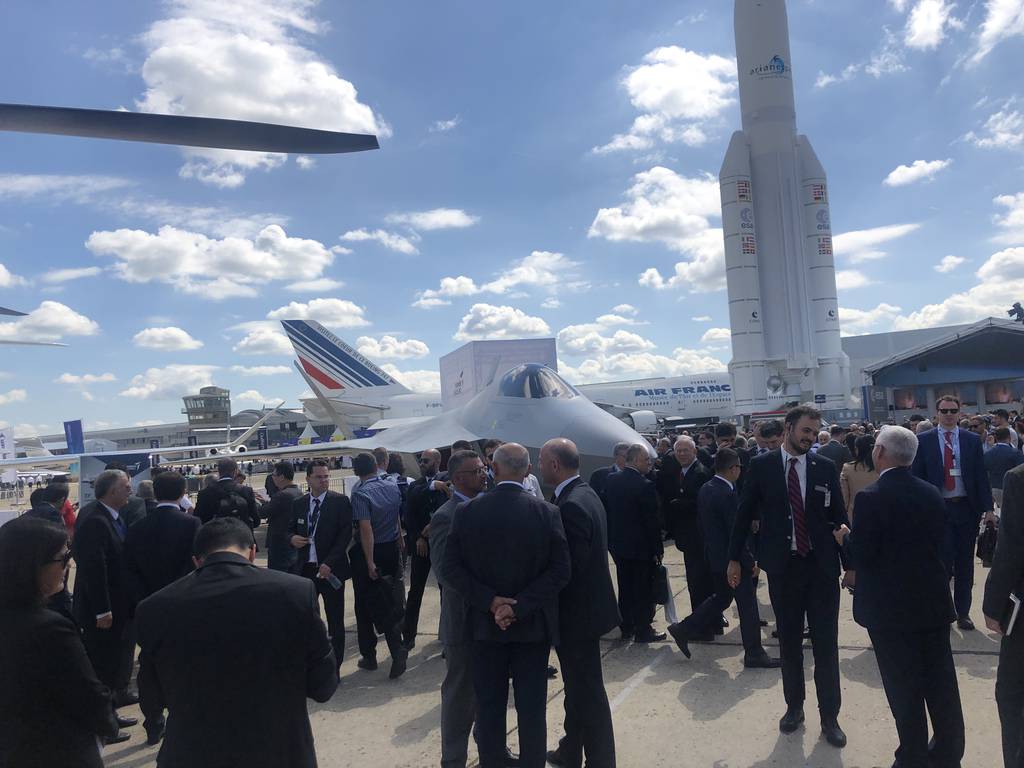 The Turkish government has officially launched a competition for the local development of a turbofan engine that will power the country’s national fighter jet in the making, the TF-X.

The agency’s chief and the government’s top procurement official, Ismail Demir, told the media that TAEC, a partnership between British engine-maker Rolls-Royce and Turkish industrial conglomerate Kale Group, would soon compete in the said tender, making it a three-way competition. Kale owns 51% of TAEC.

Also read: State Department | The current contracts with the Turkish Defence Industry will not be renewed

Demir said TAEC’s offering met all criteria but one: intellectual property rights owned by Turkey. “In case we do not agree on a deal with Rolls-Royce, Turkey will move ahead with its indigenous capabilities [to develop the engine],” he stated.

One of the two local bidders, Tusas Engine Industries, is a state-owned company based in Eskişehir, northwestern Turkey, which was founded in 1985 as a joint venture involving GE Aviation, Turkish Aerospace Industries, the Turkish Armed Forces Foundation and the Turkish Aeronautical Association.

The other local bidder, TRMotor, was founded in 2017 by SSTEK, a subsidiary of the procurement agency SSB. Tusas, which is the parent company of TEI and Turkish Aerospace Industries, wholly owns TRMotor.

Yet a senior industry official and engine expert said powering the TF-X with the F110 may prove difficult. “Serial production may require vast amounts of investment and testing time. In addition, this option would come with the same export license and intellectual property right problems the Turks find in the Rolls-Royce solution,” the official told the media on condition of anonymity.

Demir also said BAE Systems has made a new proposal to Turkey about the TF-X program. “The new proposal is about the second phase of the [TF-X] program. We will respond after checking if that proposal for technical support fits our requirements,” Demir said. The TF-X’s second phase is about finishing the preliminary conceptual design.

According to DefenseNews, Top British manufacturers like BAE Systems and Rolls-Royce are no strangers to the TF-X program. In October 2016, Rolls-Royce offered a joint production partnership to Turkey with a view to powering planned Turkish platforms and potential sales to third parties. The company’s proposal involved a production unit in Turkey to manufacture engines for the TF-X as well as for helicopters, tanks, and missiles.

In January 2017, BAE Systems and TAI signed a deal worth more than £100 million (US $120 million) to develop the Turkish fighter jet. “We work with Turkish Aerospace to bring know-how and engineering expertise to the TF-X program,” BAE tweeted on February 15, 2022.

The TF-X is scheduled to make its maiden flight in 2026, while it will enter service in 2029, according to Turkish officials.