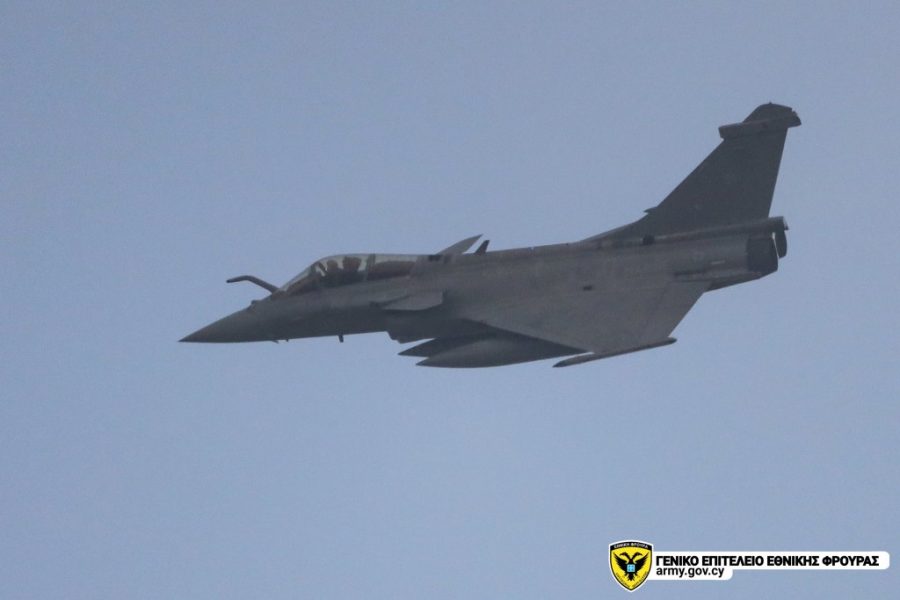 The National Guard General Staff (GEEF) has released photographs from the TALOS air defence exercise and the joint aeronautical training activities carried out by the National Guard with the French Armed Forces. 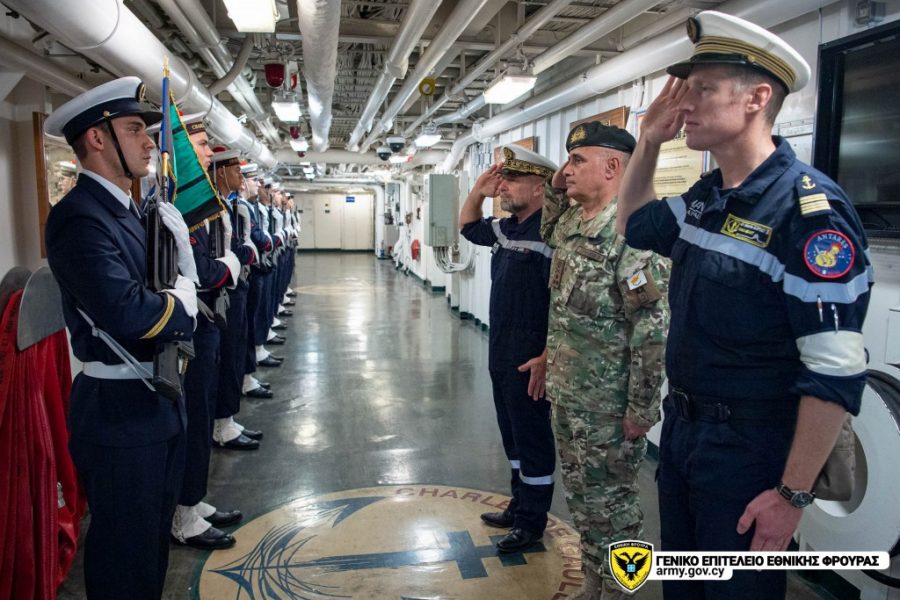 Specifically, as the announcement states, in the framework of the deployment of the French Navy CTF-473 in the Eastern Mediterranean, led by aircraft carrier “CHARLES DE GAULLE (CDG)” in order to execute a maritime surveillance mission within the framework of operation “ANTARES”, a series of exercises was planned with the participation of aeronautical assets of CTF-473 and the National Guard. 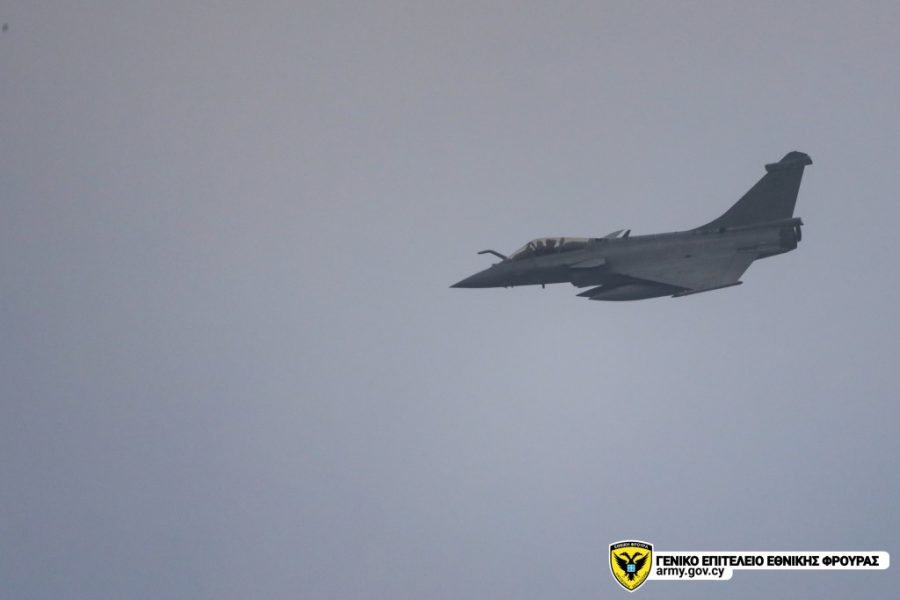 On Friday, December 08, 2022, air defence exercise “TALOS-2/2022” was carried out with the participation of air defence systems of the Air Force Command and Rafale aircraft, which operated from the aircraft carrier CDG. 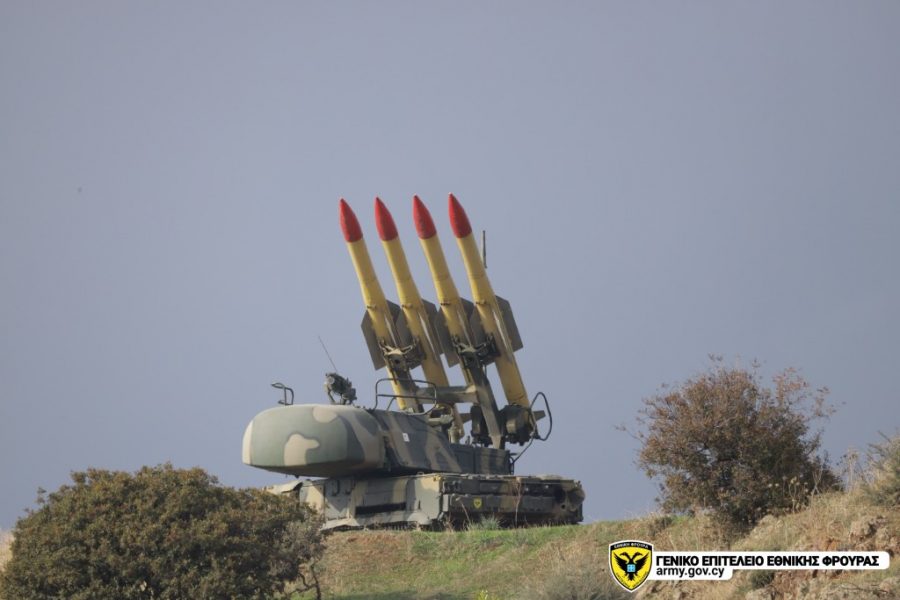 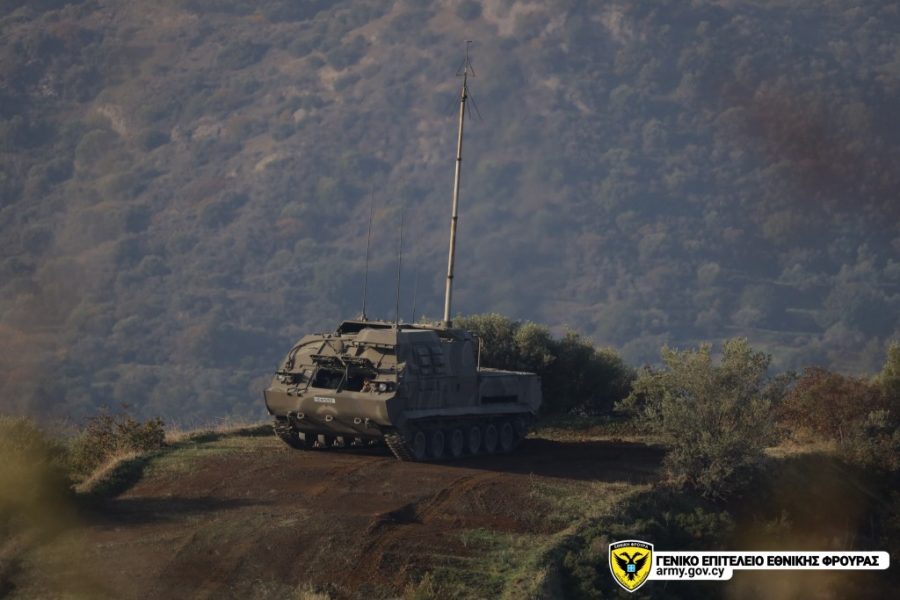 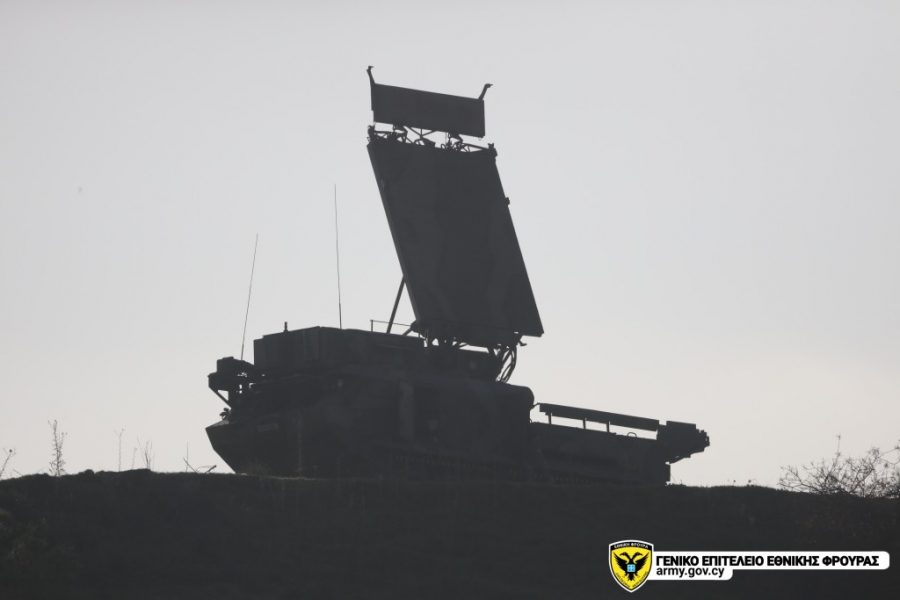 The objective of the exercise was to train air defence personnel in air force deployment tactics, increase operational readiness and the level of standardization in planning and conducting air operations. Specifically, during the exercise, the air defence system and the self-protection system of the National Guard facilities were activated. Their performance was evaluated in realistic conditions facing modern fighter aircraft. In addition, personnel were trained in tactical weapons control and information transmission as well as in air defence procedures of the Air Control Centre. Upon its completion, the Chief, after congratulating the participants, noted that in addition to messages at the strategic level, the exercise contributed to increasing the interoperability between the Air Forces at the operational and tactical levels as well as to the ability to coordinate, plan and conduct joint operations. 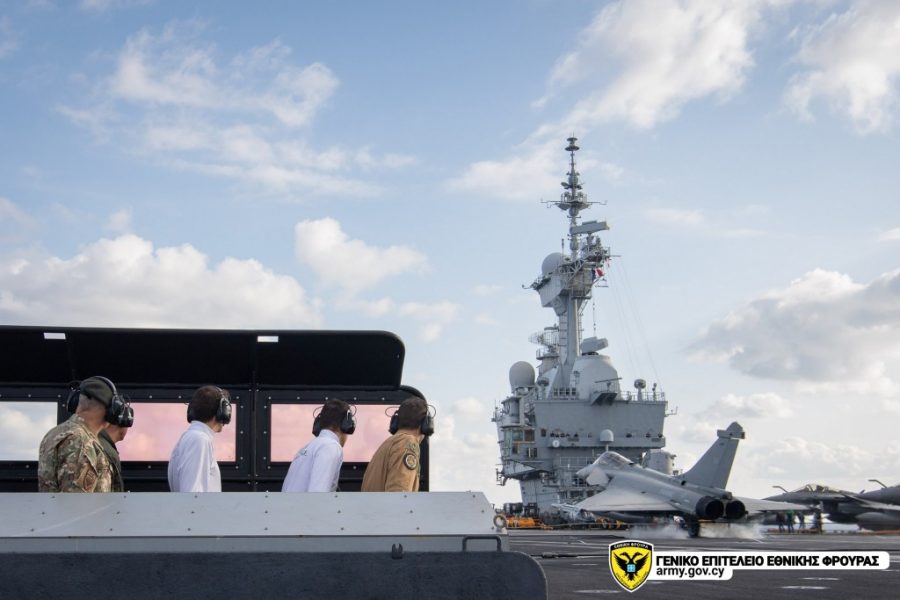 In addition to monitoring the exercise, the Chief was informed by the Commander of CTF-473 about the capabilities, the mission itself and, in general, the operations conducted in the wider region of the Eastern Mediterranean. 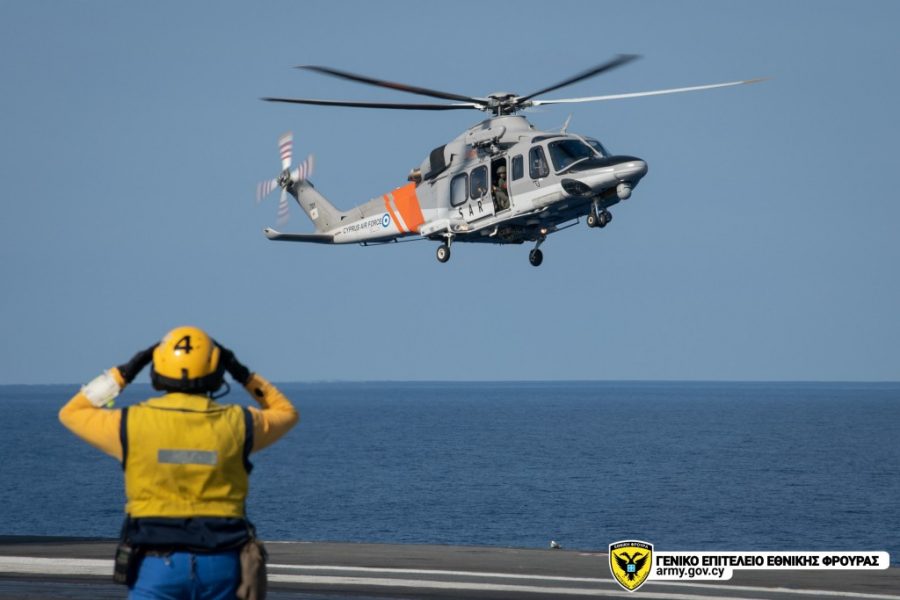 According to the exercise program, the small-scale air exercise “CYP/FRA-04/2022” was also held on November 26, 2022, which was planned by the Naval Command of the National Guard. The exercise included an examination of naval scenarios of common interest, which are provided for in the Memorandum of Bilateral Defence Cooperation. 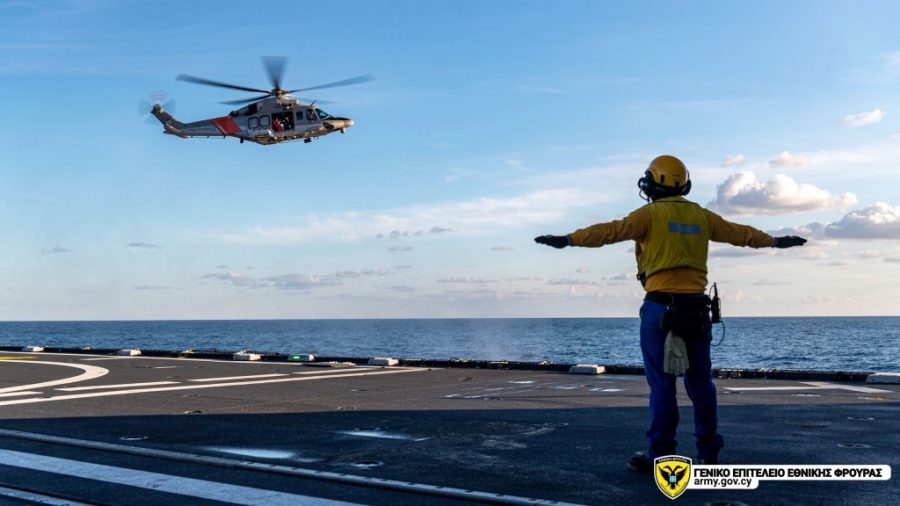 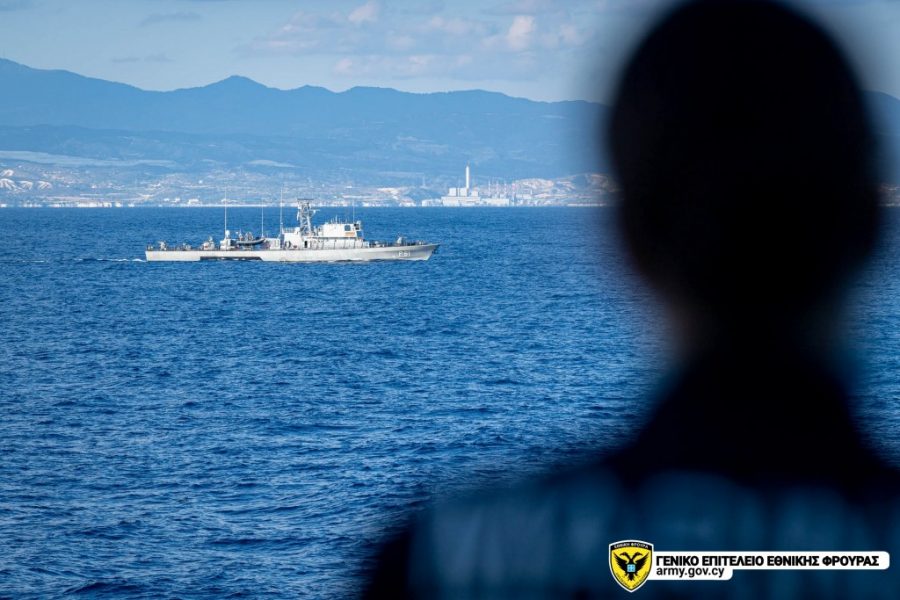 The implementation of the program is ongoing and will continue throughout the presence of the CTF-473 Naval Force in the Eastern Mediterranean.