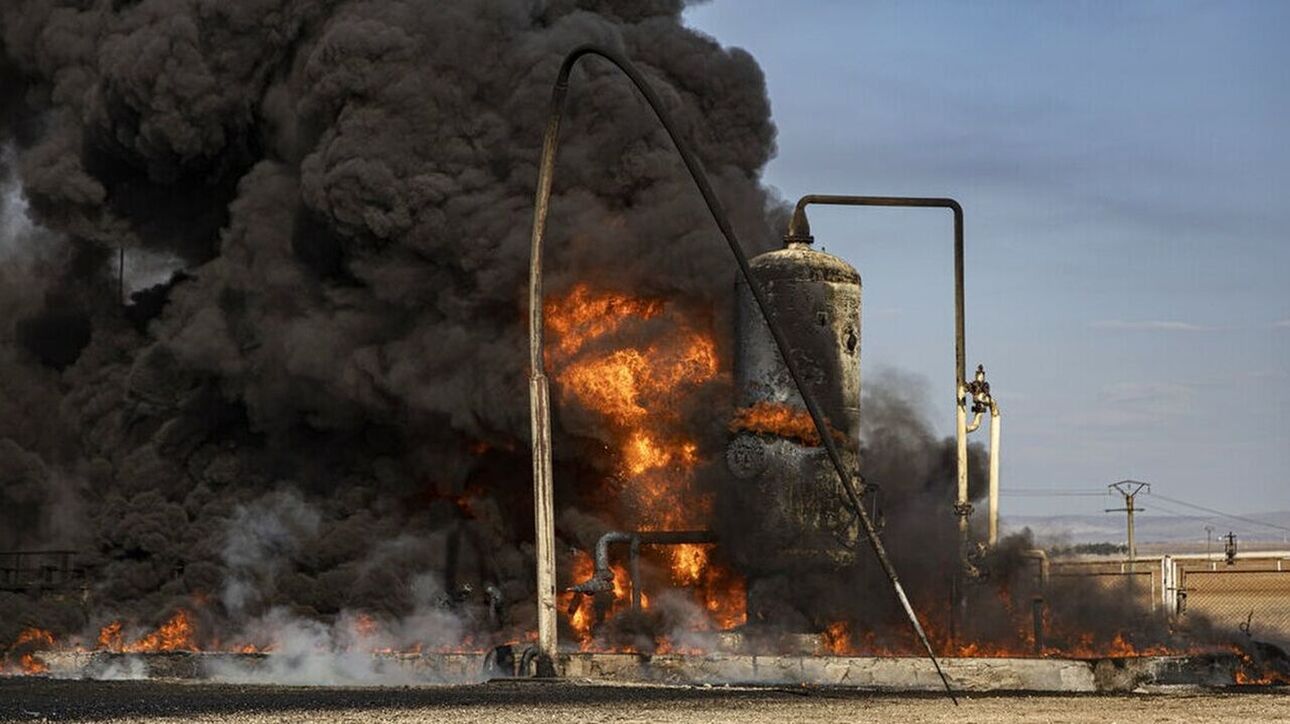 According to the same source, 13 attacks were carried out with heavy artillery in areas controlled by the Kurdish-led Syrian Democratic Forces near the northeastern Syrian province of Hasakah.

According to the Observatory’s data, since midnight on November 19, Turkey has launched at least 47 airstrikes, 20 UAV strikes, and 3,761 artillery, mortar, and anti-tank attacks.

Turkey has been conducting airstrikes since last Saturday night against the Syrian Kurdish militia People’s Protection Units (YPG) in northern Syria and against the Kurdistan Workers’ Party (PKK) in northern Iraq.

The Turkish government has linked its airstrikes to a bomb attack in Constantinople’s Istiklal shopping street more than a week ago. The said attack is blamed on the YPG and the PKK, although both Kurdish groups have denied any involvement.

Investigations into the bombing are underway and its exact circumstances remain unclear, while a ground operation by Turkey in Northern Iraq and Syria is not ruled out.

With information from: CNN Greece