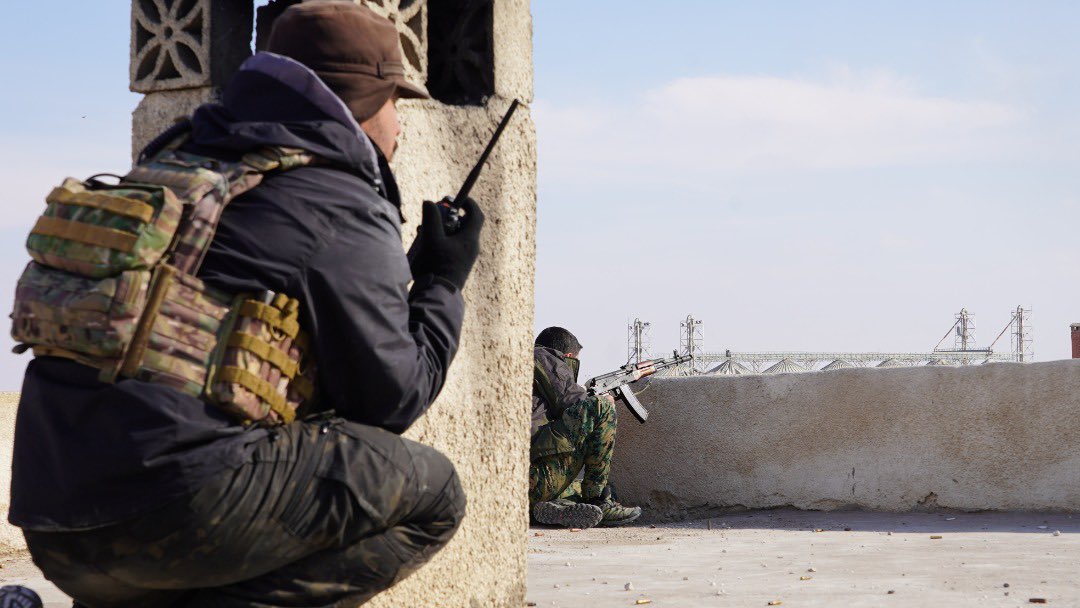 At least 20 terrorists of the Islamic State were killed in operations of the Syrian Arab Army and Russian Forces in the central region of Syria, the Al-Monitor agency claims.

According to the information cited by the agency, the Syrian Forces, in the south of the countryside of Raqqa province, the terrorists, fell into an ambush and were killed in Mount Al Bisri.

“We are continuing the crackdown on the IS in Jebel Bisri alongside the daily aerial bombardment by Russian planes. The IS has suffered heavy casualties recently. We have so far killed more than 20 members and destroyed (several of) their motorcycles and military vehicles.

I believe that eliminating the IS from Jebel Bisri is not an easy task. It requires an organized military campaign and massive forces to occupy the area so we don’t end up with another failed mission,” an unnamed source told the agency.

Recently, IS cells have carried out more than 20 attacks against the Syrian Arab Army, mainly on logistical convoys in Raqqa, Homs, Hama, and Deir Ezzor.

The deadliest attack took place on June 20, when 14 Syrian military and civilians were killed in an ambush by IS terrorists.

IS cores have been centered on Mount Al Bisr, which lies along the administrative border between Raqqa and Deir Ezzor. According to the source, the terrorist group maintains hundreds of hideouts in the mountainous region.

While recent pro-Russian operations in Raqqa’s southern countryside have inflicted heavy casualties on the IS, they are unlikely to end the terrorist group’s insurgency in the central region.