ARMAMENTS
Switchblade | The USA is considering equipping the Ukrainians with “kamikaze drones”
Defence Redefined
Published on 16/03/2022 at 20:30 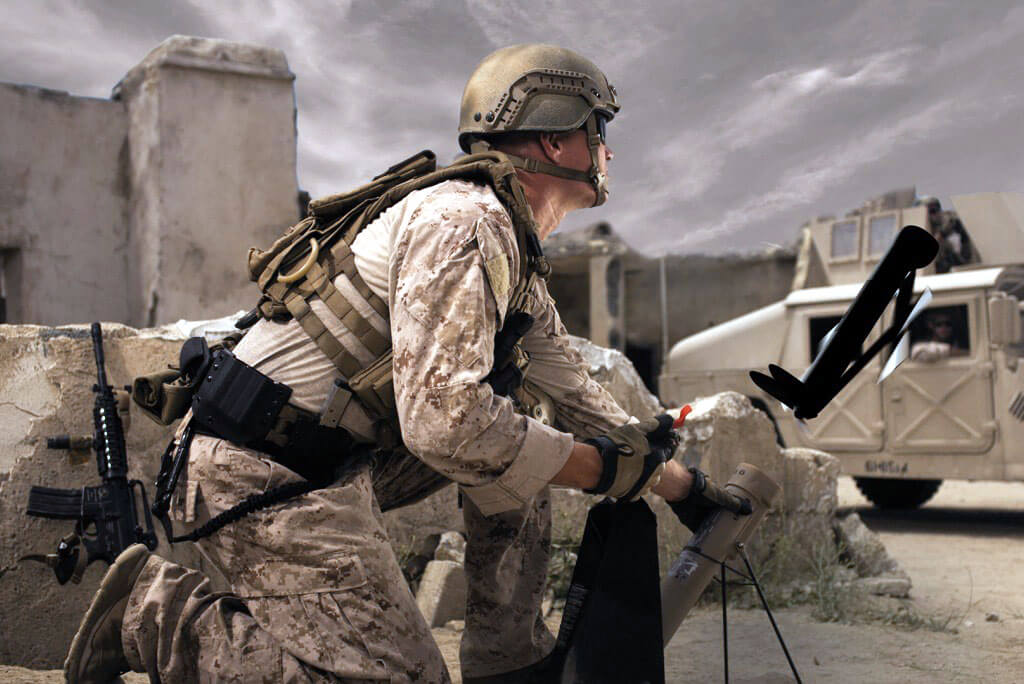 The drones at issue, commonly known as “suicide drones” or “kamikaze drones”, could “lock on” and accurately engage both Russian tanks and long-range artillery positions, two officials of the US Congress told NBC News, that were briefed on the matter.

According to the US media, US government providing Ukraine with Switchblade 300 killer drones — cutting-edge guided missiles that could accurately target Russian vehicles and positions from 10km away.
1/ pic.twitter.com/13Le72wGS8

No final decision has been made so far, but the two officials stressed that the White House is considering whether to deliver the military equipment to Ukraine as part of a new “aid package” from the US side. 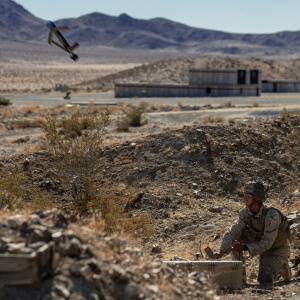 Switchblade 300, according to the manufacturer, stands out from its competitors, as it incorporates the patented “wave-off & recommit” feature, which allows operators to practically control the ammunition until the last minute, thus providing capabilities of cancellation and/or repetition of the mission.

Essentially, this is an operation in Man-in-the-Loop mode, where the ammunition can engage targets and attack only on human command. In any case, this weapon system has as a principle of operation the engagement of targets by making collateral losses and losses of friendly forces less likely. 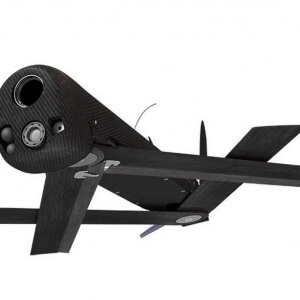 Another feature of Switchblade is the Sensor to Shooter software (S2S). This software enables the interoperability of AeroVironment Small Unmanned Aircraft Systems (SUASs) with Switchblade and in particular, the combination of SUAS Intelligence, Surveillance, and Reconnaissance (ISR) capabilities, with Switchblade’s high-precision targeting Beyond Line Of Sight (BLOS) of the user.

Through S2S software, enemy target coordinates are transferred directly from SUAS to Switchblade via machine-to-machine communication, reducing engagement time and the operator’s cognitive load by providing secure real-time video links for a complete picture of the tactical area of operation on a single laptop screen.

Finally, the Switchblade has a small visual, thermal and acoustic signature, while it fits in a rucksack, which includes a payload, tube launcher, and transport bag.