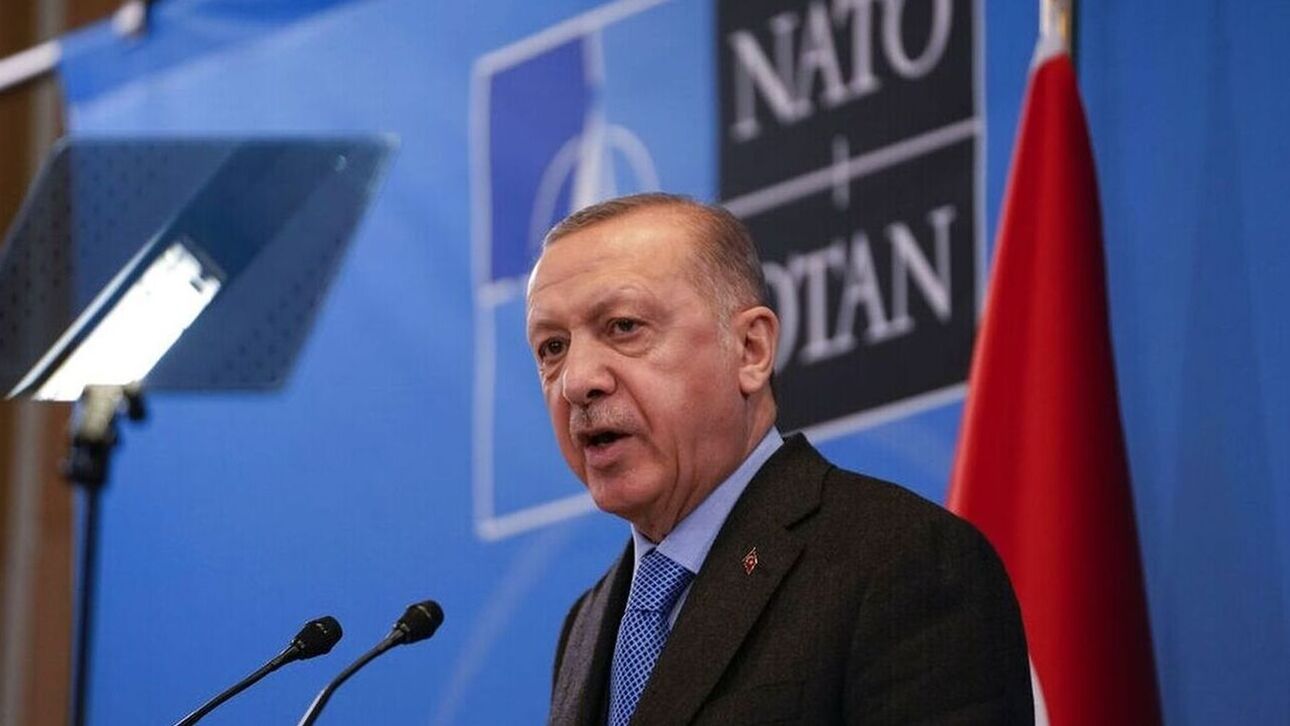 Specifically, the rejection came on the grounds of the political nature of the charges against the journalist in Turkey and the refugee status he has been given in the country that hosts him, where he lives in self-imposed exile.

It is noted that Turkish President, Recep Tayyip Erdogan, had set the journalist’s deportation as a condition in order to approve Sweden’s accession to NATO.

Journalist Bulent Kenes, former editorial director of the English-language edition of Zaman newspaper, is accused by Ankara of involvement in the failed coup attempt of 2016 as well as of involvement with the organization of preacher Fethullah Gulen.