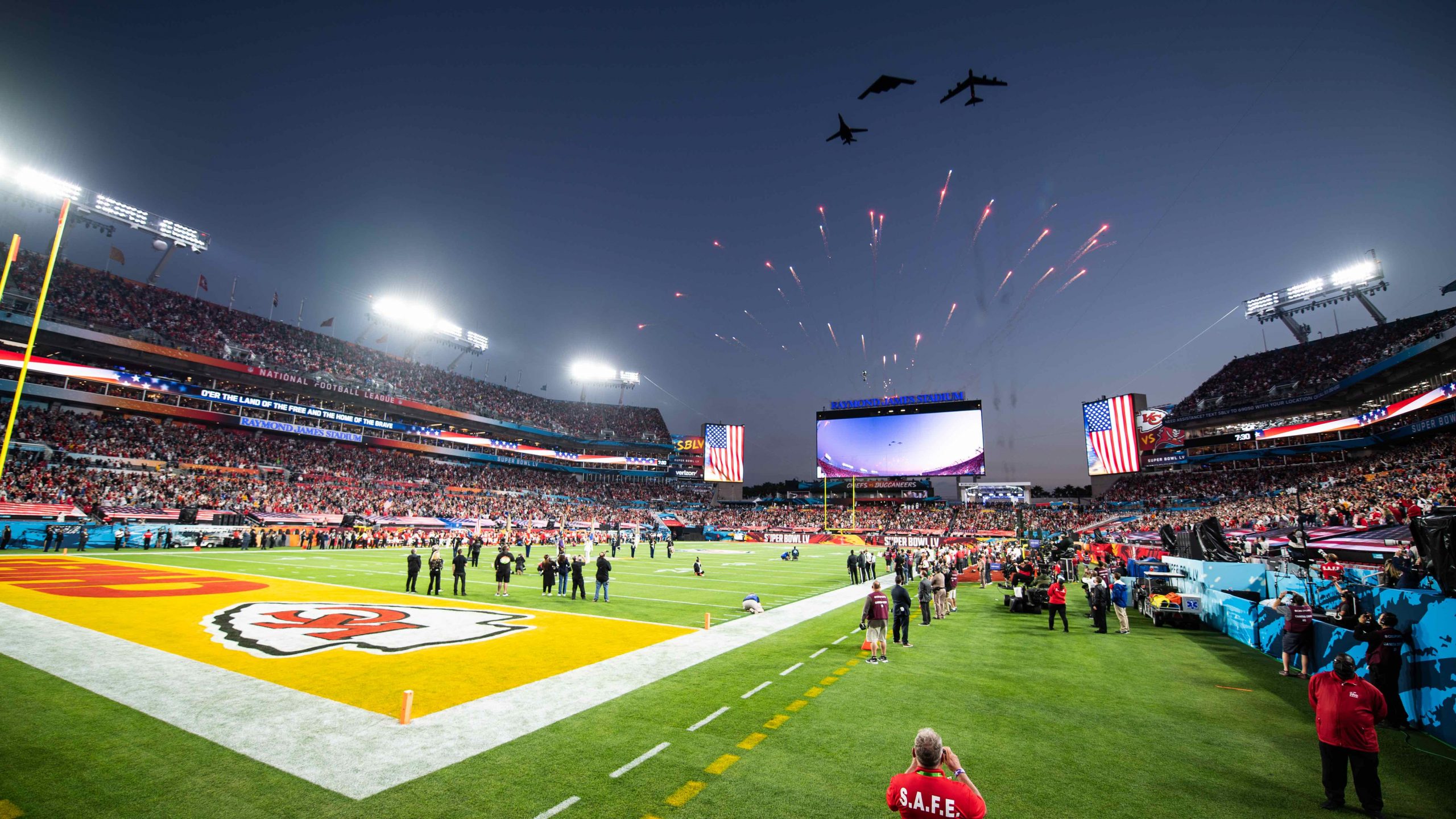 Some are watching the game, some the halftime show, whereas others are attracted to the commercials. However, there are also those who have attended this year’s Super Bowl for the opening flyover of historic US Air Force B-52, B-1 and B-2 bombers.

The flyover was supported by air supply aircraft and fighter jets.

The formation of the three bombers was interesting not only because it represents the inventory of US Air Force bombers, but also because the aircraft are so radically different from each other.

The B-1B has a sleek design, with powerful F101 engines capable of afterburning. The B-52 is the classic, huge eight-engined Cold War winged beast. The B-2, with its triangular shape, has a STEALTH configuration. They all form an eclectic trio whose silhouettes emphasize how different they are.

As always, the bombers’ flyover rehashed the old debate about how much these types of aircraft cost.

Dozens of footage from the bomber flyover are circulating on the internet and we present them to you:

Also read: Age of Tanks | The story of the tanks that made the world as we know it today – VIDEO 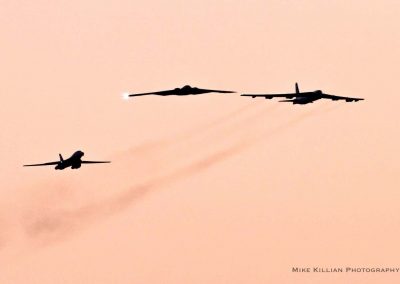 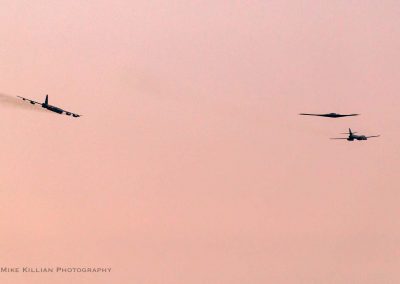 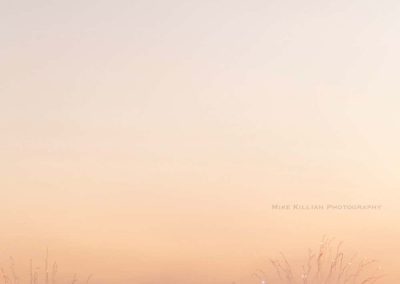 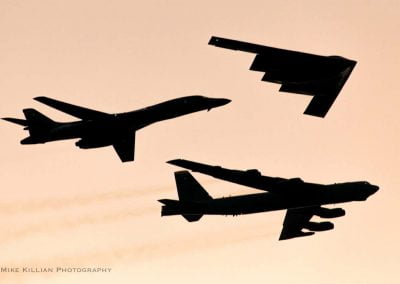 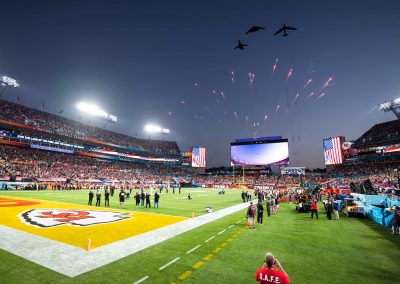 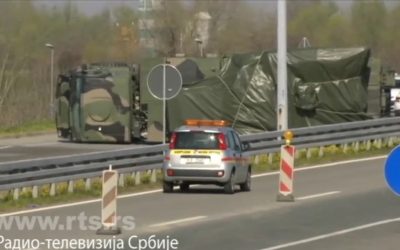 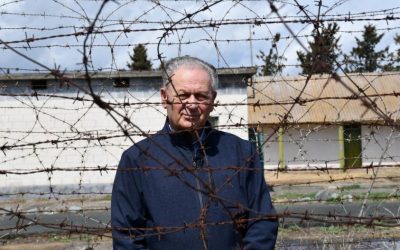 The “24 HOURS” show opens the door of the Kokkinotrimithia Detention Center, reviving, through testimonies and… 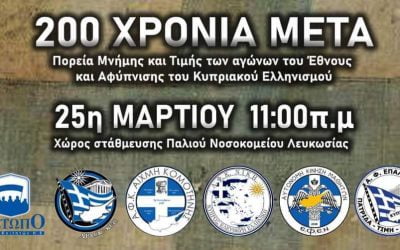 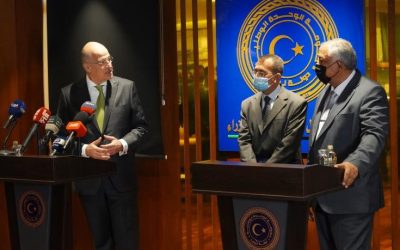