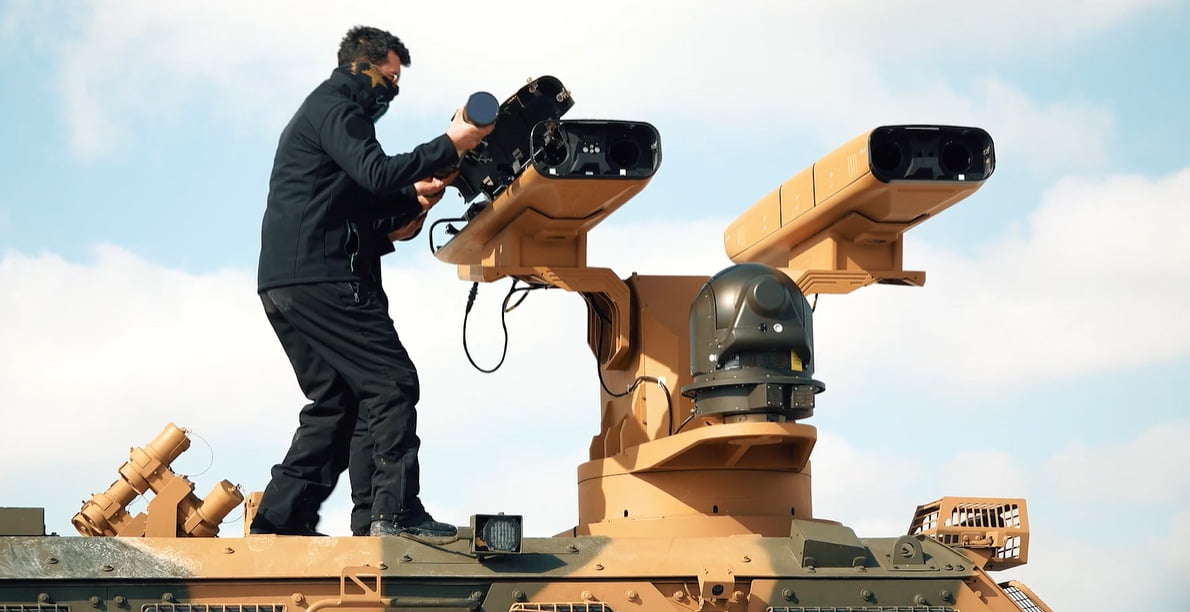 On Twitter, SSB Director Ismail Demir revealed that the new system hit a moving aerial target at maximum range and altitude with pinpoint accuracy during the test.

Demir noted that the new system, developed by Turkey’s leading military contractor ROKETSAN, could be integrated into land, air and naval platforms.

A video of the test shows that Sungur, which was mounted on a Vuran armoured vehicle, fired one of its four anti-aircraft missiles at a moving target. The Turkish SHORAD used its infrared optical system to track the target.

Sungur’s missiles, which are guided by infrared homing, have a range of over 6 km, with some sources calming that the range is up to 8 km.

In July 2020, it was announced that the Sungur SHORAD was ready to enter service with the Turkish Armed Forces. However, this is yet to happen. A very similar system, ALTIGNAN, is already in service with Turkish forces. 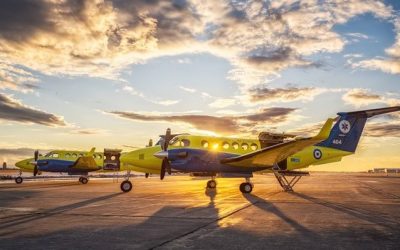 On Wednesday, April 14, two Beechcraft King Air 350 aircraft landed in Greece, as a result of a grant from the Stavros…